$16 Billion of our Tax Dollars goes to Animal Research—Here’s why that’s Not Okay. 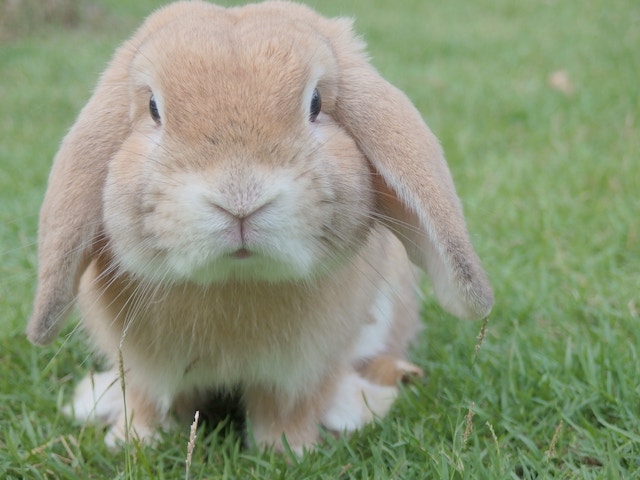 A few years ago, I was startled to learn that cosmetic animal experiments were just a small part of the animal testing that’s conducted around the world. The vast majority is done for pharmaceutical drug research.

To find out that I was part of animal medical research through my taxes was devastating to say the least. So, I began to research how I could help.

Here’s why it’s not okay that Americans pay $16 billion in taxpayer money to ineffective, wasteful, and inhumane medical and cosmetic research on animals.

The Animal Welfare Act does not protect 95 percent of lab animals.

The Animal Welfare Act (AWA) doesn’t cover mice, rats, birds, reptiles, and amphibians. This constitutes up to 95 percent of the animals used in medical and cosmetic experiments.

The AWA offers minimal protection to the animals it does cover, such a monkeys, rabbits, dogs, and cats. Essentially, animals are allowed to be burned, poisoned, starved, drowned, addicted to drugs, and dissected without anesthesia.

Some animals are even forced to breathe cigarette smoke in confined spaces for their entire lives. They are then killed and examined to determine what the effects are.

Animals cannot model the majority of human diseases. This is where the high clinical failure rate of drug development happens. For example, two common illnesses—stroke and diabetes—are almost impossible to simulate in animals.

Stroke is artificially simulated in animals while many animals lack the proper genetic components to produce diabetes, such as similar internal cell structures and certain proteins.

Since animals are not humans, attempting to replicate these diseases often ends in wasted time and resources when it comes to medical research.

The vast majority of drugs that pass animal tests are toxic to humans.

Ninety-four percent of drugs that pass animal tests fail human trials because they don’t work or are toxic to humans. Over 100,000 deaths a year are attributed to adverse reactions to medically prescribed drugs—drugs that were repeatedly proven to be safe on animals.

Over 87 percent of biomedical research is considered to be “wasteful and inefficient.” Patients waiting for help for their diseases aren’t benefiting from these time-consuming, expensive, and inaccurate animal tests that are downright unethical.

There are humane, cheaper alternatives available.

Perhaps one of the most frustrating aspects of animal testing is that humane, cheaper alternatives are available. For example, in vitro testing using human cells has up to a 95 percent accuracy rate. Compare this to the rate of drugs that fail in human trials due to the inaccuracy of animal tests.

There are other alternative methods available, including microfluidic chips (essentially a human organ on a chip), computer models of human cell structures, microdosing, and artificial human skin.

Alternatives to vivisection are also cheaper—sometimes by hundreds of thousands of dollars. This is compared to in vitro testing, which was cheaper than animal experiments in every comparison.

How we can make a difference.

Although animal testing continues to be a part of medical and cosmetic research, there are some positive steps being made. Europe, India, and Israel have already banned cosmetic animal testing, as well as the sale or import of new products that are tested on animals.

Other companies, such as CVS, have stopped testing all their store-brand products on animals as well. And of course, certain brands such as Dr. Bronner’s have always been cruelty-free.

But, unfortunately, only a very small portion of animal testing is done for cosmetics. So how can we make a difference when it comes to the bigger picture of medical research?

Stop using pesticides. A single pesticide requires over 50 experiments and up to 12,000 animals. Not to mention they are considered an environmental hazard for both animals and people.

Stop donating to charities that conduct animal testing. These charities include The American Cancer Society, The American Heart Association, The Breast Cancer Research Foundation, and many more.

Get involved. Help raise awareness of taxpayer funded animal experiments. Write to congress and tell them to stop supporting these ineffective, cruel experiments!

Stopping these experiments would be a win-win for us. We’d have more accurate research for less money with faster results. Best of all, we’d help stop animal torture and suffering around the world. With so many reasons to invest in better alternatives, animal testing will hopefully become a thing of the past. 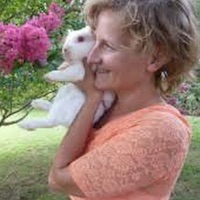