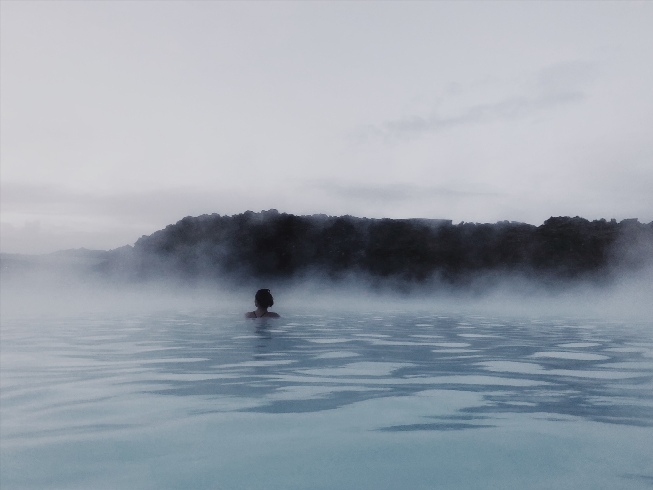 The flight attendant advised putting on our coats, and we descended a mobile staircase in the dark.

The cold struck me like a ton of bricks to the chest. On the frozen runway, we tread lightly to the airport shuttle.

Most people were silent, but the friend I’d made in aisle six was chatty and nervous for her connecting flight to London. “Going by myself,” she’d told me somewhere over the North Atlantic. “My birthday is coming, so I figured I’d do something special for myself this year. You’re travelling alone, too?”

I was. A string of unfortunate incidents had turned out to be a blessing in disguise. What began as a series of excruciating experiences became the catalyst for the leap of faith that propelled me to book the ticket and leave. If I’d been living wrong—at least in theory, which circumstances seemed to illustrate over and over—it only made sense to do something that felt right.

Which, at that point, meant crossing the number one thing off my bucket list: watching the northern lights in Nesjavellir, Iceland. It was something I’d wanted to do for years, but had put off while I waited for the right time to go and the right person to go with. Those kinds of circumstances never really seem to line up, anyway, unless we make a point to align them ourselves.

The right time is always whenever we deem it so.

I’d traveled alone before, if only domestically—across oceans and onto other continents couldn’t be that much different. Worst case, I’d get lost and die somewhere in the wilderness, which, I reasoned, wouldn’t be that bad.

I’d had a good run. If I was going to go out, it may as well be doing something I’d dreamed of for most of my adult life.

Anyway, I figured it probably wouldn’t go down like that.

The shuttle inched forward through the night. I could see the lights from Keflavik up ahead.

In the terminal, my new friend and I exchanged goodbyes and wished each other well. Outside the terminal, she turned left and I went right, off to find my bags.

By the time I’d hit the currency exchange, baggage claim, and picked up my rental—a peacock blue Suzuki 4×4—it was nearing 8 a.m. and still midnight black outside. I felt relieved when the GPS on my iPhone seemed comfortable navigating toward my first destination: Akranes, a fishing village on the country’s west coast.

My relief was quickly replaced by anxiety when I realized I had no idea what “merge onto Hringvegur” meant, or how to navigate a road with no lights, stop signs, or shoulders. The snow flurried in a frenzy. A tourist book I’d read had warned against pulling off on the side of the road, citing the possible scarring of the lava rock landscape (a definite “no” in the environmentalist handbook) or worse, getting stuck in fragile ground.

I had no choice but to inch forward and figure it out, moment to moment, as best I could.

Nothing terrible happened. I arrived 50 minutes later on Skolabraut, the street in Akranes where I stayed until I left for Nesjavellir. I drove past the house and headed straight for the lighthouse to watch the sun come up.

I parked at the edge of the harbor and walked down the boardwalk. The first thing I noticed was the way the air smelled: clean, oceanic, sulfuric, ancient. I felt like I could breathe for the first time in months. Seabirds scattered from the beach rocks into the morning sky and seemed to go nowhere and everywhere at once. I felt like them: no plans except to be there.

The boardwalk ended abruptly with a jagged edge that plunged meters below into the sea. I leaned back on the lighthouse to steady myself. The sun hadn’t yet broken over the horizon, but it was coming, and I was ready for it.

Of course it came up, albeit a few minutes past the 10:48 a.m. sunrise time. Sometimes, even the sun is late to show its face—but the dawn always comes.

There was no battle of power as the sunbeams cut the grey haze of ocean mist. The dark gave way to dawn and descended back into whatever nameless, ancient place from which it came.

The night and day were in agreement. It was time for light.

As I sit now, in the lobby of my Nesjavellir hotel, waiting for the northern lights to break over the black midnight behind the mountains of Þingvellir, this seems a good lesson to remember.

There are times when the dark feels remote and inchoate.

There are times when the future seems to plummet leagues into the sea.

But in the vast unknown lie mysteries to be discovered and lessons to be learned.

You can drive through a snowstorm, all the way from Sandgerði to Akranes, with nothing but your headlights to illuminate your path.

You might be a little late, but you’ll get there. 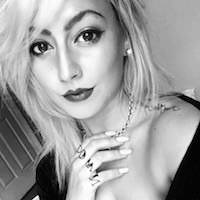