The Problem with Charisma. 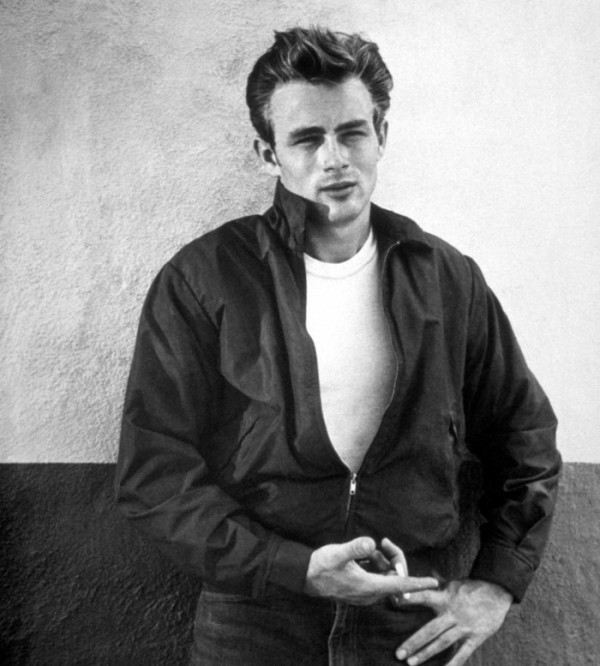 The attractive person in front of you at the coffee shop who smiles at you and makes some witty comment, and all of a sudden you feel intensely drawn to this stranger and start desperately plotting ways to sit down next to them and carry on the conversation. Or the friend who wasn’t so attractive at first, but after a couple casual hang-out sessions where you experience their warm, inviting nature and penetrating gaze, you start to fantasize about what they’re like in bed and whether you’re good enough for them. It’s as if you’ve fallen under their spell, and the truth is, you kind of have.

If you look up the word “charisma,” the first definition is: “compelling attractiveness or charm that can inspire devotion in others,” and the second is, “a divinely conferred power or talent.”

In other words, a person who is charismatic possesses a kind of divine, God-like quality that inspires devotion, or a religious-like loyalty to them from others. We follow the siren’s song, and how lovely it is even as we step off the cliff and into the abyss.

And that’s where we are now, as a culture and a country—flailing in the abyss, a sad snapshot of human growth and development, interrupted. On the outside, we look like adults, but on the inside, we’re no different than we were when we were 15, completely consumed with our status and social rank. Developmentally appropriate as a teenager, but vapid and not good enough as adults in a dying world that needs us to look beyond ourselves and include others in our hearts, minds, and actions.

It’s time to grow up.

It’s time to graduate beyond charisma and remember the sobering, slow, deeply trustable goodness of character.

It makes sense that in a culture that idolizes celebrities and has forgotten what a true hero is, it’s easy to fall for the instant gratification of charm, and forget about the slow process of discovering who a person actually is and what they stand for—in other words, their character.

The truth is, charisma is flashy, shiny, and immediately satisfying, whereas character is hard-won and incrementally revealed. Character requires time, effort, care, consistency, and an attention span we’ve all started to lose—to both develop it in oneself, as well as discover in another. Charisma is seductive, easy, and so often, empty. It’s all promise, and very little follow through.

The thing is, we’re heartbroken and starving for character. It’s why Bernie Sanders inspired such a movement, and why Donald Trump is such a nightmare—he stands for absolutely nothing, except himself, but he promises everything to people who are desperate enough to believe him. He is charismatic in his ability to rouse energy and connect to the emotional anger that was living silenced in a progressive America. Bernie did a similar thing, in a way, but his message was propelled by his fervent and earnest desire to make the world a better place. Character.

It’s not that charisma is bad, per say, but if we are responding to it with a blind devotion, we are falling into illusion, which is simply not reflective of the whole truth. It takes a high level of self-awareness and commitment to responsibility to wield the kind of social power charisma offers, and often, people who get by in life largely on charisma get lazy about being rigorous with integrity and character.

As with everything, it’s an opportunity to practice. Notice what it feels like in your body the next time you are around somebody charming. Notice the pleasure, as well as the thoughts that start to drift off into fantasy. Notice when you start to compare yourself, or build them up into some idealized version.

This is you leaving yourself.

See if you can include a slightly more sobering view, one in which you are appreciating the presentation of the person in front of you, but also holding a slightly skeptical question about who this person truly is, beyond this moment. Make them earn your trust. 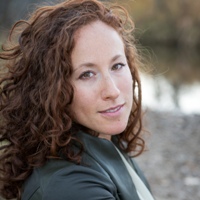