The Truth Bomb about Meditation Nobody seems to Know. 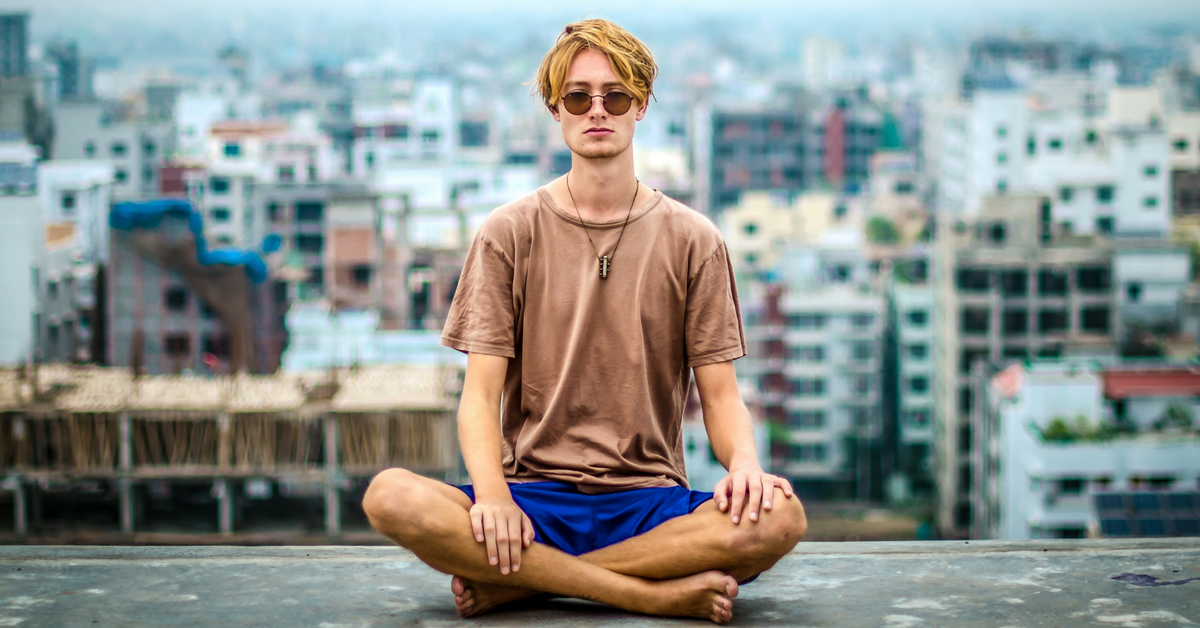 The truth is: it’s impossible to meditate.

Meditation is an experience, which may arise after practicing yoga postures and breathing techniques. It cannot be done, because it is not an activity. It cannot be taught, because there is nothing to teach. It is a peaceful quality of mind that forms spontaneously.

When I first started practicing what I recognized as meditation, I was hooked on it. I got to the point where I was sitting cross-legged with my eyes closed for up to two hours a day. I was even teaching daily meditation classes, and I definitely thought it was a great thing for everyone. Well, it is to a certain extent. But, I had started neglecting my actual yoga practice, which is a problem.

At the time I was thinking that yoga postures were a tool to strengthen my back enough to sit up straight for extended periods of time. I saw yoga as simple body maintenance to support my more “advanced” practice of meditation. This idea is a common belief I have heard coming from the yoga community, and it is simply not true.

Of course, spending my time meditating was a lot better than sitting at the bar. But, the point is, what I was doing wasn’t meditation. I was just trying to concentrate. And hey, there’s nothing wrong with that.

However, meditation practiced independently of yoga asana and pranayama—the physical body postures and breathing techniques which form a yoga practice—can actually have a negative effect.

The problem is the mind is fighting with itself trying to maintain focus on the meditation technique. This typically leads to even more thinking! Just like trying to sleep prevents sleep, trying to meditate prevents meditation. The conditions must be right for the experience to happen, and proper yoga practice creates the necessary conditions.

Today, meditation is pretty trendy. In Los Angeles there are new meditation studios popping up everywhere with the latest visualization techniques being peddled. It’s happening all over the world too. Even celebrities are giving their thumbs up to practicing meditation.

But, should we really be cheering?

I’m not saying there aren’t some benefits to practicing these popular styles of meditation. It can be a lovely experience to sit with your eyes closed first thing in the morning or before bed. However, without physical asana and pranayama practice, true meditation will not happen. The meditator will likely receive some initial benefits, but will eventually become frustrated.

True meditation is the gift one receives by committing to a real yoga practice. It is the ultimate state of peace within the mind. It is not an activity, but rather an involuntary experience.

I learned this from my teacher Mark Whitwell. Mark was a student of the yoga master Krishnamacharya. For those who have never heard that name, Krishnamacharya was the teacher of both B.K.S. Iyengar and Sri Pattabhi Jois. For the people who have not heard those names either, they were the two Indian men who brought today’s most popular styles of yoga to America.

The problem is that Iyengar and Pattabhi never received a full yoga education. They left their teacher Krishnamacharya in their early 20s, and only studied with him for a few years. So, they had to fill in the gaps of his teachings on their own. Unfortunately, as a result, this truth about meditation—and a lot of other knowledge—has never reached the mainstream yoga community.

I find it interesting that meditation, as we know it today, was actually popularized in the west by Maharishi Mahesh Yogi, the famous guru to the Beatles. He believed the American people would be too lazy to practice asana, so instead he gave them meditation. He was right, and now meditation has caught on as something to do independent of yoga. What a shame!

My teacher, Mark Whitwell, studied with Krishnamacharya for many years and now his mission is to spread the teachings of his teacher. One of the phrases that ring in my ears from his classes is, “Stop trying to meditate,” and I can see why he says this.

Yoga practice moves what yogis call prana through the body. Prana can be thought of as the life force which circulates throughout the human being. Think of a waterfall. The water moving through it is always changing, yet the waterfall maintains the same relative form and function. The human being is similar.

There is an “energetic map” functioning in the background that tells the body how to form itself. It’s this intelligent system that knows how to heal cuts and grow hair. We might call this intelligence DNA, and really, we could call it anything. The point is that this intelligence and flow of life force is undoubtedly functioning beyond the perception of our conscious mind.

For people who might think prana is spiritual mumbo jumbo, I would point to the experience of a heartbreak. There is a pain in the chest, yet a doctor with his instruments will not detect a physical problem. What is happening? The energy center in the heart is blocked and life force is not flowing through it. How painful!

When prana flow is blocked, there is disease, mental illness, and pain. When prana flow is unobstructed, the body is healthy and the mind is clear. So yoga practice is the 5,000-year-old science of unblocking the natural flow of prana—or life energy—in the human system. It is a proven method that yogis have utilized throughout time to create balance and vitality in one’s life.

So, there is no need to practice meditation, because as the pranas begin to flow naturally through the body, peace of mind manifests on its own—without mental effort. People who practice yoga may have had this spontaneous peaceful experience during savasana after a class. This is true meditation!

I can see why meditating as we know it is attractive though. Let’s be honest, it’s a lot easier to sit on our asses than it is to move our bodies and breathe. But by practicing yoga this experience of meditation will arise as what is called a siddhi—a gift that results from practice.

So as my teacher would say, stop trying to meditate, just do yoga! 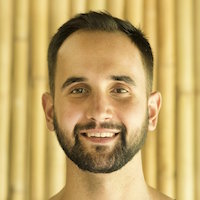