Do we Really need to Find our Purpose to Live a Life of Meaning? 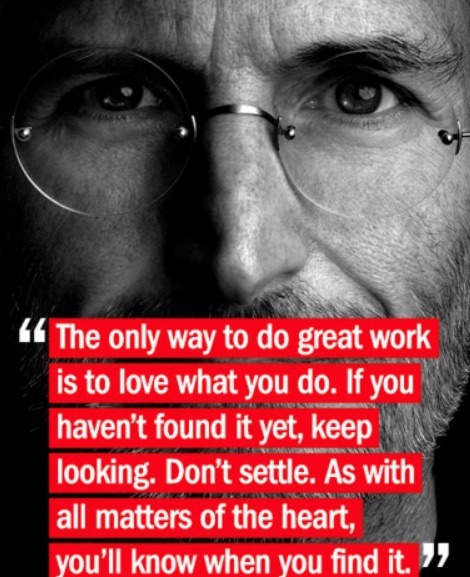 “I dream of men who take the next step instead of worrying about the next thousand steps.” ~ Theodore Roosevelt.

My company’s start to the year has been nothing like I envisioned, I’m nursing a broken leg, and my writing is causing me frustration.

This triple threat isn’t just an attack on my core values (health, inner peace, and growth); it’s a nuclear challenge to my very existence.

This time around, however, my doubts are more profound. This time, I’m wondering if I truly need to know where I’m going if I’m convinced that the journey itself is all that I seek.

Which would be more engaging, fun, and soul-nourishing? Plan a trip to Iceland in minute detail (something I would normally do), or arrive there after a week’s notice and do everything spontaneously?

I don’t know, and that’s why my post today—like my mind—has no certainty.

Perhaps I’m just fed up with the new-age community’s incessant and flaky arguments about living with purpose—or Silicon Valley’s infatuation with the self-important belief that we must all become supermen and change the world.

Then there’s my newly-discovered guru, Alan Watts. His eloquent voice and words have not only penetrated my head, but somehow seem to have permeated my whole being:

“Trying to define yourself is like trying to bite your own teeth.”

“Man suffers only because he takes seriously what the gods made for fun.”

“You are an aperture through which the universe is looking at and exploring itself.”

As I absorb quotes such as these, I’ve started contemplating the seriousness of this sense of purpose or “why.” Is it all just something we’ve exaggerated to serve our ego?

Did Steve Jobs know his purpose when he founded Apple? Did he genuinely envisage the “why” behind the iPhone, iPod, and iPad?

Or, just maybe, did Jobs take each step as it came, following what interested him? When he saw how energised and passionate he became, perhaps only then did he allow his exceptional focus and drive carve out the Apple brand—and thus his so-called purpose.

The history books are full of successful people who, in hindsight, confidently explain the clarity of their vision. Yet I can’t help but think that sometimes these successful people actually can’t articulate their success, and rather default to a blueprint explanation that includes the “purpose theory.”

You see, those same successful people will often say that there is always uncertainty and ambiguity in our lives. It is the people who can best sit with this unpredictability and then pivot at the right moment, following their gut instincts, who muster what we call a successful life.

I believe talk of finding our purpose or “why” has been overblown and overused in recent times. Many of us end up feeling obligated, overwhelmed, and anxious when we start trying to find it. Ultimately, it can be quite paralysing—particularly for young adults starting out in the world.

Especially for this last group, it’s rather burdensome that most people no longer ask, “what do you want to do when you grow up?” but instead, “what’s your purpose?” or, “what can you do to change the world?”

Let’s go back to Steve Jobs—still a hero of mine, but often celebrated for the wrong reasons—and his statement about wanting to leave a dent in the universe.

Isn’t he just a small wave in the many waves occurring in the countless oceans of earth? Not to mention the other oceans in other planets, solar systems, and the universe. A thousand years from now, considering that earth is almost 4.6 billion years old, who will remember Steve Jobs?

But if I’m being honest, I’m still not clear on what my “real purpose” is. I don’t have a precise “why” as to what and how I do things. On some days, I see the value of having clear purpose, but on other days, I think it’s pointless.

Still, in my search for purpose I’ve gained clarity about what I like, what I want to do, and what gives me contentment. I would like to live somewhere warm, write and read for most of the day, and surround myself with loved ones and interesting people.

I want to simply show up in life and experience it fully.

Have I arrived here through a clear “purpose,” or was it more about knowing myself better, allowing myself to be me, and accepting my place in this life?

And, at the end of a life, does it matter how we get there, if we have lived fully?

Maybe life is best served not by “purpose,” but by simply allowing it to happen. Just like Alan Watts said, “Muddy water is best cleared by leaving it alone.”