The Scary Result of Stifling our Body’s Natural Somatic Urges. 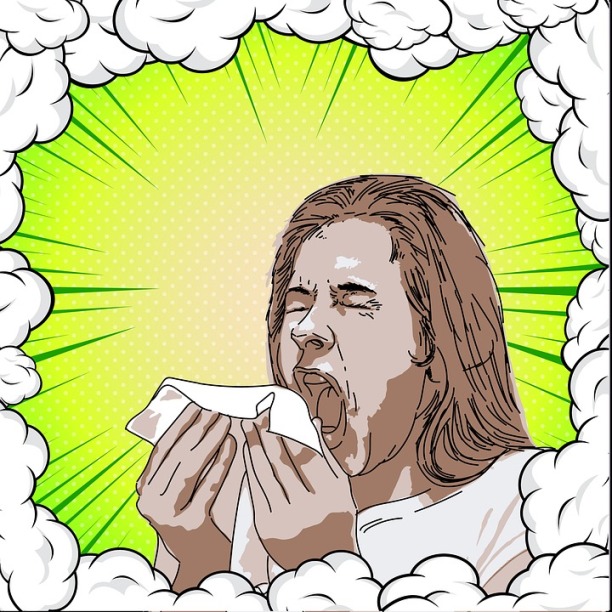 This week, I read with horror the story in my local newspaper of a gentleman who had ruptured his throat when stifling a sneeze.

He’d pinched his nose and closed his mouth, and with no outlet, the pressure had to escape somewhere—apparently forcing a hole through the soft tissue of his neck.

The man reported a popping sensation in his neck followed by pain and difficulty in speaking and swallowing. X-rays revealed tiny bubbles of air in the soft tissues around his throat. The air that should have been blasted out of his nose and mouth forced its way into soft tissue instead, which I believe is known as subcutaneous emphysema and pneumomediastinum, conditions more commonly associated with trauma.

Soma is a Greek word that refers to the living body as experienced from within, and for me, conveys so much more than the word “body.” So, our somas are constantly subjected to natural and physical urges and impulses. Needing the toilet, experiencing thirst or hunger, wanting to yawn, needing to expel a potential toxin or irritant via sneezing, coughing, or vomiting, or feeling an urge to move after sitting in the same position for a while may be examples of this.

The gentleman with the sneeze-induced injury is an extreme example of resisting a natural somatic urge.

Holding everything in creates tension, and resisting urges over time can lead to health problems. Our ability to self-regulate can become disrupted.

Last January, there was an interesting segment about squatting to go to the loo on a health infotainment programme, “Second Opinion.” Dr van Tulleken interviewed a consultant gastrointestinal enterologist, Dr. Lisa Das, about whether toilet habits in the United Kingdom are healthy.

In her experience, 60 percent of her workload is taken up with “disordered defecation” — people not going to the toilet properly. Asked why she thought that was, she answered that it’s largely due to people not paying attention to their bodies and ignoring the urge to “go,” or as she puts it, the “call to stool.”

“When your body is telling you that you need to open your bowels, we tend to inhibit that…and that’s because we’re busy, we’re going to a meeting, we’re sorting out the children in the morning.”

Her advice is to respond to the body’s “call to stool” — to be mindful and aware of the body’s signals.

While it is of course possible to ignore or stifle these urges, what would drive us to do that?

Well, it is simply not the done thing to allow oneself a full yawn or sneeze in public. We have to be seen to attempt to hold it in. Googling yawn returns images like this: 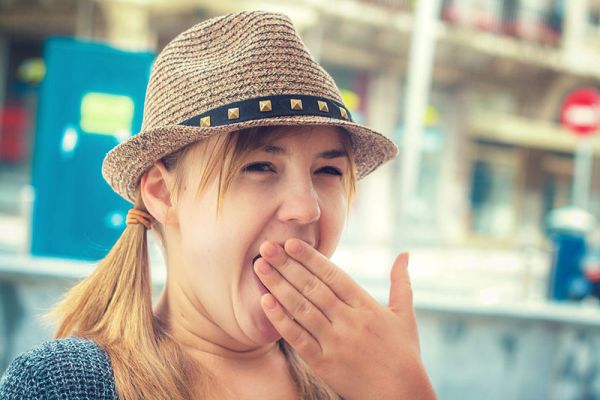 How many of the people in those photos look comfortable? Society seems to say we should stifle our yawns.

We resist urges in other ways, too. We want to get up to stretch and jiggle about, but remain stoically seated—because this assignment has to be completed, and we wouldn’t want to be seen as a slacker! Urge to stool? Nope, not in the workplace! A colleague might come in time to hear the dreaded splashdown. It’s preferable to hold it in for another nine hours and go at home.

Be counter-cultural — listen to your body.

I’m not suggesting we sneeze over people, relieve ourselves in public, or treat friends and co-workers to an internal view of the back of our throats, but being a little counter-cultural might be good for us at times.

Going back to our hapless sneeze-stifler — even though catching a sneeze in a tissue is the ideal, a bit of snot on your sleeve is preferable to a ruptured throat. Rather than being so stiff or sore you can’t sit down at the end of the day, the way forward might be getting up from your desk for movement at intervals throughout the day — prompted by your body’s first calls to you that it wants a change of position. Maybe you could allow yourself to enjoy a luxurious, un-stifled yawn? What might that look like? Take a lesson from my cat:

It’s a whole-body response — from the tip of her nose to the tips of her ears, through to the tip of her tail. Her whiskers vibrate, her jaw opens to full capacity, her tongue extends. It’s embodied, deliberate, unrestrained, proportionate, sybaritic, smooth, and natural. She doesn’t hold back or stifle it and create tension in her body like we humans do. It looks satisfying.

So what else? Allowing yourself to slip off for a #2 (yes — at work!) or taking a discreet little “fart walk” (if you have never done this, then why the hell not?!) instead of holding it all in — this is better than constipation! I’m just saying, we have options.

What’s more, if you start listening to your body and responding to its urges, you give others around you permission as well. Comrade, go and lead a mini revolution! 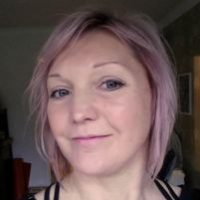