How Volunteering for the Dalai Lama taught me the Meaning of Authentic Kindness. 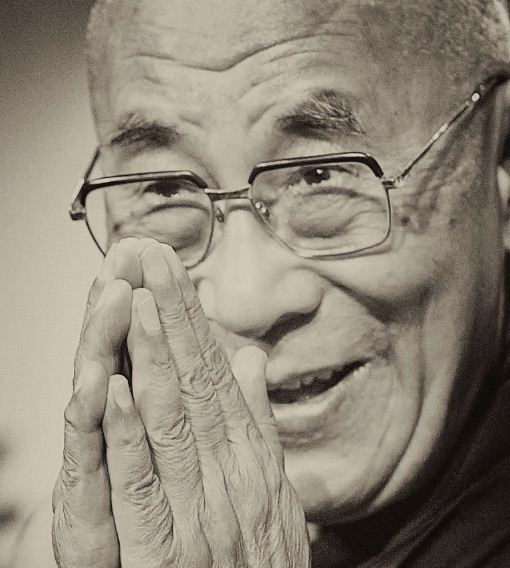 I always thought I was a kind person.

But like most people, I was pretty selective in my kindness. I chose who I believed was worthy.

I’m not sure what gave me the authority to think I was able to judge who was or wasn’t worthy of kindness. I just thought as long as I was a mostly kind person, that’s all that mattered. I also chose when to be kind; as long as it didn’t interfere with my life, then being kind was easy.

My greatest lesson in kindness came when I volunteered for the Dalai Lama on his last trip to Brisbane, Australia. When I received the email confirming my acceptance as a volunteer, to say I was beyond excited is an understatement. To be honest, I screamed like a schoolgirl seeing the Beatles in the 60s.

As soon as I received the good news, it was all I could think about. So it didn’t take long for my mind to become flooded with thoughts of the Dalai Lama and for my imagination to create scenarios of being in the same room as him, watching all his talks. Thoughts about meeting him, face-to-face, sent shivers down my spine.

On my first day of volunteering, I was asked to usher ticket holders to their chairs. The atmosphere was electric, with a mixture of awe and palpable gratitude in the air. I felt pretty special that I was going to be one of the lucky few that got to watch all of his talks for free. I started to forget the reason I was there—which, of course, was to be of service.

At the beginning of our first shift, we were told that the Dalai Lama was going to enter the auditorium on the bottom level; I was stationed on the top level, and for some reason my intuition told me that he was going to enter near the door where I was stationed. Instead of ushering ticket holders to their chairs, I decided to hang around the door and point them to their chairs, as I knew the Dalai Lama would be arriving soon.

And then a beautiful older lady smiled at me. She was lost—really lost. This was my moment: I could either point her in the right direction, even though I knew deep down in my heart she would never be able to understand my directions, or I could take her to her chair.

I didn’t hesitate; I put my arm through hers and gently guided her down a number of stairs to her chair. Her warm smile filled my heart with pure joy. In that moment I knew what authentic kindness was, and I knew that I had chosen the right option.

I also knew that the Dalai Lama had already passed my door.

When I walked up to my station, the other volunteers were understandably excited. I couldn’t help but feel immense joy for them. Instead of feeling disappointed, like I normally would, I felt peace. For a brief moment in time, I embodied the exact virtue I had always dearly admired in the Dalai Lama.

I am grateful for this lesson. It gave me an idea for my first book, but more than that, it showed me the true meaning of kindness.

Kindness is about telling another soul they truly matter to you.

Kindness is about sharing your heart with another so they feel less alone.

Kindness is a beautiful gift—and one we always have the power to give.

What I did was a simple act of kindness. I’m certain the older lady doesn’t even remember me, but that time with her transformed me. In one moment, I chose kindness. I didn’t have to, but I did, and now all I want to do is be of service.

Somewhere along the way, that desperate need I had to meet the Dalai Lama was replaced with a desire to bring joy and love to others. Not only had I admired this man for years, but as it turns out, I had also learned from him. 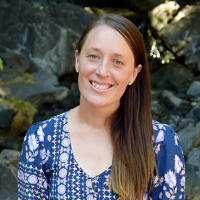