The Best Yogis I know have Never Stepped Foot on a Mat. 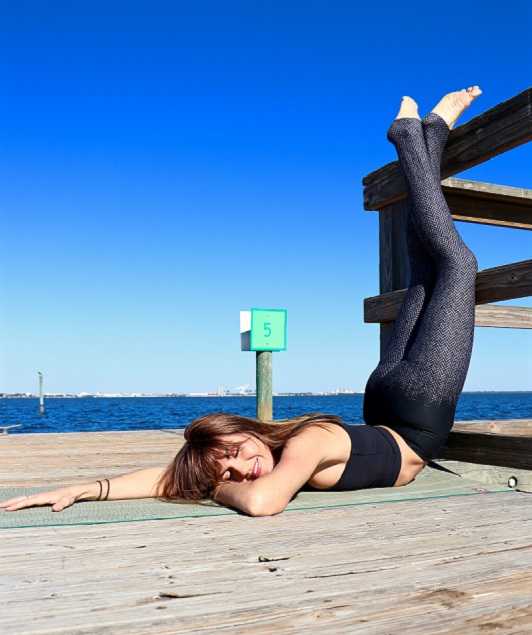 As a teacher and yogi I’ve heard numerous iterations of this statement over the years. I find most people who say this are kind, considerate, and relatively self-aware.

These are attributes of a yogi; these people are already yogis, they just don’t know it yet.

Some of the best yogis I know have never stepped foot on a mat.

Pouring our bodies backward into beautifully bending shapes, reaching our toes from impressive angles, and balancing in creative shapes…this might be what we think of when we say yoga, but it’s not a complete picture.

The physical aspect of yoga is called asana. This is an act of posturing our bodies. Historically, the physical aspect of yoga was not the end, but a means to an end. We use the physical postures to help posture our energy and mind. We fortify our ability to focus, hold concentration, stabilize the breath, and work out physical kinks and irritations all in effort to eventually sit in stillness and taste, if even for a moment, the sweet flavors of peace.

Asana, or the physical piece of yoga, is the means, but by no means, the end.

The end goal for a yogi is samadhi, or enlightenment. Enlightenment is a state of mind. It’s being responsive versus reactive. It’s being self-aware versus judgmental; it’s a posture of harboring understanding over contempt, and love over fear.

True yoga is not what we do; it’s who we are. I know plenty of people who possess some aspect of being enlightened, and yet they’re completely physically inflexible. I also know many people who are wildly flexible, but they seem to be a far stretch from being enlightened. A yogi may be someone who can stand on their hands, keep stamina in a vigorous vinyasa flow class, or contort into intriguing shapes, but being able to do such things does not definitely characterize a yogi.

I was contemplating this idea while walking on the beach when I noticed a man deep in meditation. He looked like he should be on a postcard with the word “bliss” punctuated over his head. He was an older gentleman in khakis and a linen shirt. His beard was untamed, his hair looked like Einstein’s, his legs were perfectly crossed, and his spine was surely erect…even his hands were positioned elegantly.

Then not a minute later, I noticed a couple pushing an enormous wheelchair that had been fashioned for the beach. It had massive tires and a raised seat. They were ploughing through the sand and pushing against the wind with huge smiles on their faces as they made sure their disabled son could enjoy the beach.

“Now those are yogis!” I thought.

Yogis can’t be put into a box, or confined to a mat. I love the physical aspect of yoga. It’s my therapy, my fitness, my fun—it’s even my art. But for me, the real practice isn’t doing yoga on a mat…it’s being a yogi in life. 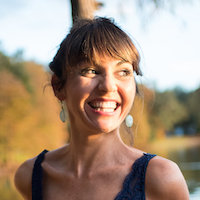