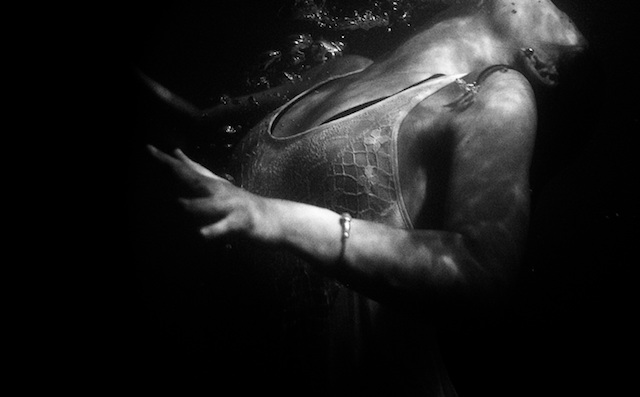 Between the Scorpio full moon on April 29th, the dynamic Mars-Pluto combination, and Pluto retrograde, the astrological energies are ripe for peering into the darker side of soul: the shadow.

Scorpio rules the things that we hide, as well as our power, such as vulnerability (and yes, Brene Brown is a Scorpio). With this full moon, the time is ripe to explore more of the ways we come face-to-face with our own darkness. Since Monday of this week, we have also been navigating a Mars-Pluto conjunction. (For those of you who don’t use astro-speak, these two planets are currently next to each other in the sky, blending their archetypal energies of power and force.)

C.G. Jung coined the term “shadow” to describe the dark side of the psyche and encompasses the denied, disowned, and rejected parts of ourselves. The goal of shadow work is to bring to light the repressed aspects of our psyche and integrate them, allowing us to come more into our own wholeness.

The frustrating part is that shadow work is not a one-time thing; it requires a continuous practice to uncover the parts of ourselves we unconsciously and consciously hide from others and ourselves. It is my most important soul-care practice and something I work with on a daily basis. One of my biggest fears is that aspects of my unconscious shadow will hurt others, or myself, or become distorted neuroses. (Um yes, my shadow is prone to being dramatic.)

The unconscious mind is far more powerful than our conscious mind, and the more we know ourselves, the less we are being guided by forces we don’t know. Another major benefit of shadow work is that it frees up immense amounts of energy that we often spend on suppressing parts of ourselves or “shadow boxing.” (Many boxers have Mars-Pluto in their natal astrology charts.)

“The shadow is both the awful thing that needs redemption and the suffering redeemer who can provide it.” ~ Liz Greene, Astrologer and Jungian Analyst

There are many ways to access or come into contact with the shadow alone—or with others, via therapy or coaching.

Here are five shadow work shortcuts that we can do on our own, based on work of David Richo, William A. Miller, and Ken Wilber.

Make a list of all the things you don’t like about others, such as aggression, greed, or arrogance. Notice if and when these same qualities are expressed in yourself. While not all of the qualities we dislike in others are projections, the stronger the reaction, the more likely it is a part of our own inner rejected self being mirrored by another. Those we make enemies are often examples of our shadow peering back at us.

2. Noticing slips of tongue and behavior.

While Sigmund Freud definitely had his off moments, his idea of the Freudian slip changed the game of noticing the things we may actually want to say—but don’t. This also holds true for behaviors, in which we seem to do things completely out of character—such as a woman who is very quiet and then suddenly has an outburst in a traffic jam. Repressed behavior and our shadow can creep in when we least expect it.

Even being an astrologer, I typically don’t read my horoscope, because over-identifying with one aspect of self can often leads to the rejection of another part. Who and what we find ourselves attached to (or identifying with, such as characters in movies or books), or what we find funny (or not funny), can offer clues about what we deem appropriate or inappropriate, or something we may be rejecting in ourselves.

4. Paying attention to dreams and daydreams.

Our fantasy worlds often reveal major places of dissonance in our psyche. Where our minds go when we aren’t consciously aware of it allows us to notice where our unconscious may want to take us for healing, or where we don’t want it to go. In this way, daydreams and dreams are bridges between our conscious and unconscious mind.

This exercise is from Integral Theory, and it combines journaling and dialogue to get a big picture view of emotional triggers and difficult dynamics. It not only helps me retrieve my projections, but also reminds me of the many perspectives inherent in every situation.

“Shadow work leads to a practice I refer to as the pursuit of the unhypocritical life, which some might call living with integrity.” ~ Jeremiah Abrams

While of course there isn’t an actual “shortcut” to the shadow, this weekend (as well as every weekend) is the perfect time to dig a little deeper into the darkness.

A Simple Starter Guide for Shadow Work (that Actually Works).

A Buddhist Perspective on Astrology.

Mindful Bonus: “The Simple Buddhist Trick to being Happy.” 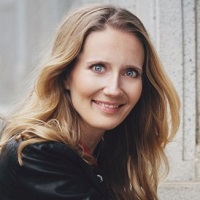