The 4 Gifts of Rejection. 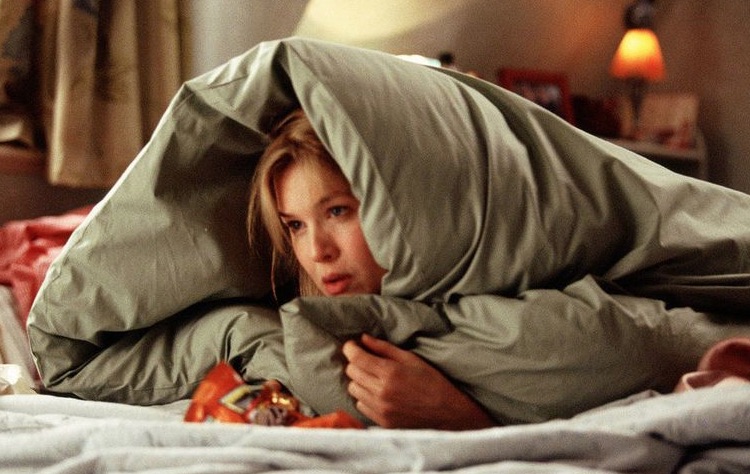 “Are you going to kiss me or what?”

I’ve lost track of how many relationships I’ve been in that began with the woman impatiently asking that question. As much as I’d love to claim this was entirely due to my genteel and gallant ways, in all honesty it was mostly because I have always had a severe aversion to being rejected.

Of course, nobody likes to be rejected. I, however, took it to extremes and missed out on countless opportunities because it was so incredibly painful to me.

I remember when I first became single last year; I must have paid for, and subsequently cancelled, six or seven different dating websites. My M.O. was to choose three or four suitable women, send them all messages and then, when I didn’t hear back within 48 hours, delete my profile, cancel my subscription, and convince myself that that was not going to be the avenue where I’d be finding someone.

About six months later, I saw a video of the TED talk given by Jia Jiang and it touched my heart, made me laugh, and most importantly, inspired me to grow the tough layer of skin I’d need to get myself out in the world and allow myself to get hurt a few times.

Sound counterintuitive? It did to me too, but my instincts definitely led me in the right direction. I have recently become involved with someone that I never would have met if I did not voluntarily subject myself to the slings and arrows of vast rejection.

I’d like to be able to report that I bit the bullet and none of it was quite as bad as I had first imagined; but this was just not the case. There were definitely days where I would drive into work wondering aloud why I was forcing myself to endure such horrific abuse to my ego.

During these times, I implored myself to stick with it—to do what I could never get myself to do in the past—with the promise of receiving a result that was not like anything I received in the past. Here, in a nutshell, are the tangible rewards I received from putting my neck on the chopping block and going for it. My hope is that it will inspire you to do the same.

There is a lot to be said about being a sensitive artistic type, but having lived this role for the majority of my life I can say with a degree of honesty that I have always wanted to be a bit tougher. This recent experience forced me to feel the feelings I have avoided for my whole life and I have gained a certain toughness that I lacked because of it. That, all by itself, was worth the price of admission.

Another one of my attributes that wasn’t terribly helpful was that annoying habit I had of carrying a hurt around for days on end. Something happened when I wrote endless messages to dozens of prospective mates and lived through the horror of not having received a response. I overloaded my psyche with so many individual cases of perceived rejection, there was just no way for me to brood over each one. Learning to dust myself off, get back on the horse, and whistle my way into the sunset was invaluable.

I stopped taking myself so seriously.

It was always kind of a temptation for me to want to define myself based on whatever complete strangers thought of me—or more accurately—what I suspected they thought of me. The great thing about constantly having my ego deflated by the not-so-spectacular results I was getting on these websites was perspective. I may have given lip service to the idea that I was not the center of the universe, but that fact did not become gut level for me until I went through this process. It was so freeing to realize it, too. I never thought I’d be happier in a world where I stopped taking myself so serious, but that is what wound up happening.

I found what I was looking for.

And there it is! That old chestnut “faint heart never won fair lady” is, for better or for worse, accurate. I owe the last half dozen lovely dinner dates, moonlight walks, and corny kisses to the fact that I withstood the most uncomfortable feelings I have ever forced myself to feel—and I did it day after day, for weeks on end. In retrospect, if I spent more time convinced that this would be the inevitable outcome, I would have volunteered for it a lot sooner.

Unfortunately, I was quite a bit more invested in the discomfort of the journey to focus on the gift of the destination. No matter. In the end, it all worked out perfectly.

So, if you find yourself dissatisfied with what life has been offering you, consider leaning into the most uncomfortable situation you could imagine—rejection.

I can say first hand that, at least for myself, this was where the riches I so desperately sought were hiding. Sometimes I think that there is a lot of truth in the proposition that the pearls we grow in our shells are in direct proportion to the amount of aggravating grit we endure. Watch Jia Jiang’s TED talk and see if you agree.