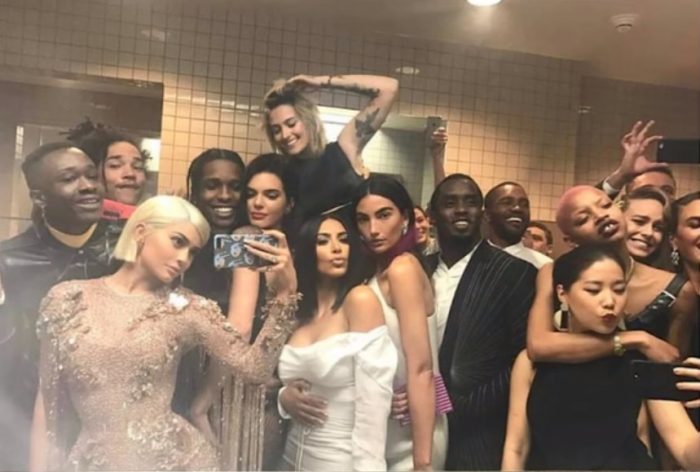 Contentious conversations with ex-lovers, for me at least, fall right next to root canals and collection agency phone calls with regard to how I’d like to spend my free time. However, they are all a part of reality.

Well, it’s been a while since my last root canal, and I am pleased to say even longer since my last collection phone call, but stay with me anyway.

There was a time, not too long ago, when my ex messaged me about something involving our daughters, and I responded almost automatically without scrutinizing the ramifications of my response—you know, the way most of us respond in these kinds of conversations.

I was summarily informed that I had an awful tendency of turning “everything” into something about me.

As you might imagine, it was an injurious blow. It’s not that I couldn’t take criticism, it was just that this was such a sweeping generalization. It was the difference between someone saying, “You did this thing wrong,” and “You always do this thing wrong.”

I’ve been known to advise people that it is better to call a friend than to sit there and ruminate over something that is making you feel terrible, and being a person who tries to practice what I preach, I did just that.

In this particular instance, I felt it was best to call a woman because I was interested in getting an honest assessment of the situation. If I truly was a self-absorbed monster, I wanted to know, which led me to transcend my initial anger and hurt and turn it into curiosity.

My friend did all the things loving friends do. First, she assured me that I was not deplorable and hopeless, and then she pointed out where I could have responded in a less self-centered way.

Things changed after that conversation. I began to do a little research into how a person who may have an inherent tendency to be self-centered might go about the transition of becoming less so.

These steps are seemingly obvious, but like many things that seem initially like common sense, they are often overlooked. And, like many character defects, I also think it’s useless to rush to blame the transgressor.

I can’t speak for others, but I know for myself that these less than desirable habits were the result of many different factors—and malice wasn’t one of them. Say for instance, if you grow up in a house with self-involved parents, it is likely you might develop a tendency to learn these behaviors through observation. There is also a possibility that you may develop them as coping mechanisms just to survive in this kind of environment—or both.

None of this really matters though. We can either try to analyze something to death or just fix it. I opted to fix it.

In conversations with others.

I made it a point to really put some effort into listening to the other person. I also found that if I allowed a little silence to sit there after the person finished their sentence, they’d feel more comfortable with opening up a little more. When I became a solid listener, I became a better friend to all the people around me.

I also used to find myself on the phone with my friends and they’d be talking about something I totally did not understand because I had begun to daydream while they were talking.

There is a technique known as active listening where this foible can be addressed. It involves asking for clarification when you get lost and repeating back what the person just said. This is a useful tip and brings me right to the next step:

There are so many opportunities in our daily lives to put ourselves on the shelf for a little while and focus all our attention on helping others. A friend, a family member, a neighbor—I found that if I took the time to really think about it, I could easily come up with someone who could use a little help in some way. These occasions were priceless when it came to providing me with a chance to get outside of my own world while also making me a happier person as a result.

Any way you look at it, there is hope for those of us who tend to be self-centered, but like the old psychology joke goes, “You have to want to change.”

Let me take this opportunity to open myself up to you in an honest and vulnerable way: after that text exchange with my ex that I mentioned early on, I was struck with a very sobering thought. As a matter of fact, it went beyond sobering and truly began to scare me.

If I didn’t learn how to relate better to other people, I felt like it was entirely possible that I would be alone—forever. I mean, sure, I’d cobble together a string of bad relationships like I had been doing all along but, essentially, that would only exacerbate the aloneness.

So, my need to change was a profound one. I learned during this process that when we do anything in the name of love, we are making the world a better place—not only for others, but for ourselves.