Anxiety is not the Enemy: how our Symptoms can Help us Heal. 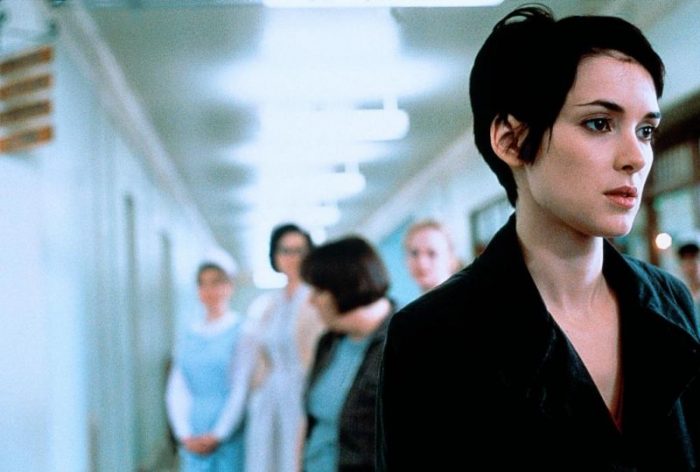 I had my first panic attack when I was 21 while driving down the 405 freeway in Los Angeles.

I was telling my friend about a dream I had had the night before. Suddenly, I felt like I couldn’t breathe, my heart started racing, my vision blurred, and I had to pull over. If you’ve ever had a panic attack you know how utterly terrifying this experience is—how it feels like you’re going to die or go crazy.

If someone had told me then that that experience would set into motion a cascade of internal and external events that would become one of my life’s greatest gifts, I never would have believed them.

That was over 25 years ago. After struggling through my 20s, receiving a master’s in Jungian counseling psychology, and spending years working with a skilled therapist, I slowly began to realize that anxiety was a gift.

Instead of pushing it away, I began to listen to its messages as they arrived in various forms and disguises: in the middle of the night in the form of dreams and nightmares; in the early morning hours in the form of shivering; as somatic symptoms; as panic.

The more closely I listened to anxiety instead of wishing it would go away, the more I could see it as an alarm bell from the psyche, the underworld of our unconscious that is demanding our attention for the purpose of healing and growth.

Anxiety is not our enemy; it’s a friend in disguise. This is obviously not the way our mainstream Western medical or psychological world views anxiety. Like all forms of pain, we seek to eradicate anxiety as quickly as possible with medication or forms of therapy whose aim it is to erase the symptom.

The fatal flaw in our model is that we fail to view the symptoms of anxiety—the insomnia, the headaches, the heart palpitations, the incessant mental chatter focused on one unanswerable question (also known as intrusive thoughts)—as messengers, and because we’re culturally terrified of pain in all forms, especially emotional pain, we want to kill the messenger before it has a chance to speak.

In order to decipher the messages embedded in anxiety’s symptoms, we must be willing to tolerate pain.

We must be willing to slow down our lives enough to explore with curiosity and compassion what is off-kilter inside, what needs aren’t being met, what old beliefs about ourselves are ready to be released into the fire, and what buried feelings are needing attention. Anxiety is the forgotten child who says, “I’m here. I’m in pain. Please listen to me.” We can either shut her up and shame her, as was likely done to us in the growing up years, or we can turn toward her and say, “I’m here. I want to hear your pain. I want to hold you while you cry.”

At its core, anxiety is an invitation to reparent ourselves and become the loving inner mother or father that we didn’t have.

When people find my work and they hear me talking about anxiety as a gift, they stare at me with disbelief. Having spent a lifetime struggling with anxiety and being told by a culture that reveres the extrovert ideal that their sensitivity is “too much,” they simply can’t wrap their mind around the concept that their anxiety and sensitivity are anything other than burdens.

In fact, not only is there nothing wrong with you, if you’re like most people who find their way to my work—sensitive, deeply thinking, conscientious, and off-the-charts empathic person—you’re exactly what our world desperately needs. The only error is that you were never guided to embrace your sensitivity because your parents had no idea how to embrace theirs. It wasn’t their fault; they, too, were parented by adults who didn’t know how to tend to their own vulnerable feelings.

Unguided sensitivity morphs into anxiety. When we’re told that we’re “too much” (too sensitive, too emotional, too serious, too analytical), we develop the mindset that we’re broken, and pass on this belief of brokenness through the generations. To hear anxiety’s message requires breaking through these shame walls and embracing sensitivity as the gift that it is.

Anxiety contains your gold. We’re standing at an evolutionary threshold where we’re being asked to soften our walls of protection and live from more emotional vulnerability and open-heartedness than we’ve ever known as a species.

Anxiety is one of our gateways into these softer realms. Instead of turning away from it, what would happen if you turned toward and sat with it as you would sit with a good friend?

When we befriend anxiety and invite it to the banquet table of the psyche instead of banishing it to the cold, everything changes. It’s not a fast change. Rather, it’s a subtle shift inside that, when addressed daily, will open you to hidden pathways and forgotten worlds that are gateways to your healing. 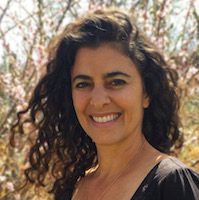 I’m a Therapist, but I Won’t Fix You: 5 Questions that can help us Help Ourselves. 4 Natural Ways to Overcome Anxiety & Stress.