How to Turn Self-Hatred into Self-Love. 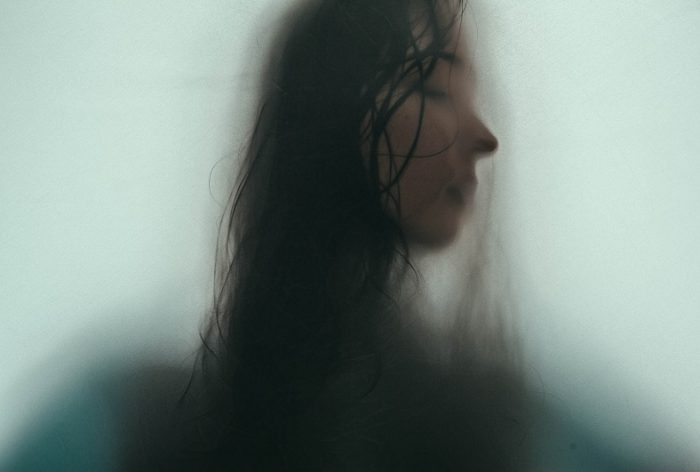 **Warning: some naughty language (F-bombs) ahead!

I had a moment on Sunday when I hated myself.

Or at least, I hated an aspect of myself—because I recognise that it is not the self I am hating, but a shadow that lives within.

This particular shadow is the controlling, wrathful, angry, tense, uptight aspect of me.

Here’s how it unfolded: I felt amazing in the early morning, dancing to my favourite music in the kitchen while washing dishes. Housework, plus epic music, plus dancing is one of my favourite household activities.

My son was playing with an incense stick, creating all kinds of smoke patterns, and ended up leaving it propped up in flowers that my bank sent a week ago. That created a beautiful smoke cloud that I wanted to capture on film.

So, I left the “music kitchen” bubble, fetched my phone from the bedroom, and started to line up the shot.

Just as I got the camera sorted, my son, who was standing beside me, slapped his hand right in front of the lens with peace fingers and attitude—and I got fucking angry.

Get the fuck out!!

All day long, I sat in those intense feelings of anger, irritation, and tension.

Despite practicing, with clear intent. Despite going for a glorious bike ride. Despite some beautiful moments with my son.

Despite all of this—I was still sitting in the muck and mire of it all, feeling so much self-hatred, which was spiraling into massive self-doubt (that’s another story).

I absolutely hated that part of me that had snapped at my son and who had felt tense and irritated all day long. I did not want to be her anymore.

So, after my son was in bed and asleep, I put self-love into action.

And that’s the key—self-love is all about action, not just feeling or thoughts. It’s about how we relate to ourselves.

I knew that I needed to go within and feel what needed to be felt. So I took myself off to bed, even though it was only 7:30 p.m.

The lights were out, and I brought tissues into bed with me. (I’ve been caught out of tissues before during bed crying missions and ended up pulling off the pillowcase to snot in.)

There, curled up on my side, clutching a white calcite in one hand (clearing energy) and my Tibetan quartz in the other (my power wand), I allowed myself to soften fully out of the triggered control wrathful space—finally!

As soon as I allowed the softening, I began to sob. There was the emotion.

I sobbed until I was spent, now able to understand that when the emotion had begun to surface on Saturday morning, I had unconsciously controlled it, because feeling it hadn’t felt safe. That old unconscious pattern!

That aspect of me—the controller—was what my son had triggered on Sunday morning, because she’d been working hard for over 24 hours by then to hold this emotion at bay.

Feeling the emotion wasn’t the end of the process though. To really turn it into a strong healing, I needed to acknowledge and integrate the part of me that had stepped in to protect me from the strong emotion—the controlling wrathful aspect.

Because on Sunday, when I was feeling her, I hated her. I hate who I am when I am her.

I hate how she feels on the inside—all tense and tight and shut down. I hate how she talks to people—especially my son—so much anger, and irritation, and “leave me alone” energy. I hate how she separates me from life, from connection, from flow, from people, and from love.

She feels ugly, and I hate that. I don’t want to be her.

I knew that I needed to love this part of myself. She was only doing her best for me—her best to keep me safe.

So after the tears were spent, I lay in bed and stated a clear intent—to find what I needed to integrate this part of me. I opened a ceremonial circle, I asked Spirit to guide me, and I went on a drumming journey (using an app on my phone).

Not that much came through on the drumming journey—but I was super tired after that, even though it was only just after 8 p.m. So I went to sleep chanting the mantra: I love the part of me that wants to control my emotions and control my circumstances to keep me safe.

I chanted this until I fell asleep.

And when I slept, I had at least three amazing healing dreams that took me on the exact journey I needed to heal and integrate this part of me. (I’ll spare you the details!)

Not only had I fully felt the emotion that was there all weekend, but I had clarity on how everything had unfolded, and I had begun an integration and healing process to—once and for all—love the controlling aspect of myself.

This is self-love in action. It is recognising when we are hating, disliking, rejecting, or stuffing down an aspect of who we are. It is recognising the reason why that aspect exists within us. And it is acknowledging the gift that this aspect brings to our lives.

That’s how you turn self-hatred into self-love.

Bonus Video on Self-Love from Kara-Leah.

The Life-Changing 90 Second Secret. I Got Rid of My Self-Hate: 5 Things That Helped. ~ Ruth Lera How To Use Self-Hatred as a Catalyst for Awakening.