Forget “Carpe Diem” & Embrace this Instead. 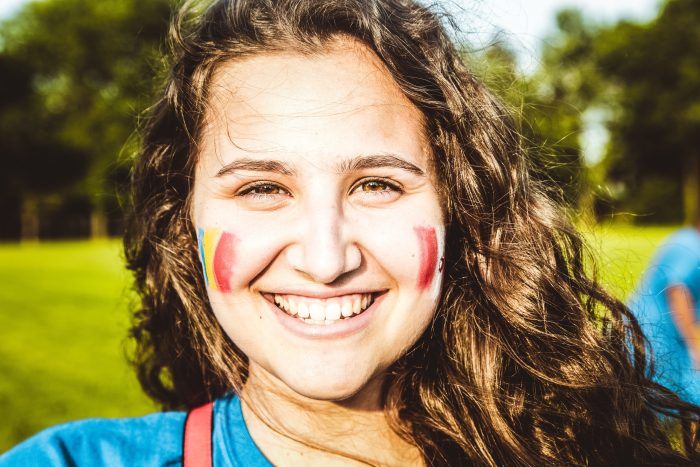 Life is not about holding onto the scattered pieces of our lives, the fragments of the past that call for our attention every now and then.

Rather, it is the relationship between the broken moments—how they flow together.

If we’re making a piece of music, playing chess, or writing an essay, the only thing that matters from moment to moment is what comes next—the next note, the next move, the next line—but there is a whole world in between now and the next, and it’s in this world where the artist dwells.

This is the life between moments: the flicker of consciousness that shines through as we transition to the next thing.

We are often told our strength lies in seizing the day, in doing the thing or arriving at some designated point. So, it comes as quite a shock to learn that there are thousands of little micro-moments that come before and between “the thing” that are more important to pay attention to.

We don’t need to grab onto the moment, as though the continuum of time were a stagnant force, for it’s much more valuable to remain still and allow oneself to transition from moment to moment with grace.

I don’t do this, at least not all the time. Life is pretty messy, as most of us know.

How can we possibly pay attention to the moment between moments, and the vast interconnected web of existence that lies beneath, when we’re on autopilot half the time and are just trying to get through the day?

There’s really no way to answer this without saying something about my personal experience, because it’s a very individual process and there is never a universal answer to any question worth asking.

Having experienced a stifling chronic illness for a number of years now, I understand what it’s like to be stuck at zero. It’s like being in a strange kind of survival mode, where the biggest victory is simply to avoid having my condition get worse, all the while desperately trying to keep my psyche intact.

Time has been an enemy, or at least it has seemed that way.

I’ve been unconscious through much of my battle with illness. Though, that aforementioned glimmer of consciousness made its appearance when I began to pay attention to my experience in the present.

It’s a gradual shift, as anything really worth changing tends to be, and time has revealed itself as a friend to me on this crazy journey through life. It’s become natural for me to live one moment at a time, and truly be concerned only with what’s right under my nose, in the words of Henry Miller.

When we stop living for the creations of tomorrow, allowing ourselves to be completely immersed in our experience and the vast web of interconnected moments that make it up, we become what we are—and what we are happens to be beautiful.

We go from experiencing time as an obstacle to seeing the passing moments of our lives as profound and special, as an endless well of new feelings and experiences.

It starts with simply recognizing that one moment leads to the next, and we are always part of that— right smack in the middle.

“The idea is, ya know, you live from moment to moment. So, in doing that, this moment becomes the next step. You shouldn’t be five steps ahead, only the very next one. If you can keep to that, you’re always alright. See, but people are thinking too far ahead, and sidelines and all that, do you know what I mean? Think only what’s right there, do only what’s right under your nose to do. It’s such a simple thing that people can’t do it.” ~ Henry Miller

I’ve written before about composing our lives like a piece of classical music, and how that connects us more deeply with the world around us.

This is very similar, for to make music (one would imagine) there must be a tangential element to it—a “one after thing after the other” kind of quality.

The step we’re taking right now is always the most important, and if we take it carefully enough, wisely enough, powerfully enough, letting ourselves feel the whole of it without any resistance, we set the tone for many more steps to come—steps in the direction of a life worth living.