When the Universe is Telling you to Stay Single—Listen. 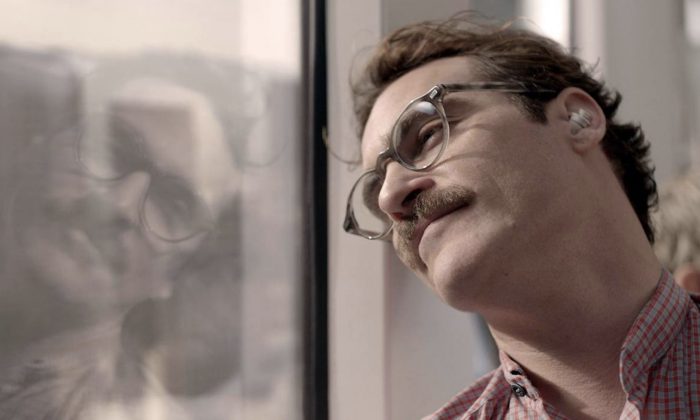 I was on a dinner date not too long ago when I, point blank, asked my companion why I feel like I’m constantly chasing her.

She’ll do that thing where she’ll flirt a little and then not answer my texts or messages for way too long—and then, eventually, she will. We’ll go back and forth a few times in a day and—poof—she’ll disappear again.

It’s a maddening cycle and it happens more often than I’d like to admit. She told me it was my kids. Obviously, I was confused. My cute little girls? What could possibly be wrong with them?

She went on to say that she had already been through all of that early child-rearing and she was not looking to go through all of it again. We said good night out in the parking lot, I kissed her on the cheek, and thought to myself, “There are definitely other fish in the sea. Why stress out about it?”

As I lay in bed that night I was overtaken by the thought that maybe that was why dating has been so rough for me. I’m 48 years old. Maybe my mistake has been trying to stay in an “age appropriate” dating pool. Let’s face it, there are certainly not many women my age with pre-school age children.

Later that week, I was talking to another prospective partner when I brought up what happened on my previous dinner date. She laughed and said that there was nothing wrong with having small children, but as long as we’re on the subject, she too felt like we were not a good match. Her objection? My schedule.

I work about 55-60 hours a week as a local truck driver, I see my girls on weekend mornings, I play gigs on weekend afternoons, I blog pretty consistently, and I’m in the middle of writing a book. With all of that going on, she explained, when do I think I can possibly carry on any kind of relationship?

I suppose it’s a valid enough point, but in my mind, I can’t help feeling that if I have time enough to be lonely, I have time enough to have a partner. This kind of logic might be completely convoluted though. My friends who make their livings in the neuro-psychological and behavioral fields have concluded that simply not wanting to be lonely may not be enough to warrant starting a new relationship.

Perhaps I am in a period of my life where I need to learn how to be comfortable in my own skin, without having a beautiful woman to defer to as a gauge of my worth or definition of my character. It’s a thought.

A thought that was driven home once more when I found myself on a dinner date not too long after with a woman about 10 years younger than me. There we were sitting across from each other—she making references to things on television that I was utterly unaware of, and me smiling blankly like an Old Navy catalogue model.

Again, I wound up home later that evening wondering if that was worth the dent in my Amex card. Or my life expectancy.

I was slowly coming around to that elusive state of being comfortable as a single person, when I received an email from someone who read an article I wrote and mentioned that she’d be interested in getting to know me better. This sounded promising, but my enthusiasm switch was starting to wear out and flicker a little—so I took it in stride at first.

The correspondence back and forth began to get interesting, and at one point I convinced myself to just enjoy the feeling. So, I did.

Before long, like many of my other surreal dalliances, it simply petered out rather unremarkably. There was nothing tangible that I could complain about. It was there and then it wasn’t. Snore.

It did, however, lead me to try some walking meditation on a trail a few miles from my place, up in the mountains. There, amongst the singing of birds and buzzing of summer insect life I could feel a warmth ensconce my chest—a clear communication from the universe. “I am in charge of your reality,” she reminded me. “You can embrace what I give you or protest what I give you, but you cannot change what I give you.” The moment was rather humbling.

That’s Latin for “everything unknown seems difficult.” Scholars will have no problem arguing with the looseness of my translation, but it’s close enough for jazz.

In other words, there is nothing difficult about what is going on in my life right now. The difficulty is only with my not wanting to accept it. When the universe is telling you to stay single, your best bet is to just listen.