This is How to “Do Politics”: 4 Ways we can Impact Voter Turnout. 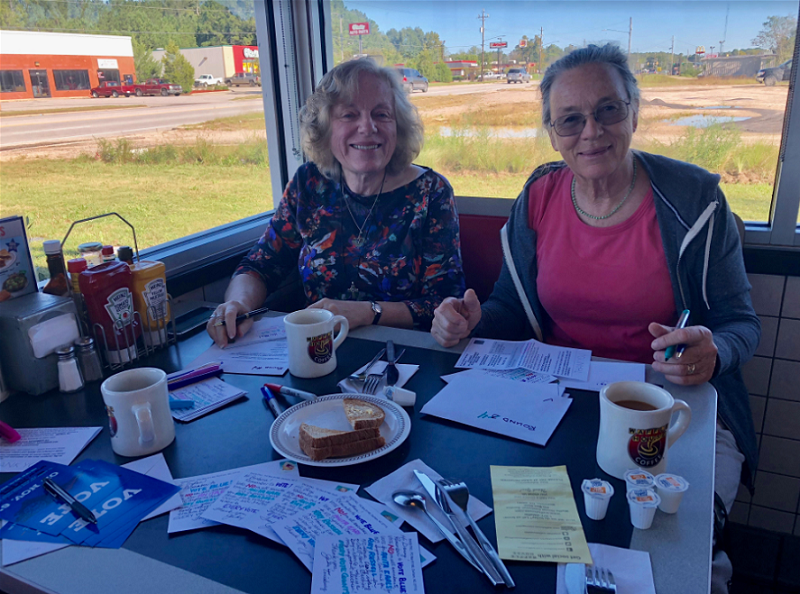 It was the evening of our state’s primary election. We were in a bar, enjoying a very unpolitical event, and I had my “I voted” sticker on my shirt.

I asked her if she’d voted. When she responded, I couldn’t think of anything to say. I was flabbergasted.

We all “do politics.” Officials that we, the voters and nonvoters, have elected—local as well as national—determine our tax brackets, the state of our schools and roads, our right to use a public restroom, and women’s reproductive rights. These officials speak for all of us, no matter what they say, and no matter who we supported in the election.

My friend from the bar and her partner are both well-educated, and respected as thoughtful, caring folks. But they don’t vote.

That seemed impossible to me. Well, it is possible.

According to a Pew Charitable Trusts survey in the spring of 2016, those registered to vote who voted infrequently responded that they do not vote because they don’t like any of the candidates (37 percent) or don’t feel informed enough to make a decision (39 percent). The top three reasons people expressed for not registering to vote were:

> They dislike politics.
> They think voting has little to do with the way decisions are made.
> They think their vote won’t affect how things turn out.

It was a rude awakening.

I do not understand the nearly 70 percent of my fellow citizens eligible to vote who don’t vote or those who vote for someone I see as incapable of running a country that was once the most respected and powerful country on the planet.

What does our brand of politics look like if we’re only hanging with people who agree with us, people who are activists and never miss an opportunity to vote? How do we empower those who have given up, who don’t think their vote will ever make a difference? How about those who are satisfied with or unaware of the current state of our government?

We can engage them in conversation. Find out why they “don’t do politics.” Why do they choose to silence their citizen voice and not express their views on how their state and country are governed? Listen, and then ask, “What else?”

We can encourage them to share how they feel about hot-topic issues. Keep listening as long as they are willing to talk. The hard part for me might be to keep my opinions to myself and just hear them. I suspect that in the current political climate, that may be an issue for many of us.

We can ask if they need any information. Are they informed about the candidates or issues on the ballot. There are materials available online as well as in hard copy at their State Board of Elections or either party’s local headquarters. And Vote.org is a great resource for all state election information.

We can ask if they’re registered to vote, and whether they plan to vote. Be prepared to assist them in checking the status of their voter registration. Some states have purged inactive voters from their lists. Provide registration forms and locations, so they can get registered before it’s too late. Offer to provide a ride to early voting or to their polling place on Election Day.

Are we letting our fellow citizens down by only “doing politics” with those who happen to agree with us?

Let’s make the commitment to speak out, listen and hear nonvoters, and perchance, inspire them to exercise their right to vote. 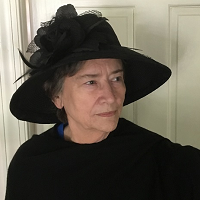 If you don’t Vote. Before you Vote, just Remember One Thing.
See relevant Elephant Video