The Boy with the Biggest Heart. 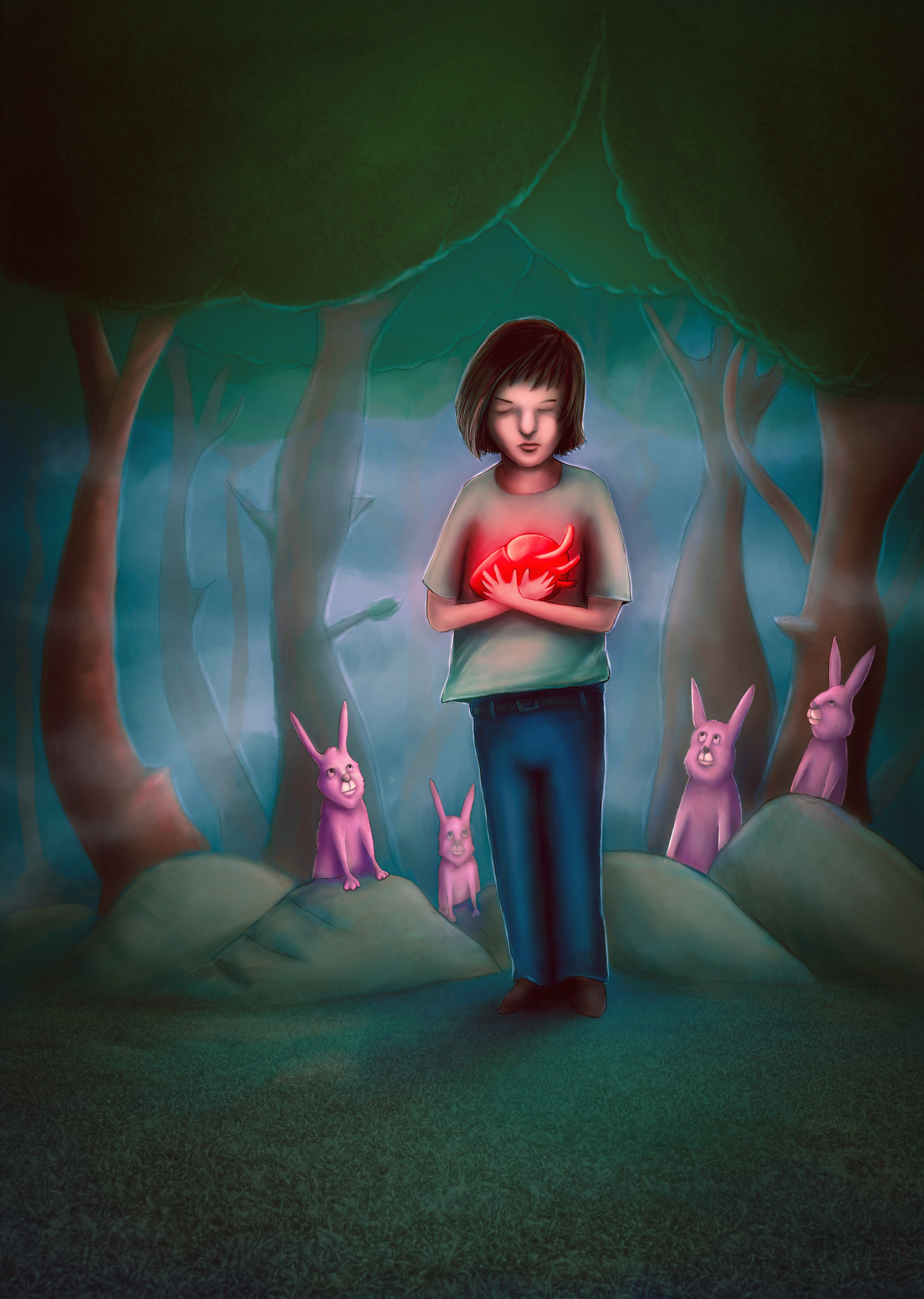 I’m sitting at home in Boulder, Colorado, flooded with tears after reading a story in the Washington Post this morning:

“Boy with cerebral palsy made to lie in a muddy creek as a human bridge for laughing schoolmates.”

No one should have to fight to defend those who can’t defend themselves, and certainly, no one should stand idly by as the truly weak exploit the vulnerable, as these boys and their friends did to Brett Corbett.

Ultimately, Brett’s approach—to forgive and love his bullies—is the answer. Not only did he defend his bullies so they wouldn’t get in trouble, he also made fast friends shortly after a personal apology.

Compassion must be central to all of our lives, despite the fact that we have an ignorant fool in the White House who demonstrates the opposite of what we must do to make the world whole.

The truth is that the kids who performed this humiliating act on Brett are suffering inside far more than Brett, who clearly has an open and loving heart.

Rather than chastise or condemn them for their horrid acts, all of us have a responsibility to demonstrate the very compassion we advocate. In short, we need to follow in the footsteps of Brett.

The parents of the children who did this also have a responsibility to reflect on the conditions they’ve created in their homelife, town, culture, and society that would lead their children to believe this was appropriate, or cool. And, the rest of us must do the same where we live.

These parents and their children should begin therapy as soon as possible because life doesn’t usually end well for those who intentionally harm vulnerable humans or animals. The best thing parents can do out of respect for Brett is to address the underlying issues in their home now.

Those who went to Brett’s home to apologize directly took the first step needed to heal. And, it would behoove the rest who participated in bullying Brett to stand in front of the whole student body, and openly acknowledge the pain they have caused Brett and all those who live with a disability.

Further, while those are good first steps, an apology can only do so much. What’s also needed most to help facilitate a behavior change is a form of justice. Perhaps six months of community service with the poor, disabled, elderly, and infirm would expose them to suffering in a way that enlivens their souls and opens their hearts.

If you’re a parent, teacher or a mentor in a child’s life, you can stop bullying by learning more. According to Stop Bullying, “parents, school staff, and other adults in the community can help kids prevent bullying by talking about it, building a safe school environment, and creating a community-wide bullying prevention strategy.” Open up a conversation with your child, other parents, and their children.

Ask if bullying is something your child confronts and then explore the types of education and training materials that are available, how you can engage the legal and policy communities in preventing bullying, and learn more about what kids can do to intervene when bullies show up on the scene.

Thank-you for showing us the way, Brett. My heart is now more open and filled with love after learning how you met humiliation with a strength and fortitude that I could only hope to demonstrate in my own life.