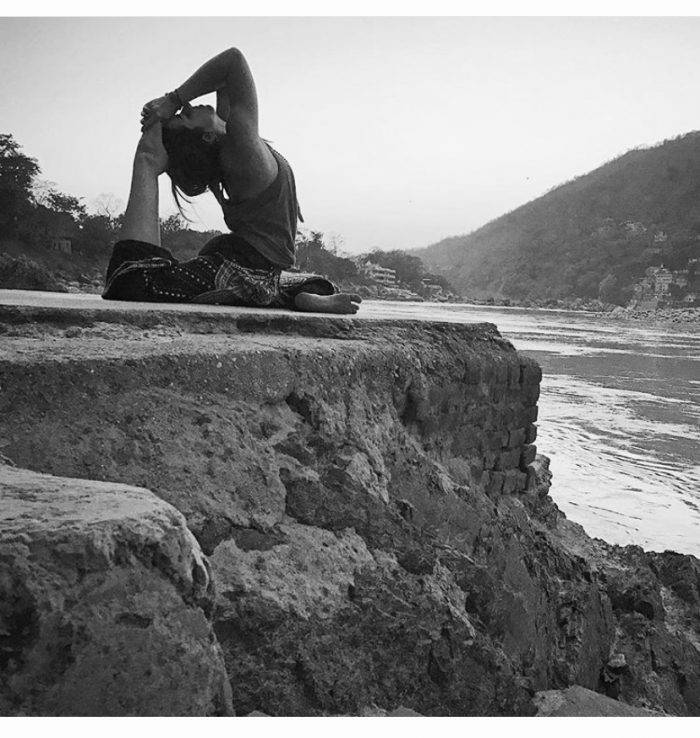 Working in a healing arts profession, I’m often tempted to think, “I’ve done the work to be where I am.”  But the truth is that I am still doing the work.

As spirit-filled as my life is, as much as I seek to be a vessel of Divine Light, I am limited.  I am flawed.  I am human.

All of these truths seem obvious and simple.  Yet for a perfectionist, they are daggers.

I never identified as a perfectionist growing up – I wasn’t one to obsess over keeping my room spotless or get headaches over getting a B or a C in a class (unless it was a class I cared about…).  I did, however, obsess over my looks.  I plucked my eyebrows every day, sometimes twice a day, examined my pores in a magnified mirror, and never left the house without the just right outfit and perfect hair.  I worried over  being too thin – even stuffed my bra to disguise my lack of curves – until puberty finally hit.  Then, I found ways to detest my developing hips and changing body, and began fixating on my weight and taking up my mother’s dieting strategies.  I would cancel plans and refuse to leave the house if I got a dreaded fever blister or if my jeans didn’t fit just right.

But I wasn’t a perfectionist.  How could I be?  I was so far from perfect.

This year, the day after Thanksgiving, I was pulling leftovers out of the fridge and a sinking thought came to me: “How long was the turkey out before it was put away?  Are we at risk for food-borne illness?”  I asked my husband for his opinion, and we guessed that it had been probably 4 or 5 hours from the time the turkey came out of the oven to the time it was put away.  He began Googling about food safety, and I began panicking.

How could I not have realized that the turkey couldn’t stay out for that long?  Google results were unanimous: 2 hours unrefrigerated, max.  No, it didn’t matter that it was still too hot to go into the refrigerator at that point.  There was a risk that it would make us sick.

The mere thought of throwing away the majority of the turkey we’d carefully chosen and prepared did make me sick.  It was our first Thanksgiving as husband and wife, our first holiday in our new city, away from our family and friends.  And I’d ruined it.

Our grand leftover plans came crashing down around me, and I had an official meltdown.  Tears, yelling, pillow punching, the works.

For a woman quickly approaching her third decade of life, this is ridiculously silly and childlike.  I knew this as I felt less and less rational, but everything was suddenly outside of my control, and all of the self-inflicted pressure on myself erupted.

As guilt-ridden about throwing away food which in most countries would still be considered very edible and nourishing, throwing away what should have been at least three more meals over the long weekend and the money I thought we were saving, this was much bigger than the turkey.  Hell, a year ago I was a staunch vegan who cringed at the sight of turkey!  Why was this such a big deal that it threatened to ruin my whole day, not to mention my husband’s?  Why was I now berating myself for ruining Thanksgiving altogether?

At some point between swallowing the fact that we would have to throw away leftovers that may or may not send us to the hospital otherwise and calming myself down, a fact that has eluded me all of these years, yet somehow explains way too much, hit me.  Disguised beneath layers of untruths that I am a failure, that I am not enough, that I should be better:

I am a perfectionist.

I remember always wanting to be a perfectionist, envying anyone who had enough self-discipline to achieve any level of obvious perfection.  I have held myself and my work to standards miles higher than I would ever hold anyone else, but because I never seemed to achieve perfection in multiple areas of life simultaneously or for long enough to feel satisfied, I didn’t believe that perfectionism was something that gripped me until now.

Reflecting on how my life has been plagued by my need for control and unwillingness to fail, I had a flashback.  I was around six years old, being carpooled home from elementary school.  My library book had fallen out of my backpack onto the floor of my neighbor’s van, and just as I reached to pick it up when we stopped to let out a fellow passenger, she stepped on my book.  In horror, immediately I spotted a big black mark right on the cover, imprinted by her shoe.  I had the first irrational freak-out that I can remember.  I began shouting at her with my heart pounding in my ears, unable to keep my composure, that the library would charge me for the book and that I would get in trouble.

I still remember the cover of that book, white with bold, black font, perfect until it wasn’t, and how upset and outraged I was when it was stepped on.  At the end of it, I was never charged for the book.  Nothing bad happened. I didn’t get in trouble, other than by my fellow passenger’s mother the next time I went to her house.  Until recently, I thought I was angry at my friend for her carelessness.  In reality, I was only that irrationally angry because I was angry at, and even felt betrayed by, myself.  In the first place, I wasn’t paying enough attention to my library book and let it fall.

I’ve begun what I imagine will be a long road of study on this affliction.  As it turns out, mental health experts attribute perfectionism to anxiety, depression, eating disorders, body dysmorphia, social anxiety, OCD, and many other imbalances.  I can see clear connections to how limited I have been – from self-sabotage, to damaging my relationships, even restricting my career – by  getting caught in perfectionism’s trap.

I am an imperfect perfectionist, and in true perfectionist fashion, I am now even more determined and committed to doing the work to overcome, heal, and grow. 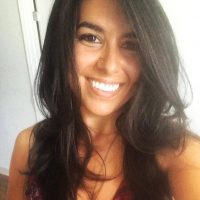