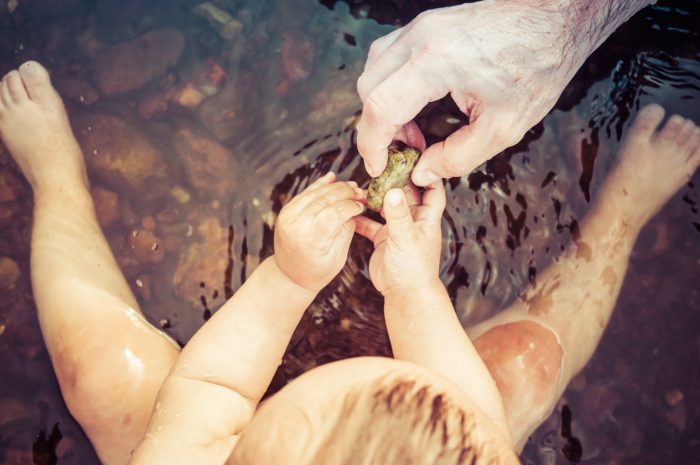 One of my father’s favorite expressions was “pole pole”, which in Swahili meant “slow slow”.

It’s not surprising that this is his favourite saying. As a manager of a large Italian company who worked in different offices in Africa, my father had adopted the African tendency to take things slow. And he would always advise me to do the same.

When I was three years old, I got my first bicycle with training wheels. The first time I got on it my father said, “Go slowly!” It was surely good advice considering my physical capabilities.

Years later, when I could balance myself without the training wheels, my father’s words resounded in my ears. “Go slowly.” His advice still made sense.

At sixteen, I got a motorbike. Obviously, from the very first day that I got it, my father did not hesitate to tell me to “go slowly”.  And when I got my driver’s license at eighteen, it goes without saying that I heard his whisper, “Go slowly” every time I drove.

Life in the Slow Lane

“Go slowly”— continued to buzz around me for many years and influenced my relationship with time and the speed of action.

I remember going with my mother skiing vacations. I had lots of fun, made lots of new friends and, best of all, took skiing lessons almost every day. But, while my friends were having fun launching themselves down the hills, I panicked as soon as I started to pick up speed.

I’d hear a thundering voice inside me saying, “Go slowly”. My heartbeat quickens and my body stiffens. In a split second, the joy of skiing was replaced with tension and insecurity. Most times, that’s when I fell!

In the end, I stopped going on the skiing vacations.

A similar thing would happen when I rode my motorbike. The moment I pick up speed, my entire nervous system tightens up. I ended up having two serious accidents —and not from speed— but from nervousness.

The Deep Impact of A Subtle Thought Pattern

This condition of feeling crippled by speed affected me at a deeper, subconscious level too.

It was December 1999. I was evaluating my year and creating new goals for the new year. I was satisfied with my work, having had many successful seminars, and felt it was time to set the ambitious goal of working with larger audiences than ever before.

By mid-January, an event planner of a large multinational corporation calls me. She invites me to become a motivational speaker at a large convention they were organizing in March. Over 2,000 people would be attending.

My every cell jumped for joy: 2,000 people! It was exactly what I wanted and it was happening so quickly! And then, along came the thought killer:

“Go slowly. It is dangerous to go so fast. It has not been long enough.”

All of a sudden, my throat became dry and I was short of breath. Trembling, I was hoping she could not sense my nervousness from the other side of the phone. Then suddenly, there was silence. Is it my time to talk?

This is not exactly the kind of behavior one would expect from a potential convention speaker. I even thought she would hang up on me.

Catching Myself to Break the Pattern

Luckily, a part of me realized what was happening and I said to myself: “What are you doing? Don’t you see that it is the matrix that has been activated? It is the old ‘Go slowly’.”

I knew I was being attached to my old conditioning. These old conditionings are like old relatives — a bit grouchy, but in the end, we love them anyway. Maybe it’s because they have been part of us for such a long time that we actually identify with them. Or maybe it is because we know them and are so used to them.

So when we meet them again, it’s like finding something familiar. And we defend them and refuse to let them go.

But they don’t always serve us, and in that split second, I had to decide if I was going to hold on to this old conditioning of “go slowly”, or let go for my dreams. I asked myself:

“In this context, is my father’s advice functional? And if I don’t listen to his warning—just this once— would it mean I’ve betrayed him?”

I realized that, no, I am not betraying my father. It’s just the opposite; my father would have wanted my success.

With this insight, I took a deep breath and paused. When I opened my mouth to speak again, I began asking intelligent questions and giving sensible answers. Like a switch, the tone of my voice, my words, and my attitude had changed profoundly.

Now, I am the person to be trusted with the job.

Transforming Memories to Transform Ourselves

From this experience, I learned just how empowered we can be when we make the choice to transform our memories.

As Gregory Bateson reminds us, “At which exists today is only a series of messages regarding the past that we call memories. These memories can be framed and modified again at any moment.”

If you are held back by memories, remember that you have to power to change them. With each new understanding, knowledge, development, and experience, you can review and update our memories because they exist only as you’ve built them in our minds.

Only when you can do that, can you give yourself the freedom to break free of any limiting pattern no longer serving you. 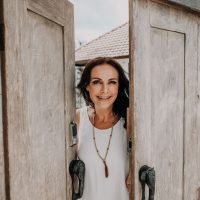