Most of Us Are Not at Peace – What Are the Implications? 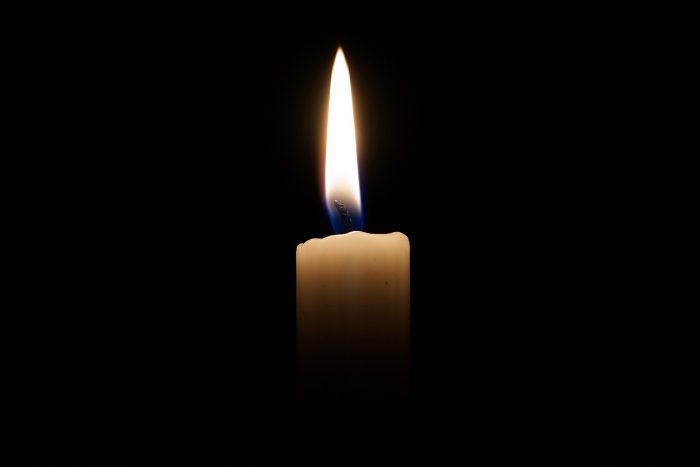 Most of us are not at peace most of the time.

I was taken aback when this thought first popped into my head. It had just occurred to me that at any given moment, most of us are bored, dissatisfied, restless, angry, jealous, resentful or otherwise distressed. These emotions may be subtle, bubbling just beneath the surface, but they are usually there. I include myself in this! The more aware I become of my thoughts and feelings, the more I realise how much energy I waste on dissatisfaction. I worry about money, the future, and what others think of me. I stress about things I need to do, and regret things which happened years ago. And sometimes I’m excited about the future, but in an impatient and restless way which isn’t really healthy.

My experience isn’t unique – a staggering number of people in the developed world have mental health problems like anxiety and depression. But even those who don’t are mostly not at peace.

My guess is not many. And this has implications.

We often bemoan the state of the world – war, violence, poverty, famine, environmental destruction and so on. There are many good programs and organisations working to address these issues. But progress often seems frustratingly slow.

When we stop to consider that the majority of us are burdened with worries, resentments and dissatisfaction, we begin to see that the terrible things happening in the world are really just external manifestations of our internal state. The problem with single-issue campaigns is that they only treat the symptoms of the problem – not the cause, which is our disconnection from each other and from our own emotions.

There’s a saying that ‘hurt people hurt people’. In other words, those who commit violent acts or behave without compassion have usually been hurt themselves. Unhealthy mental states and worldviews are often passed down through the generations of a family, and throughout our society too. This is difficult to recognise, because the vast majority of us are caught up in it to some degree. But breaking out of the cycle is necessary if we’re to make progress. How can we do that?

Whilst most of us are probably aware that we aren’t at peace, we may find it hard to pinpoint why. I know several people who struggle with anxiety but can’t figure out what’s causing it, for example. We’re often completely out of touch with our own emotions.

Sometimes we’re ashamed or embarrassed by our feelings – we may think being upset by something makes us weak, for example. This can especially be a problem for men, who are often told to just ‘man up’ and discouraged from crying or expressing affection.

As a result of this shame, we frequently attempt to suppress our emotions. We may be so good at this that we’re completely unaware of them. But we’re left with a sense of unease which is likely to manifest itself in other ways. This could mean mental health problems, lashing out at other people, or a pervasive sense of hopelessness.

In order to heal, we need to bring these emotions into the light. This means fully acknowledging them and their root causes. It’s not always possible to do this on our own, especially if they are buried very deep. We may need to seek help from others.

At first, I found it very difficult to work out what I was feeling and why, which caused pain for both myself and others. But I’ve discovered that it gets easier with practice, and I’m now able to do it with relative ease. This makes it much easier for me to deal with my emotions in a healthy way and restore balance to my state of mind.

Meditation can bring to the forefront emotions which we didn’t even know were there. It can also help us to be aware of and process those emotions without getting caught up in them.

Practices like loving-kindness meditation can help us to cultivate compassion, tolerance and patience for both others and ourselves, reducing conflict in our lives. They also encourage us to forgive – we can never be truly at peace as long as we’re carrying resentment towards others or refusing to accept things which have already happened.

Sometimes, our lives are so busy that we’re perpetually stressed, with no time to identify or process our emotions.

We may know that our lifestyles are making it very difficult – if not impossible – to be at peace. My life changed when I decided I’d had enough. Intentionally building a life which allows space for growth has been transformational for me. It has meant cutting down my expenses as much as possible and working less, using my free time for things which serve me. Those of us privileged enough to have this option are likely to benefit hugely from it.

Taking time to work on ourselves isn’t self-indulgent – we need to be mentally healthy in order to best serve others. We can’t force other people to be at peace, but we can bring peace to our own minds and be an example to those around us. Maybe the only way to make a lasting difference is, as the saying goes, to be the change we want to see in the world. 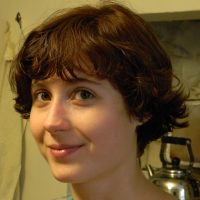 Bethany is a British freelance writer and blogger specialising in veganism. She has written for Vegconomist, the Animal Justice Project, the Vegan Society and more. She is als… Read full bio