College Admissions Scandal…When Will We Be Enough? 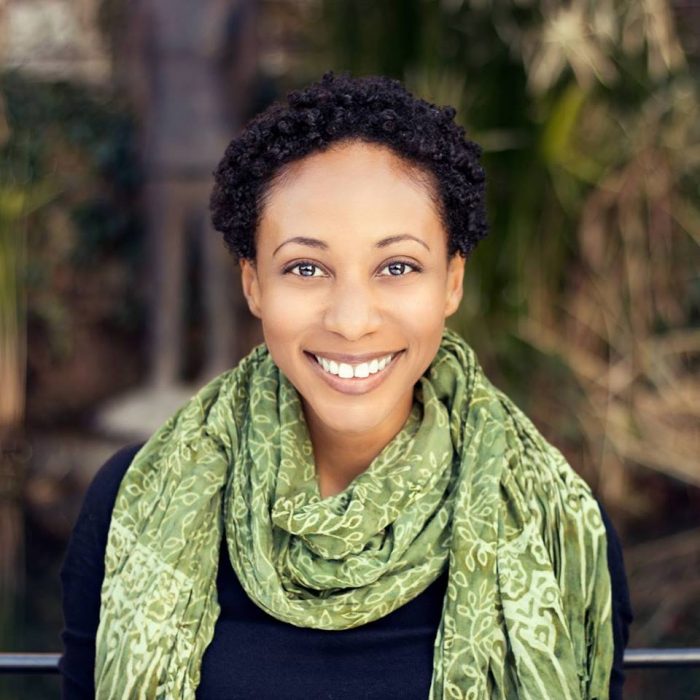 I’ve been thinking a great deal about the college admissions scandal and it really boggles my mind. Not because I’m surprised but more because it brings back memories.

When I was in high school and living in Detroit, all I wanted to do was go to New York and get out of town. I figured I could escape, live in the city that never sleeps, and maybe re-invent myself. I tried to appear confident then but I was incredibly insecure, didn’t think I was that smart, and doubted myself, A LOT.

So, I projected this image of confidence & at times even superiority to try and get by. It was around that time that I accidentally figured out how the law of attraction works. I hadn’t read a book on it or anything but I noticed that things I talked about frequently started to happen. After a while, I would only talk about the things I actually wanted.

Some time after that I was accepted to New York University and later New School University for grad studies. Yes, I worked hard & Creator definitely blessed me but a part of me also willed those things to happen.

The funny thing is, on day 1 at New York University I knew the path I had chosen (fine arts) was not for me; at least not in the conventional sense but I still tried to fit myself in a box & willed it to be so.

Meanwhile, I had always been sensitive, artistic, and curious about life. I talked to God on the regular since childhood and always knew God was there. Yet, my intuition and God were saying

“This might not be your path. This was the vehicle to get you here but you have other stuff to do.”

Even my teacher said it when I was 19,

Well, I didn’t want to listen and for the next 10 years I tried to force myself in the fine arts role. I did have success, get nominated for some awards, and even do some commercials but the truth was I was yearning for something more. Something that had been calling me since childhood…

When I finally embraced my abilities as a spiritual worker the whole world opened up. I still created music, wrote books, and even taught classes but this time I was being spirit led to do it.

I wasn’t creating from a place of insecurity or trying to make my family proud. In fact my family was not proud of me anymore. I was no longer the star daughter with awards by her name.

I was the weird person who read tarot cards, wore crystals, and talked to the devil & yes, even after many years (of no actual evidence on the matter) they still continued to believe that I was possessed by not just a random demon (we do things Met Gala style over here) but the gate keeper of Hell and also drank blood in my spare time. One of them actually asked if my beet juice was blood & they waited for the answer.

Their judgement hurt but overall I was happy and I was finally doing what I was born to do. Before that, I was miserable fitting myself into boxes and having no inner life. Deep down, I was sad most of the time and cried a lot, even as a kid.

I didn’t feel good about who I was because I wasn’t encouraged by my family to embrace who I was . I was encouraged to look pretty, plastic, and sing but not about anything that mattered & certainly not about my pain (which actually healed me, once I stared it down.)

I guess what I’m trying to say is, don’t pimp out kids. Let them be who they are. Allow them to discover not only what they are good at but also what they’re curious about, what inspires them.

I spent so much of my childhood walking on egg shells so that I wouldn’t get yelled at, hit, or upset anyone. I spent so much time focusing on my parents feelings & fragile egos that I forgot to take care of me and realize I mattered. Growing up, I could never make mistakes but also never tell the truth. I had to lie and agree in order to be safe.

But with time, I learned to say no, speak up, and I started to fail. You know what else? In the process of failing I got back up and I started to succeed & suddenly I wasn’t afraid to look back at my missteps because I learned from them.

I can’t even really call them mistakes because things were perfectly aligned to help me walk my path. They just looked like a series of mistakes & poor choices to the outside eye.

Parents have to remember that children don’t belong to them. They’re borrowed. So let them play and fall and cry and get dirty. Let them be painfully mediocre at things. If we let them explore & gently guide them when needed, they will find their way.

They may not be famous or go to a top notch university but they’ll know who they are and what they want out of life. There are plenty of people with Phd’s still trying to figure that out and I do know a few.

Just love them. Love them. Don’t help them cheat; not on tests and not on themselves. They gotta follow that inner voice. 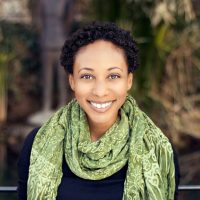