Finding our Way through Grief. 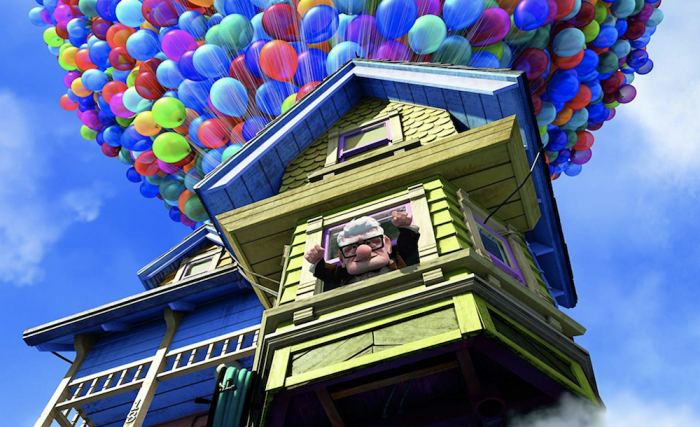 Sitting at my desk at work, I reach for my phone.

I need a mental break between meetings and urgent things to do.

My dad has sent a message to our family group chat. I open it and see a picture of Elizabeth’s gravestone in North Vancouver. Tears well up in my eyes. It devastates me that this is what visiting Elizabeth looks like now. This how my father, who goes to Vancouver to visit the rest of his family, can also see his daughter. That’s all he has now.

If she were here, I don’t know where we’d be or what we’d be doing. Maybe nothing at all. Maybe I’d still be in Australia and she’d still be living in Berwick, Nova Scotia. Maybe it would have been a quick “Happy Birthday!” via Facebook messenger. Who knows how life would have unfolded?

But even just a chance to send a funny video over Facebook or share a photo of my life now. That would mean the world to me.

It’s hard, this thing called grief. It follows me around birthday after birthday, Christmas after Christmas. It appears in random moments—from a song or a movie or a smell. I’m finally getting the hang of it now, though; six years is a good amount of time to know what you’re in for.

I’ve only recently learned that genuine healing requires fully processing every emotion that arises, even those that don’t seem to be linked.

A few months ago, I told my counselor I was sad and anxious about something. I can’t quite remember what it was exactly, but it had nothing to do with Elizabeth.

“Hmm. Can I ask, Kimberly, what work have you done to heal from the death of your sister?” she asked me gently.

It’s an unusual feeling to be confronted with things in your head that don’t feel linked. But this is exactly why I see a counselor—to have someone connect the threads of my knotted psyche. I shrugged and told her I write, I have this blog, I moved to Australia because I realised life is short and one day I’ll be dead. I’ve cried a lot. Isn’t that healing? I mean, what else is there to do?

She didn’t really answer me, of course. Instead, she asked more questions, leading me to find the answers myself. The session was coming to an end, and I was a bit frustrated that I didn’t get a tangible “In order to heal, you must do X, Y, and Z, in exactly that order.” I left her office feeling as if the thoughts of my mind were splayed out everywhere. Therapy is like rummaging through the contents of your head, plucking things from their usual place, and examining them in different lighting. But once you pluck one thing, you realise it’s a thread intrinsically linked to so many other areas of your mind.

Over the course of a few months, I’ve come to realise that healing from the death of a loved one is really just a matter of allowing all these emotions to pass through me rather than denying, running, and shutting them down. While this may seem like a basic revelation, to me, it’s a pretty big breakthrough.

I visualise it as sitting on the balcony of an old country house, suddenly feeling a change in the atmosphere. The wind picks up, and I look out in the distance. Clouds are churning and the is sky darkening; a storm is rolling in. Without much thought, I go back inside my house, close all the windows, and wait for the storm to pass. There’s really nothing else I can do about it. I can’t deny that a storm is approaching and lay on the front lawn hoping to catch a tan. It would be silly to do so.

So, I’ve retreated indoors, so to speak. I’m accepting the inner storm’s arrival, because, unfortunately, that’s just the way it is right now. There’s no point in resisting it. I’ve sunk into these emotions that feel like they are clawing at my heart. I’m learning to spend time understanding them in a way I never have before.

It’s not exactly easy to do this, because running away from the piercing pain of grief feels as instinctual as pulling my hand away from a piping hot stove. It takes a whole new level of mature, conscious awareness to allow the pain in.

I also happen to live in a culture that is obsessed with happiness and moving on. But, unfortunately, with things like this, there is no other way but through. Healing requires accepting the storm, in whichever way it presents itself.

As I write this, I look up from my computer and gaze out the window. It’s a sunny, blue-sky kinda day. Not a cloud in sight. The sun is shining on the tree outside our apartment, causing the yellow and orange leaves to illuminate like gold. I feel a wave of gratitude that my eyes get to witness something as beautiful as autumn.

It’s lovely, isn’t it? That shining the light on decay and death can still, somehow, be both gracious and humbling.

Kimberly Hetherington is a Canadian writer, meditation teacher and transpersonal art therapist based in Sydney, Australia. She is a mental health advocate passionate about sup… Read full bio