Traveling with Dentists to Pokhara, Nepal is Unique Voluntourism Opportunity 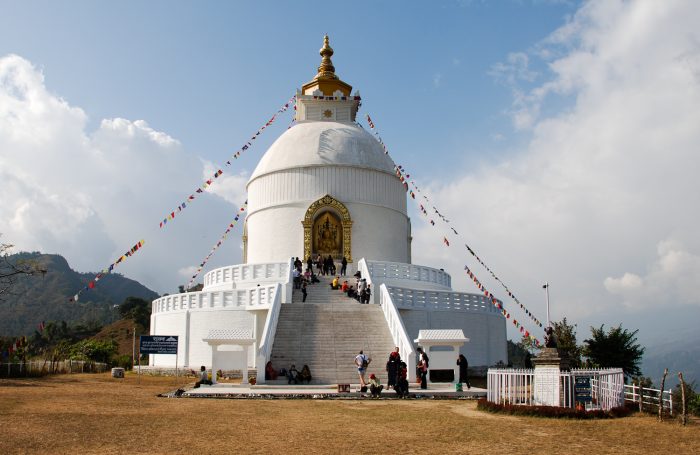 Last year, I had the opportunity to travel to Guatemala with Global Dental Relief (GDR), a non-profit organization based in Denver, Colorado, that also organizes trips to Nepal, India, Cambodia, and Kenya. I was one of the non-dentist “general volunteers” helping to run a pop-up dental clinic in a town called San Martin Jilotepeque. GDR usually brings 20 people on these week-long voluntourism trips: the groups are made up of dentists, dental students, hygienists, and general volunteers (all of whom pay a fee to cover the costs of their trip). This year GDR began offering something else called a “small adventure,” a shorter trip designed for smaller teams traveling deeper into countries to reach children from more remote locations.

Following is a report from a new small adventure clinic site in Nepal, written by Laurie Mathews, co-Founder and former Co-Director of GDR:

POKHARA, NEPAL — Global Dental Relief volunteers just completed their very first clinic in their newest site location, Pokhara, Nepal. It was a glorious and successful launch of this new “Small Adventure.” The 12-person GDR team stayed at the Pema T’sal Monastery guesthouse, perched on a hillside on the outskirts of Pokhara. Volunteers woke every day to views of the towering Annapurna range of the Himalayas. That breathtaking view stayed with the group all day as they worked in a four-chair clinic in the monastery.

This clinic treated children from the remote, roadless areas of Dolpo and Mustang.

Because of extreme weather in the winter months, schools from these areas relocate to Pokhara for the four harshest months of the year. These children grow up under rugged conditions as evidenced by their permanently chapped cheeks from living at altitude. Each day they arrived in their often pieced together uniforms, with big eyes and shy smiles as they viewed the machines and foreign volunteers in clinic.

Over six days, volunteers treated 561 children. Volunteers included three dentists, one “in-demand” hygienist, and five general volunteers. Laurie, Peter, and Tamera were all there as trip leaders, as first time launches can be highly challenging.

We all cheered as this clinic ran smoothly from day one. We were grateful for the strong generator and hardworking compressors, and for our beloved Sonam Doka Sherpa who joined us from Kathmandu to coordinate bringing patients from local schools. We loved the monks at the monastery who joined us working chairside or taught the fine points of nutrition to children while applying fluoride. Our favorite was Lama Tashi-la who expedited the clinic and was often seen running down the halls to restart a generator, find a child, or otherwise be of invaluable assistance – all with a big warm smile for everyone.

Perhaps the best visual of the week was Lama Tashi in full robes, joining volunteers for late afternoon yoga on the rooftop. Yoga was led by longtime volunteer and trip leader Sue McEvoy who was heard to say; “turn your left foot towards the Annapurnas and extend your right foot back to the monastery.”

IF YOU GO: Global Dental Relief runs more than 25 trips per year in five countries and cost anywhere from $1280 to $2725 per person. 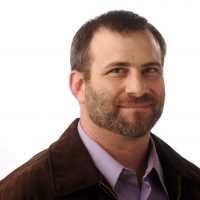 Joshua Berman (@tranquilotravel) is the “Around Colorado” columnist for The Denver Post and also the author of six books, including Moon Colorado Camping: The Comp… Read full bio