Five Photos of my “Cleavage.” 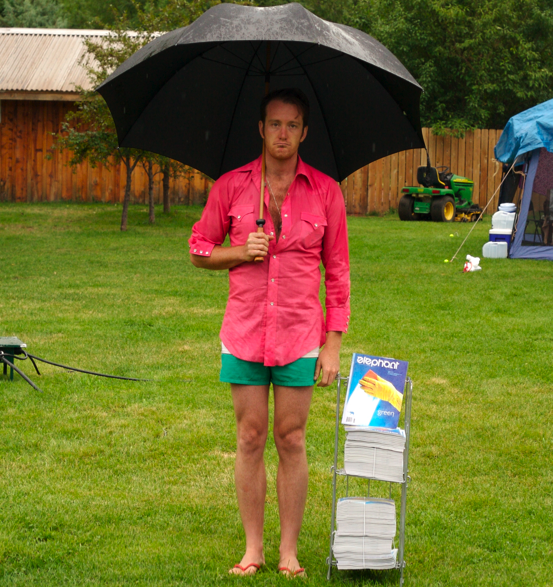 Would we rather talk about your miniskirt or my (lack of) cleavage, or save our World?

The answer is clear, on social media at least: cleavage, every time.

Social Media is called social for a reason, however: it’s just us, interacting with us. We have no real excuse for acting like trolls online if we wouldn’t excuse such behavior in real life.

The other day, for example, an amazing local citizen and longtime acquaintance of mine in real life left a trolly, undermining comment on a Facebook conversation about density vs. affordable housing on my Facebook profile.

I replied, having just seen him the night before at an art opening–“this is the kind of comment that undermines civil conversation.” He pled guilty, but blamed the internet–I’m just like this online, he was saying, essentially.

To read a few of the comments, toggle through here:

The other day (yesterday) I posted a video about how GAFAM is destroying our world. A lot of the comments were inspired, and inspiring. But one was about my cleavage, or lack thereof, and how I was a wannabe cult leader (wrong: I don’t want followers, too much work, and sadly I don’t merit worship). In that spirit, here’s “Five Photos of my “Cleavage,” under LATEST on elephantjournal.com < you’ve been warned

Particularly in such divided times, when social media holds such sway (media outlets routinely decide who won a Democratic debate by seeing what the snarky, soapboxy Twittersphere is saying, for example)…we’ve got to show up fully, constructively and honestly both, 24/7. Civility doesn’t get a day off.

Another fun example: yesterday, I posted a video/podcast discussion about GAFAM—the power of Google, Apple, Facebook, Amazon and Microsoft to shape our world and suck what little is left of real journalism dry.

And while most of our readers replied to the subject, and 20,000 folks have watched it in 24 hours, one took issue with my…(lack of) cleavage.

You read that right. Click below to read the comments about how far my shirt was unbuttoned, and what that meant about my (lack of) character.

Yesterday I posted a video about a really boring but important subject…and half the comments were about my cleavage:

And when one took issue with it, others piled on, for or against.

And while I need constructive criticism to get better, and appreciate support, much of the energy of this Social Media conversation fell away from the destruction of journalism and democracy right down the front of my shirt.

A few of my replies:

Apparently it’s fine to tell folks how to dress? Are surfers, male or female, creepy for wearing swimsuits to a cafe? I’m not a cult leader—no one would want to join my religion (which involves praying over vegan nachos with lots of hot sauce) and I don’t want or need any followers. Theism (I did a podcast video on it at elephantjournal.com/talkshow ;)) and worship can be overrated. Just want to listen and communicate what’s been helpful in my limited experience and via the Buddhist teachings and meditation. That said—respect to you and best to your friends.

May we be of some small benefit!

So hot and we gotta turn off fans and swamp cooler (ac discouraged in our HQ, not so eco) when we do videos do sound quality is okay.

I would add that folks will tell you not to be fully you all your life—instead you and we and even me—we can make friends with who we are, without aggression or shame. It’s been a path for me after a long childhood of folks telling me not to be me. 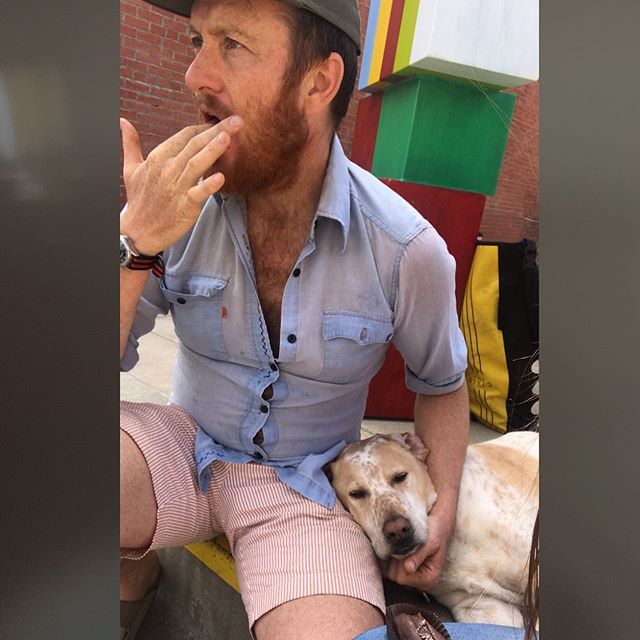 So the question remains, and we’ve got to each come up with our own answer: would I rather gossip or argue about the Kardashians, say…or would I rather save our world from corporate overreach or, say, climate change, or inequality? ‘Cause we could do both, theoretically, but it’d be a lot easier to just focus on one—the challenges before us our mighty and require a changing of habits that begin on the inside, and flow outward.

Let’s start with zipping up about how much skin someone shows being something I feel a need to comment on (as long as it ain’t hurting anyone, you can bare your bosom, bottom of your tush, wear short shorts or tattoo it up). 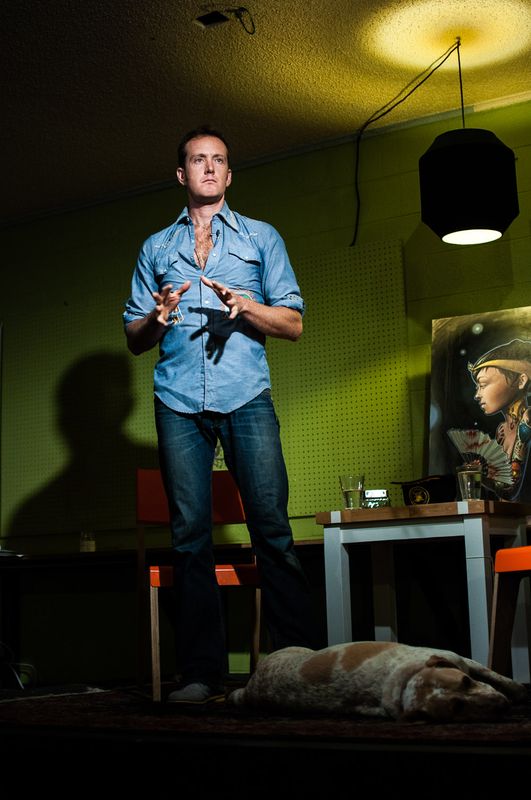