Video Games: A Way To Improve Your Skills 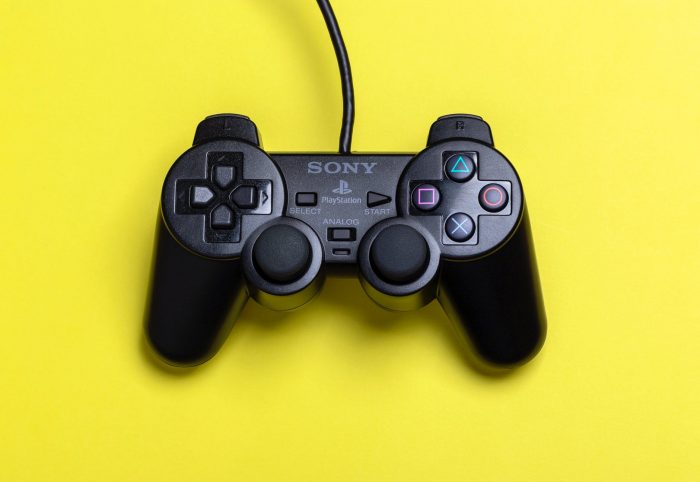 This might come as a shocker to many people but video games can actually help you a lot in growing your skills. Be it your mental awareness or problem-solving abilities, video games can help you in improving it all. And again, I don’t say anything is I’m not a hundred percent sure about it. I’m saying this with my personal experience as a gamer. Not many people know this about me (even after me mentioning it almost on every profile I have) but along with being a writer and a photographer, I’m a highly enthusiastic gamer.

I’ve been a gamer from the past ten to twelve years and I’ve played almost every game you can imagine. Just name the game and I might have played it at least once in my life. Most of the people, especially those with orthodox thinking might not agree with me but video games are actually good for you. Well, at least they proved to be beneficial for me and because of that reason I’ll always be a gamer!

You might be thinking, where’s the story? So, here you go. I was in my 20s and I had established a decent career as a photographer by then. I was really happy at that time and I used to think that I won’t need anything else now, however, I was wrong. I began to realize that by the time I was 25 as new technologies in photography were introduced in the market and I had no idea about how to use them. Well… since I am a photographer, I had a little bit of idea about them, however, I was never able to take as good pictures as the new kids in the game.

There have been a lot of times in my life when I felt low and this was absolutely one of those times. Let me ask you a question, what would you do if someone else surpasses you in the thing you know you are best at? Now you must understand how I felt when the same happened to me. And due to this, I was able to understand how Eminem might have felt when people started trashing his ‘Revival’ album. Anyways, I starting feeling so useless that I didn’t touch my camera for a long time.

My friends hated seeing me like that so one day, my best friend came to my house with a gift for me. He said it’ll cheer me up. I opened the box and it was a Sony PlayStation 2. I gave him a casual reaction and asked very unenthusiastically, “how the heck is this supposed to cheer me up?” (I wasn’t a big fan of video games before that time but my best friend was). He snatched it away and before I could say a word, he set it up while I was just standing there surprised by his speed.

He encouraged me to play and I started playing with him. We played for almost two hours before he left. At first, it wasn’t very interesting for me but after a few days, I started to realize that playing these video games, its actually making me feel a lot happier. I started playing all the latest games one after the other and the excitement of completing a game was what kept me going.

After all this, there was one game that helped me in real life – Call Of Duty: World at War. I know it sounds crazy but let me explain. The only thing I wasn’t able to understand about the new photography technologies was the advanced zoom feature. There were many levels in the game that made the player use a sniper rifle to eliminate distant enemies. And guess what, it had a zoom feature quite similar to that of the zoom feature in new and advanced cameras. As soon as I realized it, I ran towards where my new camera was and I tried clicking a picture using the advanced zoom feature. I still remember I clicked the picture of a tree outside my house and it was the best picture I had ever taken till that time.

I realized that video games helped me in reuniting with the love of my life, my passion, photography!

Here are some games that can improve various skills:

Call Of Duty (All Games): The games of the COD franchise are known to improve a lot of mental skills such as attentiveness, awareness, and responsiveness. Playing a game of this franchise helped me in reuniting with my passion and it might just help you in a similar way.

God Of War (All Games): Although the game is criticized for its violent and gory nature, it can help you in improving a lot of mental skills. These games are not just about the violence and gore. There are a lot of levels which include puzzles in order to proceed further and most of them are really hard to complete. A level in the first game of the franchise (God Of War) named ‘Pandora’s Temple’ has a lot of puzzles and is known as one of the hardest and most puzzling levels of the franchise.

So, these were the games that helped me a lot in improving my skills. You can try these games if you need to improve some of your mental skills as it’ll also help you in living a positive life. Most of you might not share the same interests as me and I get it. There are a lot of other games out there that you can get your hands on. I hope this article was helpful for the people who might need it. And I hope video games help you in the same way they helped me when I needed it the most. 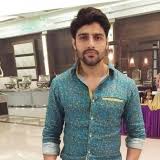 Mohit Bansal from Chandigarh is a photographer by passion and traveler by choice. Photography inspired him to travel and brought him closed to nature. Keeping a balance betwee… Read full bio