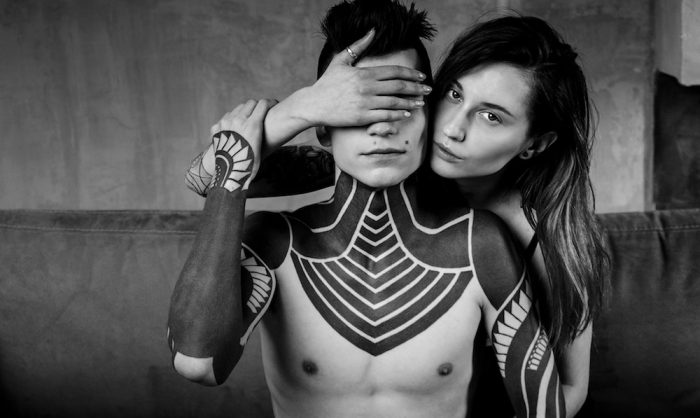 I was surprised to be thanked for a better sex life by a client recently.

I was working with her for anxiety and low self-esteem, not sexual health. She told me that her husband asked her to thank me.

She had briefly mentioned that even though she knew that her husband loved her, she did not experience much pleasure in sex. She always felt that she was overweight and unattractive.

Studies have shown that lack of motivation for sex affects up to 40 percent of women aged between 16 and 44.

I had been using mindfulness-based therapy, along with other therapy methods, with her.

Mindfulness has a 3,500-year history, and for nearly the past four decades has made its way into Western medicine. It’s defined as non-judgment and being in the present moment. It’s accepting the situation or moment as it is while utilizing the five senses. It has been used for depression, anxiety, substance use, and also medical concerns like irritable bowel syndrome, pain, and high blood pressure.

The client had been using her five senses to touch, feel, taste, smell, and hear three objects daily.

She did it for a week and was excited to share her experiences. She told me that for the first time she noticed the texture, smell, and colors of the flowers growing in her yard, that the bumblebee has a cute, heavy posterior just like her. She started observing the smell of her food and enjoyed the texture and taste of the vegetables. She was learning to live in the moment—in complete surrender and awareness.

It has been found that women with sexual desire/arousal difficulties often struggle with being in the moment during sexual activity and/or are judgmental (of themselves or their partners). In such scenarios, mindfulness skills are primarily aimed at orienting the woman to the present experience, while simultaneously being aware of her negative thoughts.

Some studies have found that women who have learned to train their concentration and have self-acceptance are able to experience sensuality.

The client had also been asked to breathe deeply twice daily. She inhaled, held on to the breath, and then exhaled deeply. It made her conscious of her breath initially, and later it made her aware of different sensations in her body.

The client was not a good communicator about personal needs; therefore, I asked her if her sexual communication had improved.

She related that she had become aware of the sensations of desire in her husband’s touch, the desire in his breathing, and the smell of his passion. And she had started returning the communication with equally deep passion and desire. There was an urgency in their communication, as if someone who had lost her voice had become vocal again.

She recounted that for most of the time it had always been a straightforward act of sex—besides the memory of earlier days of marriage, when they could not keep their hands off each other.

“Now we feel each other. I have finally learnt to understand his stress and complaints, even though he rarely says anything. He can understand me better. He is the more sensual person, and I have always been the practical, looking-toward-the-future partner,” she told.

“Orgasm is the involvement of the total body: mind, body, soul, all together. You vibrate, your whole being vibrates, from the toes to the head. You are no longer in control; existence has taken possession of you and you don’t know who you are. It is like a madness…it is like meditation…” ~ Osho 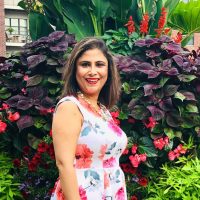 Swati Bajpai works as a Psychotherapist/Counselor. Swati practices Mindfulness and recommends it to her clients too. She is an advocate for mental health and developing hea… Read full bio

The Toughest Thing about “Mindfulness” & how to Tackle It. Mindfulness Matters: Here’s How to Get Started. The Mindfulness Manual: 29 Things I Learned on the Way to Awakening. How to Love Better: Mindfulness in Relationships. 6 Ways to have Radically Intimate Sex. Ten Tips to Revolutionize our Sex Lives. The Ferocious, Soul-Level, Wildly Sensual Sex we can have with an Empath.
See relevant Elephant Video