If this Female Yogi Presidential Candidate isn’t getting your Attention, She Should. 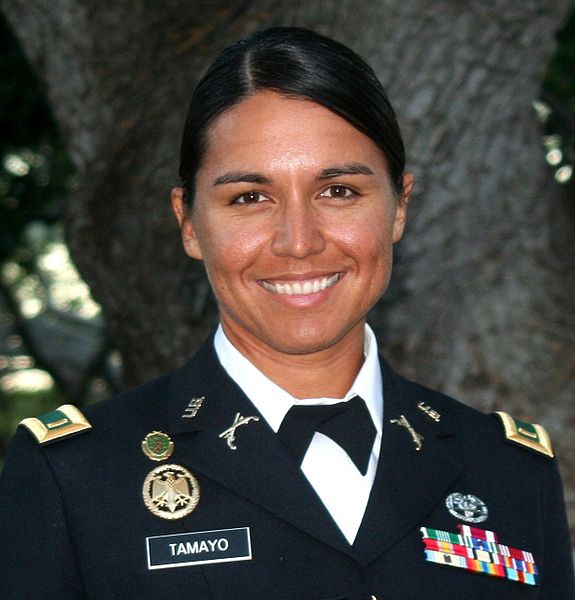 In this modern age, when yoga studios are about as prevalent as Starbucks throughout America, I’m wondering where all the voting yogis are!

For the first time that I’m aware of, we have a yogi running for president here in the United States of America.

You heard me right. And, she’s a woman!

So, I’m a little confused—why isn’t this being spoken about more in the yoga community?

I mean, Google tells me that as of 2016, there were 36 million people practicing yoga in America. It also indicated that around 125 million people of the American voting population voted in 2016. So, if the yoga practitioners of America all voted, they would account for 28.8 percent of the vote count.

That’s a big number—one that can make a difference.

The woman running for president is Tulsi Gabbard.

She is a 38-year-old combat veteran who was brought up in the Bhakti Yoga tradition. She currently is the U.S. Representative for Hawaii’s second congressional district and is a member of the Democratic Party.

Does that get any of your attention? It should. She’s smart, she’s able, and she studies the Bhagavad Gita, which happens to be one of the most important pieces of wisdom literature in the yoga tradition.

If you’re not familiar with the Bhagavad Gita, get familiar. Don’t want to take my word for it? Take Ralph Waldo Emerson’s, Henry David Thoreau’s, Tupac’s, or even Will Smith’s word then! The Bhagavad Gita has been studied by numerous philosophers over the years and is considered to be one of the most influential epics ever written. It is also what may be considered to be the backbone and foundation of the Bhakti Yoga tradition, otherwise known as the yoga of love and devotion.

You know those little things in yoga called the yamas and niyamas (ethical guidelines of what not and what to do)? Well yeah, the last niyama, “Ishvara Pranidhana” (surrender or devotion to a higher power) is a focal point of the Bhagavad Gita. Fittingly, the Bhagavad Gita is a conversation that was recorded on a battlefield during a huge war between millions of people. The conversation has been analyzed by many, and there are multiple interpretations of this epic.

Back to the point here. The Bhagavad Gita is pretty much required reading in any yoga teacher training, and as stated previously, it is one of the most important parts of yoga. It teaches one to see what is best for the greater good and how to act within one’s dharma (service or duty).

Tulsi Gabbard has studied the Bhagavad Gita her whole life and is a practicing Bhakti yogi. This book has changed millions of lives and after my quick google search, I found that the Bhagavad Gita has sold 503,385,383 copies as of 2017.

So, again, I’m just curious—why haven’t American yogis been talking about this? Why wouldn’t we want a Bhakti yogi as president—someone who leads with selfless service and the greater good in mind? Do we just not know about her? Do we not really know yoga or its purpose?

Vote for who you’d like to, but I wanted to get you thinking and inform the yoga community of Tulsi Gabbard, her credentials, and her yoga practice.

Here are a few particularly relevant verses from the Bhagavad Gita that I feel would help serve the new President of the United States of America—or anyone in a powerful position:

Chapter 2, Verse 35: The great generals who have highly esteemed your name and fame will think that you have left the battlefield out of fear only, and thus they will consider you a coward.

Layman’s terms: Don’t let others mistake your kindness for weakness. This verse is spoken to the general as he is contemplating not fighting the evil forces out of compassion.

Chapter 3, Verse 21: Whatever action is performed by a great person, common people will follow the footsteps. And whatever standards one sets by exemplary acts, all the world pursues.

Chapter 6, Verse 6: For one who has conquered the mind, the mind is the best of friends; but for one who has failed to do so, one’s very mind will be the greatest enemy.

Layman’s terms: We must control our mind, as it will constantly be attracted to self-gratification and to the false ego, but not always what is best for us or the greater good. 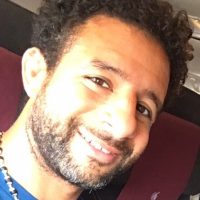 The Most Dangerous Progressive. If you’re hoping for a Miracle in 2020, this might be It.
See relevant Elephant Video