Survivors & Thrivers: Emerging from the Darkness of Narcissistic Abuse. 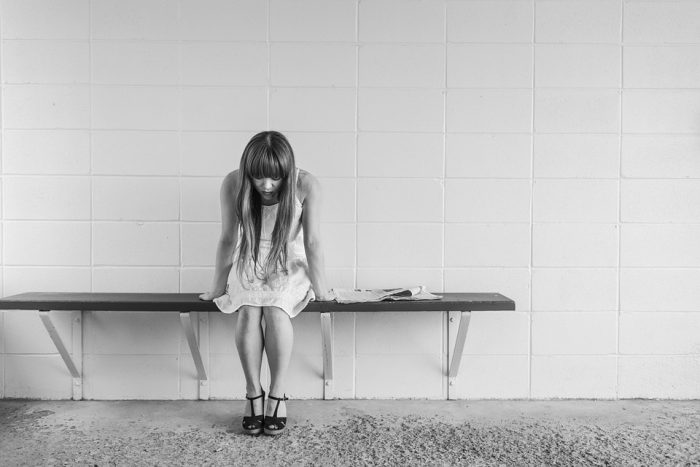 Narcissism and the related topic of narcissistic abuse is a popular subject these days.

The narcissism epidemic does indeed appear to be exploding, but with awareness of this disorder, survivors of abuse are coming out of the woodwork to speak up for themselves, while professionals who have either experienced this abuse themselves (or not), are also stepping up to the plate to become advocates for survivors.

This topic is incredibly important and relevant to our day and age, because of the severe impact that narcissistic abuse has on those currently being victimized, who may not yet know what they are dealing with. It also impacting present and past survivors, for whom it often takes months, if not years, to recover. Some survivors claim they never have recovered.

Survivors and advocates of narcissistic abuse victims are banding together to make a difference, and to create an impact on society that is a true labor of love. Much love and understanding is necessary to combat the destructive elements that narcissism is taking on our society.

Because of the enormity of the damage that narcissistic abuse can do, many suffer in silence.

Narcissists often use their victims for resources, so in addition to the impact of abuse, the victim may be left destitute, and reeling from the shock of a narcissist leaving them behind as if they never existed. Narcissists often set up their prey for failure, so the victim is left at the worst time. Many victims were actually encouraged to quit their jobs right before the narcissist left; surprisingly, this appears to be a common theme. Others were left right before a special event, like a graduation, or an important holiday. Some victims were left right as they became ill, or a death in the family. This worsens the depression that they may experience, both from the abuse, and the abandonment.

Many victims who will later emerge to become survivors will slump into a deep depression from which it is incredibly difficult to emerge. This depression can last weeks, if not months.

Many survivors recount their inability to care for themselves. Simple things they used to do, like getting out of bed, or dressing themselves, become arduous challenges. They often feel broken, even “not real.” For some, depersonalization sets in. It may be difficult to even smile at anyone. The day begins and ends, and every new day is another struggle just to survive.

To make matters worse, after being abandoned, the victim will often attempt to make sense out of the madness the narcissist left behind.

Narcissistic abusers often try to downgrade the victim so that they can feel superior to them. This is why many countless victims feel like the narcissist actually wanted them to commit suicide by pushing them over the edge. The constant pressure by the narcissist to keep their victims off balance only adds more fuel to the fire. This creates a trauma bond, and C-PTSD (Complex Post-traumatic Stress Disorder), along with memory loss. For these reasons alone, it is a struggle to extricate one’s self from the damage that a narcissist can do. It often takes many years to recover, and even then, sometimes it is not enough.

Some survivors run into more than one narcissist. Some were also raised by them. This creates damage to the brain, which can be reversible. Panic, C-PTSD, racing thoughts, thoughts of self-harm, of doing something to stop the pain, anything to stop the fear and anxiety, will consume the survivor if they happen to run into another individual who reminds them of the narcissist; however, survivors also claim that after an involvement with a narcissist, they can now spot them better. For this reason, they are often quite vigilant and wary of people after narcissistic abuse. With time, they will heal, but it is important that the survivor remains in a safe space, without any narcissistic types of people around them. They must surround themselves as much as possible with healthy, loving, and truly nurturing people.

Some other ways to cognitively combat the aftereffects of narcissistic abuse may include journaling or writing, sharing one’s stories with others on a forum, and reaching out in some way, shape, or form, that involves both communication and expression. Art is an excellent medium, as well as music. Many survivors are talented, artistic, and kind people. By banding together, they can create a sense of peace and harmony, a safe space free of narcissistic abuse. Many also find solace in YouTube videos presented by various narcissistic abuse coaches.

With time, the trauma bond will dissolve, and symptoms improve. While not everyone recovers the same way, a gradual progress will be noted. First and foremost, spending time around people who understand what narcissistic abuse is, definitely is a step in the right direction. Narcissist abuse coaches are excellent resources, as some psychologists and therapists have not yet experienced this abuse for themselves, and so do not often know what it is, which only makes things worse when the survivor attempts to explain what happened to them.

It definitely is time for the narcissistic abuse survivor to have faith, as growing awareness of this disorder and the insidious abuse it creates is reaching a wider audience. Awareness is quickly spreading far and wide, and its influence has no borders or restrictions. It takes love to overcome the darkness of narcissistic abuse, and together, survivors, and current thrivers, will find their way, and their purpose, emerging from the darkness. 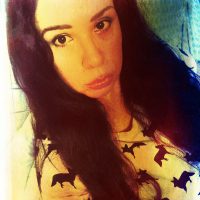 Gaslighting: The Mind Game Everyone should Know About. Identifying Emotional Abuse before it Happens. 7 Steps to Heal from Emotional & Verbal Abuse. Understanding the Language of Narcissistic Abuse. Boiling a Frog: How we can Survive, Leave, & Recover After an Emotionally Abusive Relationship.
See relevant Elephant Video