Toxic Masculinity is not a Thing: 25 Reasons why it’s time to Love men more than Ever. 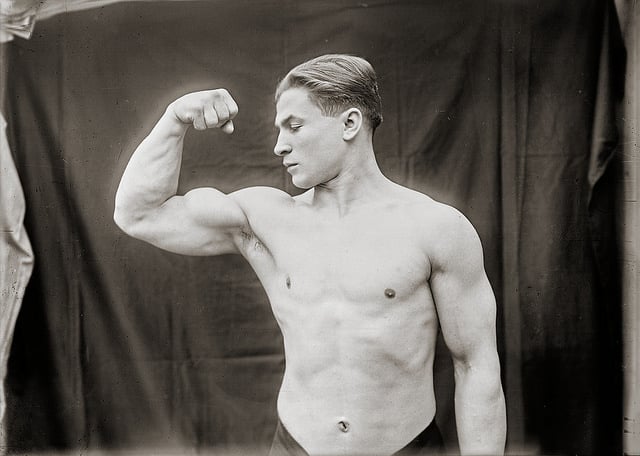 Our dear writers share personal stories because they’re what they know best, and what we can learn from, best. They are personal—if you have another perspective, you can contact us here or write your perspective here. ~ ed.

Wikipedia defines toxic masculinity as “norms that can be harmful to men, women, and society overall.”

This concept of toxic masculinity is not intended to demonize men or male attributes, but rather to emphasize the harmful effects of conformity to certain traditional masculine ideals.

Is that what you thought it meant? Or were you one of the plethora that applauded a definition of misogynist men who abuse, misuse power, disempower, and harm women?

I get it. The term is a good way to reinforce a case for any past traumas or wounds a woman might have incurred in the hands of a man, but is this term helpful for a woman’s recovery?

Why has the original definition been so filtered through hate? To justify and support a stance against men, obviously. This is strong toxic femininity. (I’m not going to make many friends with that one.)

We have yet to discover the value in a unified #allgenderloving voice, so instead, we have been demonizing men to be heard.

The pendulum has swung way over to the voracious voice of the female gender. Women are fighting for their sovereignty. The equitable and just action against power, corruption, and chaos that has been immobilising woman for centuries (fair enough). Unfortunately, the loathing of men has come in tow.

Right or wrong, that is what has happened. It is a fact. Many women hate, with a vengeance, an entire gender for its overt collective toxicity, as it may seem.

So why not #toxicfemininity? Whoa now, women would not tolerate that as a brand, ever. It would be spat up with the piss and vinegar some have become accustomed to throwing in the direction of men without hesitation.

I am entirely over all of this.

As a woman with a goal for a more unified voice between men, women, gay, intersex, or otherwise, I see no value in any of these bully speech labels. These derogative language norms catapult more hatred in the direction of men, and I won’t tolerate it.

I vouch for #lovemenmore. I am done with heteronormative (hate) hashtags and rhetoric that support a narrative which keeps women victimised.

I was thinking about why I love men and hate this conditioned terminology that has done nothing but create more division in our polarised world.

Toxic masculinity is not a thing.

Poor perception and hate agenda is.

Here are the top 25 reasons why I love men more than ever:

Men in my world are doing their work to:

>> Hold me accountable
>> Hear me
>> See me
>> Understand my hurt
>> Accept responsibility for their actions
>> Support my growth
>> Challenge my thinking
>> Support my evolution
>> Forgive my shortcomings
>> Follow my desires
>> Ask great questions
>> Participate in difficult conversations
>> Hold me
>> Create with me
>> Forgive their fathers
>> Forgive their mothers
>> Listen to the voice of feminism with curiosity, not judgement
>> Make space for change
>> Support a new generation of thought leaders
>> Cry
>> Are safe to get angry
>> Build a case for equality
>> Bow to our earth
>> Don’t play small to placate to women
>> Don’t ask me to play small to placate to men (smart move) 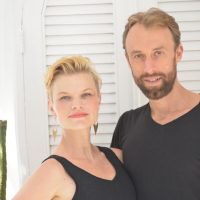 Georgia Morley is an accredited CBT, relationship counsellor and Intuitive health practitioner with over 10 years experience in supporting women and couples in their most vibr… Read full bio