The Spiritual Benefits of Celibacy. 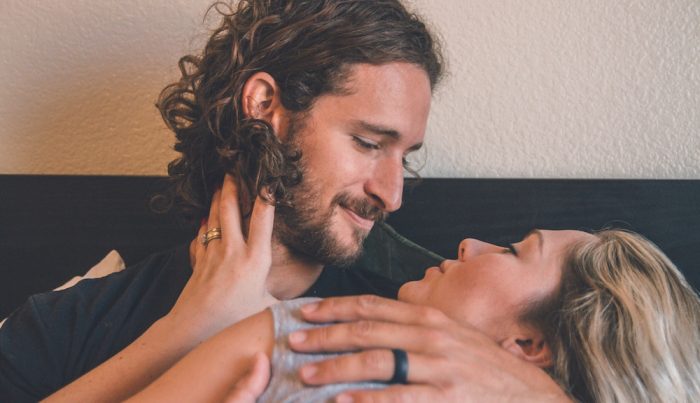 Celibacy is the purest and the richest form of lifestyle one can ever opt for, if one wants to spiritually rise higher and experience the soul in its absolute form.

To many of us, “celibacy” may appear to be an alien term.

Celibacy means freedom from the bondage of all sexual impulses through thoughts, speech, and action. This is the simplest definition of celibacy.

There are two ways celibacy can be practiced:

Here, we shall discuss about the overall spiritual benefits of celibacy.

The most common questions that pop up in anybody’s mind is Why practice celibacy? How will I benefit from it?

Dada Bhagwan, an enlightened being, throws good light on this subject.

“All that you eat and drink and the air you breathe results in a final product which forms the essence of the body. The ultimate extract of our nourishment is semen, which is dissipated and lost in sex. Therefore, celibacy should be preserved as much as possible.”

“It is a different matter if you cannot practice celibacy, but you should never oppose celibacy. Celibacy is the best tool for one’s good health and spiritual progress.”

There are numerous spiritual benefits of practicing celibacy:

A person practicing celibacy has a wonderful mind, as the extract of the entire living body is preserved through celibacy. One who experiences good peace of mind has far better clarity in his thoughts. And, since the mind, speech, and body are generally in a normalized state for a celibate, one is able to concentrate, grasp, and absorb things well and can make good decisions as well.

Such a healthy and peaceful mind is naturally attracted toward understanding the true purpose of anything that it comes across, and hence it is easily drawn onto the spiritual path in search of the true purpose of one’s existence. Thereafter, even if numerous struggles come his way, one who is practicing celibacy has the power to combat them and come out a winner.

The foundation of all clashes between a couple is the desire for sex. In practicing celibacy, these clashes cease to occur. If both husband and wife take the vow of celibacy, their relationship flowers and life becomes more peaceful with each other.

When peace reigns at home, the couple gets greater leeway to perceive the reasons why human life is said to be so precious, and it also gives them a better scope to together progress on the spiritual path.

When you practice celibacy, there is an increased sense of conscious awareness and energy that follows, making you more spiritually elated. The awareness of the pure soul can be recognized in a better way after becoming a celibate.

When you practice celibacy under the guidance of a worthy guru, correctly and proactively, the anger/pride/deceit/greed that were all along free residents within you begin to part ways, for your inner desires are inclined toward spirituality now. Anger/pride/deceit/greed survive on account of our materialistic desires, which cease to exist as one takes onto practicing celibacy.

When a person, having attained self-realization, opts for celibacy, they experience a major uplift in spirituality. The path to ultimate liberation becomes much easier for such a person, for they are able to give a better fight against the inner enemies of the soul, namely anger/pride/deceit/greed/lust, as compared to someone who is into sexual acts yet. Celibacy will be helpful to them, as their mind is sharp to understand the finer concepts that lead to the ultimate experience of the soul.

Celibacy, if practiced sincerely even for just six months, shall yield beautiful results in the form of a person’s physical, spiritual, and intellectual progress, and when this progress is used to experience one’s Self, one can go about achieving it without much difficulty.

Dada Bhagwan has summed this up, saying:

“Those who desire the pleasures of worldly life and have a desire for material things, they should get married; and those who do not like worldly pleasures and are seeking eternal happiness, should not get married.

For those who are already married, when the couple begins to practice celibacy, they understand the bliss of the Self properly. Otherwise, they are unable to figure out whether their happiness has come from sexual gratification or from the pure Soul. Those, who are under the vow of celibacy experience eternal bliss of the Self within. Their mind and body both remain healthy.” 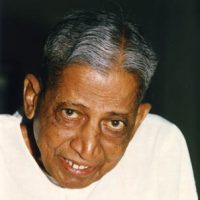 Ambalal Patel was a civil contractor by profession. In June 1958, spontaneous Self-Realization occurred within Ambalal M. Patel. From this point on, Ambalal became a Gnani Pur… Read full bio

I have decided to Take the Vow of Celibacy. {Adult} Why a Little Bit of Celibacy can go a Long Way. {Adult} The Truth about Spiritual Celibacy. What the Experts didn’t tell me about my Year of Celibacy.
See relevant Elephant Video