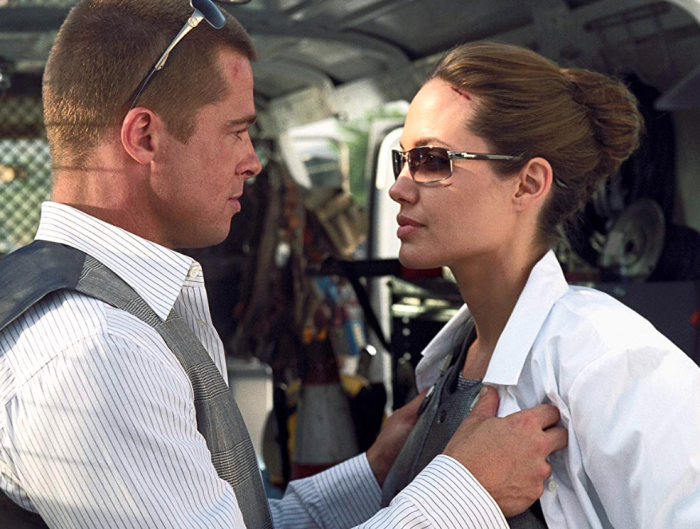 You’ve been a full-time parent for a while and feel ready to reenter the world of paid work, but what type of jobs are you qualified for?

You’ve acquired so many skills but other than childcare, where else could they be utilised? MI6, that’s where!

Here are 25 reasons why you would make a great spy:

As a parent, this will have been tested daily, especially as your children start school and you ask them repeatedly to clean their teeth or put their shoes on!

Toddlers say it as it is. When a child exclaims loudly on a bus that the lady opposite is “fat,” or asks on a train why the man in front is in a pushchair, you need to have a good comeback and quick.

These can be needed constantly at times. It gets more challenging as the child gets older. Negotiating with someone who doesn’t want to do something that you need them to often requires skills one and two as well.

4. Able to disappear into a crowd.

Young children often go through a phase as they are learning to speak when they cannot pronounce every word accurately. A favourite of mine is “Clock,” especially when shouted loudly in a busy public place.

You become master of the silent escape, commando crawling out of a sleeping baby’s bedroom and striding over a safety gate or two.

Sadly children occasionally make a run for it; for them, it’s a great game of chase. A parent, hot on the heels of a child heading toward a road, would beat an Olympic gold medalist.

Have you felt the weight of a nine-month-old in their baby car seat? Ever lifted a double buggy into the boot of a car? Or carried a wriggling, tantrum-ing toddler under one arm?

8. Able to stay calm in an emergency.

Most parents have had a child headbutt the floor or stick something up their nose. If you’ve not been tested on this, lucky you. Long may it continue that way.

You’ve got dinner cooking, you’re feeding the baby, looking at books with your toddler, replying to a text message…

10. Able to use appropriate, gentle restraint.

The majority of children realise at some point that they’d rather be playing than having their nappy changed, or decide that they no longer appreciate being strapped into a pushchair or car seat. Rigid bodies and fidgety limbs make our task tricky, to say the least.

Siblings argue and fight—fact! There comes a point when you feel it’s time to step in and referee. Good luck!

An outing has to be carefully planned to ensure that you’ll be able to feed your baby, take your toddler to a toilet, and that the schedule allows time and opportunity for that all-important nap. You are prepared (for every eventuality).

You name it, that changing bag has got it in there somewhere!

When things don’t go to plan, we adapt quickly and carry on, as though it was how we had always intended it to be.

On those occasions where someone forgot to repack the changing bag, for example, it is amazing what we can find to make do. Taking off your jumper so it can replace an entire outfit on a small child is perfectly acceptable when required.

After becoming a parent, it quickly becomes your new norm.

16. Can survive without much food.

Your toddler’s leftovers have replaced the pack-up that you used to take for lunch and you snack instead of sitting down to dinner, but hey, a little of everything is still a balanced diet, right?

That old saying about “having eyes in the back of your head,” is part of the job description. You become aware of everything that your children are doing, even when you can’t see it. Every parent pounces when they pick up on an unexplained silence.

The tiniest shuffle and you know that they are back out of bed, again.

19. Immune to all things nasty.

So many parents have either caught sick in their hands, been sneezed over, or ended up with poop on their clothes or pee in their face. (It’s incredible how far a baby boy can project it.) If you can tick off all of the above, I salute you!

You’ve learnt that what worked with one person last time won’t necessarily work again, either with the same person, or someone different. I’ve heard parents claim to their child that their food was chicken when it wasn’t because they believed the child would eat it if they thought it was the same as the chicken they had previously enjoyed.

It might have worked the first time, but they’re no longer convinced, so you have to think up another way to encourage them to eat it.

Children say the funniest things. Sometimes you’ve just got to keep a straight face. My favourite was when a little girl saw me changing a baby boy’s nappy. She pointed and told me that her daddy has one of those, but it’s huge.

For any parent who has had to listen to their children reading about Biff and Chip, you’ll understand.

Hands up all those who have written letters to their child from the tooth fairy?

24. Expert at pretending you understand when you don’t.

Some children reel off sentences with such poor clarity of speech that we become masters of deciphering what is meant, or simply feign understanding and move on.

Often seen in a builder’s hat or with a stethoscope around your neck, you’re no stranger to fighting fires, stopping criminals, cooking up a storm.

How many of us have looked into the questioning eyes of our beloved child and lied outright to their face about Father Christmas?

Okay, so I said there were 25 reasons, touché! 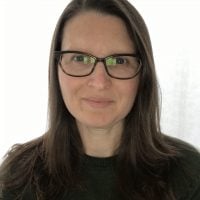 10 things I’ve Learned from 10 years of Parenting. Warning: Parenting is Messy, Beautiful & Exhausting. Side Effects may include Making Out like Teenagers in Parking Lots.
See relevant Elephant Video