A Buddhist gets Honest about Thanksgiving Gratitude. 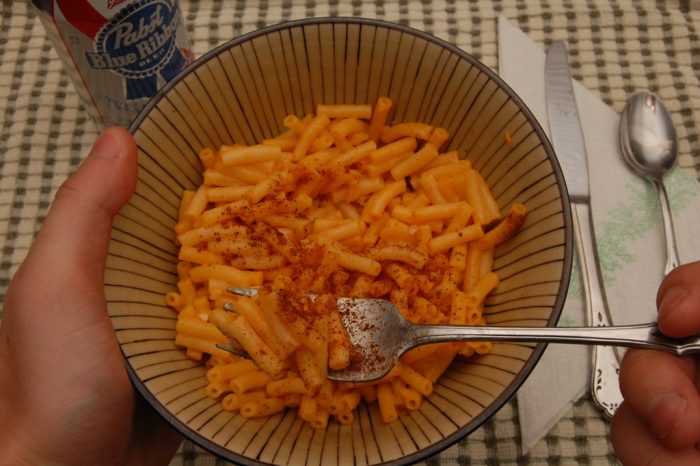 A lesson in gratitude.

Something to be thankful for on Thanksgiving:

As kids growing up in 1950s America, our family observed the standard Thanksgiving ritual of going around the table and declaring what we had to be thankful for.

Being raised in privilege, my sister and I took everything for granted and couldn’t really think of anything truly humbling. So instead, we mumbled some cliché we probably heard on television and waited for the turkey to be carved. Back then, we knew that other children were starving in China and India but had no idea that they were equally hungry right up the street in Harlem and down the road in Appalachia.

The concept of gratitude never sunk in until later in life and in a rather unusual manner.

During my stint with the Renaissance Community, I was part of a commercial painting crew that remodeled the S. S. Kresge and J. J. Newberry five-and-dimes that inhabited small-town America before they were destroyed by Wal-Mart. While the work was mundane, the method was anything but. We would arrive Saturday afternoon just as the store closed, unroll huge sheets of plastic to cover the long aisle-length counters, set up the spray gun, and work nonstop until opening time on Monday morning, a period of 40 straight hours without sleep, fueled by a healthy diet of cigarettes, coffee, and Brach’s Kandy Korns.

It’s the kind of crazy adventure you cherish in your youth and subsequently bore your grandchildren with. And it’s one of the verities of youth—that you can accomplish anything if the music is loud enough.

On that Monday morning, however, we found ourselves too understandably exhausted to drive all the way back to Turners Falls. We tried to find a motel to collapse in, but Lake George on a long July 4th holiday weekend offered no such advantage. So, we did the only thing smart painting contractors could do: we went to the nearest Benjamin Moore paint store and asked the lady behind the counter if she knew a place where we could crash.

She responded that we could stay overnight with her and her family, which surprised us completely. Here we were, a gang of tired, shaggy hippies, aromatic with sweat and Thin-X, being welcomed into the home of a solid American citizen. But our weariness outweighed our wariness, so off we went to her tidy ranch house just outside of town.

Upon meeting her husband and kids, part of the mystery of her kindness was explained. Her husband was wheelchair-bound, suffering from a degenerative disease that he knew would eventually kill him. Since his infirmity, most of his friends had deserted him, a shock which had taught him the finer points of generosity. Thus, we were graciously invited into his home.

After a shower and some blessed hours of sleep, we joined the family for dinner. To my dying day, I’ll never forget the meal we were served. It consisted of Kraft’s macaroni and cheese, Wonder Bread, and “cherry” Kool-Aid. Now, normally, I don’t eat food like this. Wonder Bread is bread in name only, all the nutrients being sucked out of it before being baked into some tasteless white glop. Kool-Aid is basically sugar mixed with red dye #2 that causes cancer in mice, and the cheese in the macaroni comes from a fluorescent powder that is probably extracted from a nuclear waste dump. In all, this meal was unnatural, unorganic, and unhealthy.

I ate every bite.

I did so because the meal was offered to us with the purest of love, and to refuse it would have been rudeness bordering on blasphemy. Had they served a cake baked with rat poison for dessert, I still would have shared it, convinced that the loving energy in which it was offered would have counter-balanced any potential harm. Thirty years later, I am still thankful for this particular meal.

Over the recent years, I have joined the Buddhist monks and nuns of our local Peace Pagoda on various pilgrimages around the nation. I noticed that, because they depend on the benevolence of strangers, they aren’t picky about the food they are offered. Thus, I have seen them offer prayers of thanks for meals ranging from a bowl of brown rice to a plate of greasy fried chicken straight from Fry-o-lator Hell.

It’s all the same to them and they only express displeasure at some of their more spoiled pilgrims who reject a meal because of what is euphemistically referred to as “food issues.” For those of you outside the loop, “food issues” are manifested by people who won’t eat this or that for a long list of real or imagined health or social issues. Being privileged Americans, they are free to accept and reject what is available to eat to make sure that only the purest, healthiest, and fair-traded foods enter their delicate systems.

Unfortunately, billions of people in other parts of the world suffer from “food issues” too. If they don’t find something to eat, they and their children starve to death. To me, that’s the ultimate “food issue.”

In retrospect, I try to eat a balanced and healthy diet (as long as it includes pizza and coffee). But I also try to stop and remind myself to express gratitude and thanks for the fact that I am eating and don’t suffer either from physical want or the fear of want.

There but for the grace of God go all of us in the shoes of those who are hungry and have little on their plates. They don’t have the luxury of choice. We do.