Why we won’t Offer a Ladder to help the Poor Up. 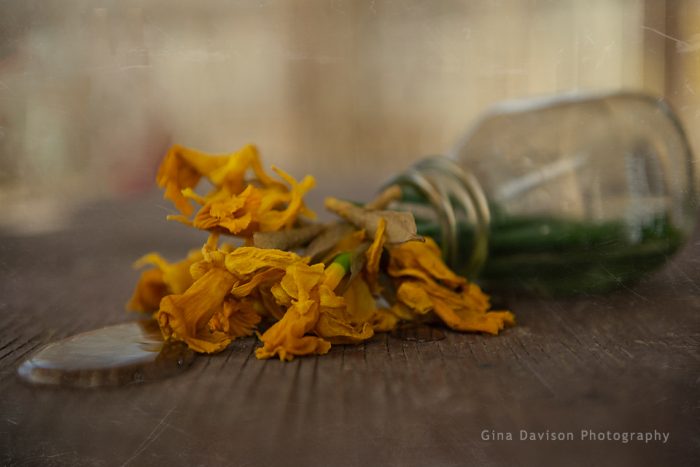 Most people don’t truly understand what it is like being poor in today’s society.

When they talk of financial struggle, they mean they can’t afford to go on vacation this year or they really need to stop eating out so much. There is room to cut out expenses. They still have food and housing security.

Being poor means knowing how to stretch $24 to feed two people and a couple of pets for a week. It means being unable to replace the scratched lens on your glasses. It means worrying that your car is going to break down because you don’t have the money to fix it. It means feeling ashamed at your missing teeth because you can’t afford dental care. It means seeing your kid’s disappointment when you can’t afford to throw him a birthday party. It means knowing that an eviction letter has been mailed.

It means feeling invisible and vulnerable and traumatized. You claw, bite, and scratch trying to get out of that deep hole. If only someone would throw you a damn ladder.

But our society doesn’t want to throw down the ladder.

We don’t trust the poor to get out of the hole by themselves if we give them a ladder. We don’t trust them with the ladder. They’ll use it for something else. They should just work hard to build their own ladder, even though there are no resources at the bottom of the hole for them to do so.

And just to ease our collective minds, we’ll toss a loaf of white bread into the hole so they at least don’t starve to death. So what if it’s stale? They have no right to complain. If they want something better they should work for it.

This morning, I read part of a post in a frugal minimalist group I belong to on Facebook. The woman was expressing her surprise and disappointment at her treatment after posting about a trip to the local food bank. People were judging her for having fresh flowers on her table and having too many kids, among other things, when she was struggling to get by.

This kind of judging behavior is common in our country. Our society has been so sold on the myth of pulling yourself up by the bootstraps, even though that in and of itself is an impossibility, so the poor are stereotyped as wasteful and lazy.

Quite the contrary. We are some of the most creative, hardest working citizens.

Really, do you know how to make $24 stretch to cover groceries for the week? Are you able to scramble day after day to face the latest big problem and hold it at bay a little longer?

Poverty isn’t generally caused by a lack of ambition. Poverty changes the way your brain functions.

A study at Washington University St. Louis was able to show a link between poverty, childhood depression, and physical changes in the brain. We all know how stress impacts our thinking as adults. Poverty may cause the appearance of laziness when the real culprits are depression and an over-stressed brain.

The solutions to end, or at least, ease poverty are simple.

1. Our society needs to humanize those living in poverty.

Stop your judging. There are many ways to end up in poverty and few ways to get out. You could be born into it. You could end up there as a single parent after leaving an abusive relationship. You could lose your home to mounting health costs. You could end up addicted to drugs prescribed to you for that healthcare.

None of it really matters though because people are people. Kindness and respect as human beings should still apply.

2. We need to trust poor people enough to extend the ladder down to them.

The best way to do that is to do away with SNAP and welfare programs and instead implement a universal basic income. Poor people need money. For the naysayers who say it will just make people lazy, I say that’s just plain wrong. The word basic assumes that one would only be able to have a basic subsistence met, a low rent apartment, and cheap food, if you decided not to work.

As someone who lives in poverty, I can attest that if people didn’t have to worry about rent and food they would actually contribute more to society. People would be able to take risks to bring their great ideas into the world. They could focus more on their work or even be able to look for work because they weren’t fighting off depression or their brain space occupied with worrying about how they are going to feed their kid dinner.

People rise up to how you treat them. It is time we treat the poor with dignity.

While it will take a great tide to change the welfare system into a universal basic income, every day, you can choose kindness. Look a homeless person in the eye and give them a smile. Hold your tongue when you feel like judging the woman on SNAP with fresh flowers in her cart. Maybe, instead, offer to pay for those flowers. Extend some humanity to someone struggling. Show trust by giving a gift card to the local grocery store instead of leaving a bag of groceries you assembled from the food in your pantry that your family won’t eat.

I write this as one of the struggling poor. I write from experience and observation. I experienced poverty as a teen, watching my hardworking father rage in frustration at not being able to provide for his family despite that hard work and a vibrant, creative mother who spiraled into depression.

I’m currently in that deep dark hole of poverty again as a single parent, working to claw my way out. I’m middle-aged and college educated. Yet here I am. Yelling for someone to throw me a ladder and trust me to do the rest myself. I am ready to build more ladders when I get to the top. 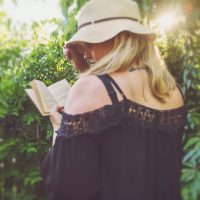 Gina Davison is a hippie, tree-hugging artist, blogger, and photographer living in south Texas with her youngest son and a menagerie of animals. She hopes to make a difference… Read full bio

Hi, I’m a Single Mom. Please Stop Judging Me! Poor Envy: The Paradox of the Hipster Movement. Why I’m only eating this single bowl of Rice & Beans on this Thanksgiving Day.
See relevant Elephant Video