The Journey from Childhood Trauma to Addiction. 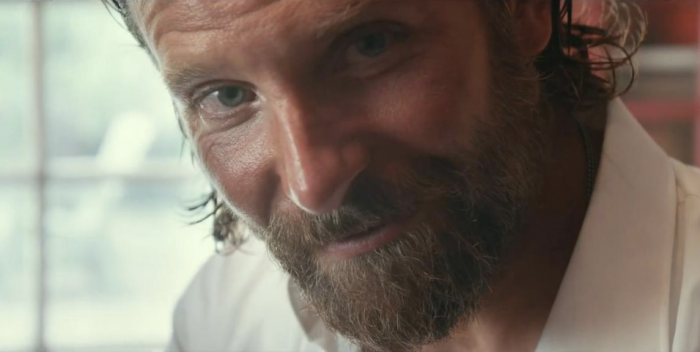 “Would you mind changing?”

When my mother asked me that question, I thought she meant that she was going to take me home and make me change my clothes. Unfortunately, she was asking me if I minded switching from a.m. kindergarten to p.m. kindergarten.

Like a lot of five-year-olds, I had a somewhat limited understanding of the way the world worked.

The next day, I was introduced to my new teacher and 30 other kids I had never seen before. It was a bit jarring, but it prepared me for what was to come.

From first grade until twelfth grade, I attended 12 different schools. My parents went through the process of selling our house and buying another one about seven times in that span. In one neighborhood after another, I was the perpetual “new kid.” Always strange, out of place, and rootless.

This situation shaped who I was as a child. Having never had the opportunity to learn about friendship or forge any lasting bonds with other kids my own age, I didn’t have much of a choice except to become a loner. My guitar, my records, and my books were the only things I was able to take from town to town, and they were the only constant in my life.

School, on the other hand, was always one traumatic event after another. My inability to get along with my peers led to an almost endless string of bullying, threats, and, when I got old enough, rejections from girls. With enough finesse, I probably could have overcome the challenge of being one of the smallest kids in my class; however, finesse is an attribute that doesn’t come easy to the constantly alienated.

I was 20 years old and in college the first time I smoked a blunt, and, looking back, it turned out to be a significant moment. The moment I got stoned, I felt as if I had been freed from the chains I had been wearing for my entire life. I made a resolution to myself to never go back to feeling the way I used to feel ever again. This began a 20-year love/hate relationship with illicit substances.

Unfortunately, I am not the exception. In my nine years of sobriety, the countless NA (Narcotics Anonymous) meetings I’ve attended, and the volunteer speaking I’ve done at jails and rehabs, I cannot even once remember anyone saying that they began getting high because it was fun.

Addiction, as far as I could observe, was a phenomenon that began accidentally. It was like all of these people were carrying around hundreds of pounds throughout their childhoods, and then they discovered a way to finally lay it down. Once that happened, it became nearly impossible to pick it back up.

This is the severe challenge of recovery. It is not just a question of ceasing to put chemicals in one’s body. It is the wholesale rebuilding of an entire set of coping mechanisms. It is so much more complicated than many people believe. How else can we explain so many people’s unwillingness to stop, even when faced with consequences that run the gamut from prison to death and all points in between?

Dr. Daniel Sumrok, director of the Center for Addiction Sciences at The University of Tennessee Health Science Center’s College of Medicine, has even gone so far as to write that addiction should not be called “addiction”—it should be called “ritualized compulsive comfort-seeking.” Sumrok has gone on to attest that this comfort-seeking is a normal response to Adverse Childhood Experiences (ACE), much like “bleeding is a normal response to being stabbed.”

In all of my years volunteering in the field of recovery, this theory seems to be the most realistic. This is why America’s “War on Drugs” has failed so miserably. It makes as much sense to lock up an addict or alcoholic as it does to lock up someone with diabetes or cancer. Even more than the moral implications of imprisoning the non-violent diseased, the fact that 50,000 people are dying of overdoses every year in the United States should give some indication of how unsuccessful these policies are.

The bottom line is, we need to look at addiction differently. Punishment is not working, and it never has in the past. Unless we, as a society, begin to approach this issue with love and empathy, it will never get better.

I know for myself, I felt so strongly about turning my empathy into something proactive, that I wrote a book to try to help others. That, according to the Dalai Lama, is “our prime purpose in this life.” The quote goes on to say that if one cannot bring themselves to do that, “at least don’t hurt them.”

That is to say, be compassionate. Addiction is nothing more than a natural response to an unnatural situation.

Image: A Star Is Born / IMDb