Why I never felt like Enough for my Partner. 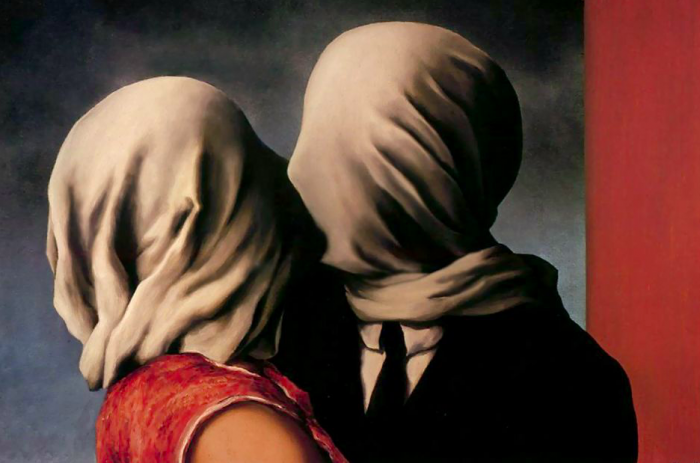 I was an impostor in love.

A while ago, a good friend sent me a link to a talk on Impostor Syndrome given by a man named Nickolas Means. Nickolas explained that Impostor Syndrome is attributed to the research of psychologists Dr. Suzanne Imes and Dr. Pauline Rose Clance.

The phenomenon typically occurs among high achievers who are unable to internalize and accept their success. They often feel like they are pulling the wool over everyone’s’ eyes and are in constant danger of being found out as frauds. Put simply, people with Impostor Syndrome don’t believe that they are worthy of the accolades and achievements that they have earned.

I found myself leaning forward in my chair, hanging on every word that came out of Nickolas’ mouth. He described how he never felt worthy of the recognition he received. He talked about how he overcompensated in order to not be found out. He was plagued with a sense of self-doubt and fear. He shared that he did not feel like he could trust praise from his boss or coworkers, despite the evidence that he was competent and doing a good job, he had a constant fear that he was going to be fired.

As I listened, I noticed that I was beginning to get anxious and a sinking feeling of familiarity formed in the pit of my stomach. Could he be talking about me?

As I continued watching, the feeling grew. It transformed from a sinking feeling to a tightness in my chest. I definitely recognized myself in his story. By the time the talk was over, I was crying. I knew I had to sit with this and dig deeper. I shut my computer and allowed the tears to flow. Then the words came out of my mouth: “I am an impostor. I do not believe that I am worthy of love.” Wow. Where did that come from? Ouch!

So, I asked myself, “Is this true?” The answer that came back was, “Yes.” This led to more tears.

I write about relationships. I write about my personal experiences and my journey of moving through my divorce. I write about taking personal responsibility for my part in how my relationships ended and about healing my heart in order to allow new love in. These topics have been difficult for me to write about and have left me feeling vulnerable and raw upon publishing. But this one feels like a doozy!

Let’s start at the beginning. I have felt like an impostor in all my romantic relationships. I believed that the title of girlfriend or wife belonged to someone prettier, skinnier, smarter, wittier, funnier than me. I didn’t feel worthy of the love that the men in my life were professing to feel for me. I didn’t feel safe in a relationship because I didn’t trust that I belonged there. I convinced myself that at any minute the man who I was with would realize that I was a fraud, and the world that I had created would come crashing down around me.

These self-limiting thoughts stood in the way of my asking for the love that I was worthy of. Self-doubt and fear caused me to make poor decisions in love. They caused me to change myself to be the person I thought my partner wanted to be with. I developed a superstition that in order to earn love, I had to be someone other than who I am. I believed that I had to compensate for my perceived shortcomings by working hard and sacrificing myself. This manifested in codependent behavior.

These beliefs stood in the way of my accepting the love that I was worthy of and manifested as a barrier to intimacy and cultivating deeper love. In order to not be found out, I covered up my raw humanness and didn’t allow myself to be vulnerable in relationships. It caused me to sabotage relationships by convincing my partner that I really wasn’t worthy of his love. Or it caused me to bail out of healthy, happy relationships before he could figure out the ruse.

In some cases, the belief that I didn’t belong kept me in relationships longer than their expiration date. I held on too tightly because I felt lucky to be in the relationship and to have fooled that person into being with me.

In all cases, my belief that I wasn’t worthy of love manifested in denying my partners my authentic self. And of denying myself of honest, loving, and fulfilling relationships.

So, what to do with this information? Nickolas suggests that we get curious and pay attention to how we react to the world’s messages and be mindful of when we are deflecting positive messages that come our way. In my relationships, I didn’t trust my partners’ loving overtures and I put a wall between myself and them. If I didn’t let someone see me, they couldn’t figure out that I didn’t belong there.

My work now is to learn to ask for support and accept love. To share myself openly and fully with the people who love me. To believe that the people who love me want me to be myself. To accept that my faults are a part of being human and they are okay. I must take ownership of the love I have to give and see it as amazing and brilliant.

The idea of allowing someone to love me fully is terrifying…and it is the only place to go from here. 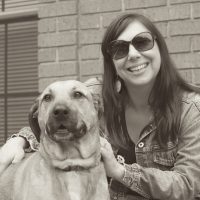 Leah Neas is a therapist in Littleton, Colorado. She works with people living with severe and persistent mental illness. She is a Unitarian Universalist, a poet, a friend, a s… Read full bio

6 Hacks to handle Imposter Syndrome. For those who feel Unworthy of Love.
See relevant Elephant Video