I was a Detective for 12 years. This is what I’ve learned about Life. 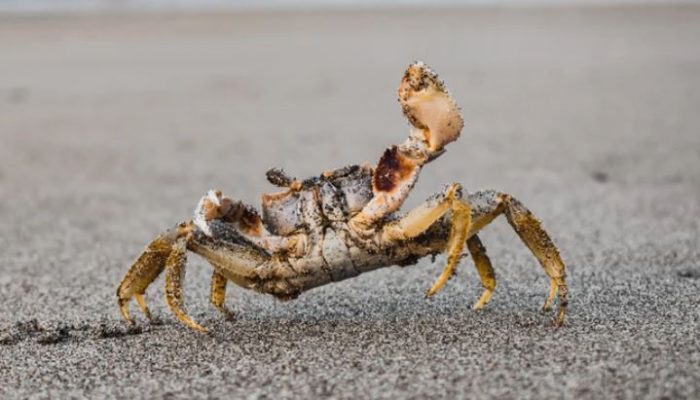 My dusty handcuffs, my scratched-up badge, my uniforms, riot shield, unmarked car, and my guns.

I turned in my things today. All of the items I’ve acquired over my 16-year career in law enforcement. I left them with the police department, a place full of people I have come to know and love as family.

I’ve entered a time of transition, and after working and seeing sadness and tragedy beyond the scope of my ability to repair, I have decided it’s time to leave for a while and find some happier corners of the world.

I have had the privilege to have a front row seat to incredible acts of courage, resiliency, and grace. I have watched people overcome horrors that I can not begin to want to understand. It has truly been an honor to serve these individuals.

I have also had a front row seat to the ugliness of mankind, and watched people commit unfathomable cruelty toward one another in acts that are nothing short of evil.

So today, I’m turning in my things. My identity as a detective, something I was so proud of, I gave it back, and I am choosing to steer my ship in a new direction.

I must admit, it’s somewhat surreal to put a entire career into a paper box and two big tubs.

I’ve known I wanted to work in law enforcement since the dawn of time, reading books my father passed on to me from his trainings. Being the daughter of an FBI agent and the granddaughter of a CIA agent, my career path seemed to be predetermined. I was going to fight bad guys and put them in jail. It was my fate.

I became a police officer in January of 2004. I was 23 years old at the time and was excited to do good in my community and save the world. I felt like Wonder Woman. Hell, on a good day, I probably even looked a little like her, but I soon realized that I wasn’t issued any superhero powers with my badge. I was still just Siobhan.

I worked my way into a detective position after four years of being a patrol officer. Crimes Against Persons. We handled all the tough stuff: murders, sexual assaults, kid cases. The worst of the worst. During my time, I had the opportunity to engage with so many people and learn their stories, stories of hope, and stories of despair, courage, and cowardice. There were so many nights I came home to my husband and sobbed in his arms because the pain I was surrounded by was too great for my tiny shoulders to hold or for my heart to feel.

After nearly 12 years as a detective, it occurred to me that we are all issued a figurative cup, and every day we have occasion to fill it or empty it, depending on what circumstances present themselves. For example, if something horrible happens, you put something in the cup, something amazing and heroic happens, take something out. It seems over time my cup has become too full. Dealing with all of the trauma has taxed my heart and made it heavy. Too heavy.

I hugged my law enforcement brothers and sisters goodbye. Throughout my departing process I have been approached by many of them, all with similar sentiments. Some admiring me for taking the leap, others cautioning me about whether or not I would find a job that pays as well or has the benefits.

It came upon me that I honestly don’t think that anyone who has ever done anything brave has not been considered stupid, without foresight, or naive. That every act of courage is always met with judgment.

I was told a story once, a few years ago, and I forget by who, about crabs in a bucket. And that these crabs would fight and engage in whatever turmoil crabs do, and eventually one would bear the cost, summon the courage, and grab at the top lip of the bucket to escape, only to be drug down by the other crabs in the bucket.

There is, I think, an ugly side that exists in people in which we want to see others fail. To come back to the bucket. Where everything is safe and known. Stay in your seat.

It stifles creativity. There is so much more than the bucket. I hope we all get to at least peek over the edge and see that, and I hope that those brave enough can escape the idea that we are somehow hostage to where we are.

So, I turned in my things today. I won’t need them anymore where I’m going. My next adventure will be centered in happy things and love, and I am excited to start my next journey with a courageous and open heart. 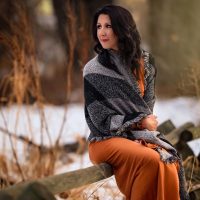 Siobhan Seymour is the mother of two beautiful boys and lives in northern Colorado. She recently retired from law enforcement after serving her community for 16 years. She cur… Read full bio

And if it Doesn’t Feel Orgasmic, it’s Not Your Calling. After 15 years searching for the “Right Job,” here’s what I Know. Discover Your Ikigai—(Your Reason For Living).
See relevant Elephant Video