It’s Not All in your Head: what Everyone Needs to Know about OCD. 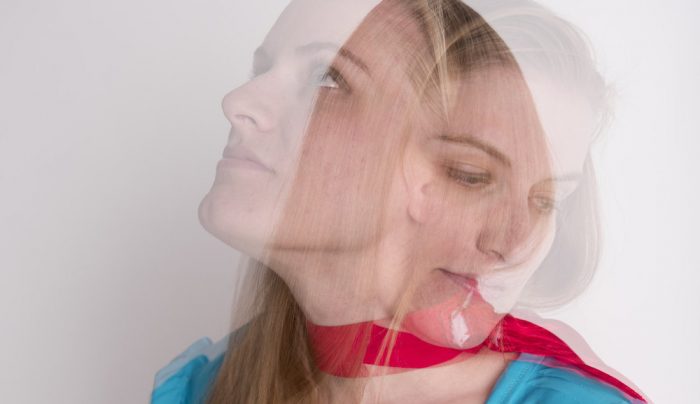 “It’s like you have two brains—a rational brain and an irrational brain. And they’re constantly fighting.” ~ Emilie Ford

Our mind conceives too many thoughts.

They are the masters of our actions. A few ideas or thoughts stick to our minds and never cease to exist. And eventually, it becomes an obsession.

We are all obsessed with certain things in our life. Often those obsessive thoughts become compulsive and create a negative impact on our lifestyle, which results in OCD (Obsessive-Compulsive Disorder).

How much do we know about OCD as a mental disorder and the ways to overcome it?

He painstakingly chooses words to give a lucid explanation of Obsessive-Compulsive Disorder. He says OCD is an anxiety disorder characterized by having compulsions to do behaviors over and over or obsessions and unwanted, intrusive thoughts.

Individuals with this condition may engage in repetitive rituals, which don’t bring them any joy or pleasure. They do that as they feel like they have to, or else some horrible injury will happen to a loved one. A part of their conscience knows it’s ridiculous, but a larger portion of them finds it impossible to resist.

OCD can bother people in so many distinctive ways. Some of the commonly known ways are:

People with this type of OCD are cleanliness freaks. They have an irrational fear of germs or environmental contaminants. Through one of his personal experiences in treating a woman with contamination disorder, Cox says that she had sprayed Lysol over the roof of her house throughout the night. She did that to get rid of the germs. She even moved her children to the car, as she felt she couldn’t keep her house clean enough.

This type of OCD influences an individual’s obsession with religious morals and beliefs. Individuals with this disorder may keep a ragged piece of paper with holy phrases that they read over and over to try to block impure thoughts or images. They relate violation of any moral beliefs to sinning and feel they are unforgivable.

People suffering from this type are obsessed with checking. They are prone to repeatedly checking their locks or their household appliances. Cox refers to one of his patients with this disorder who worked at a mobile home sales facility and had to check the locks on all 70 homes at the end of the day. He would spend a lifetime checking it.

This is closely related to hypochondriasis, where individuals have intrusive thoughts that they have contracted an illness of some type. Furthermore, they engage in compulsions around fears of having a disease.

This form of OCD is related to the obsession over perfection. For example, a doctor might stay after the staff goes home to repeatedly check lab results of all the patients seen that day again and again.

6. Intrusive thoughts of harming others

Individuals might fear violently hurting somebody, even without any possible reasons for them to do so. For example, a sweet young mother might have intrusive images of picking up a kitchen knife and murdering her children. Sometimes such persons try to undo the horrible thought they had by cleaning excessively and vigorously for hours.

This is characterized by unintentional, appalling, or repulsive forbidden, sexually obsessive thoughts. Individuals may engage in different rituals to get rid of them.

Through his observations, Cox noticed that often OCD triggers the thoughts which could affect you the most. For example, a devout Catholic nun might have images of having sex with Jesus and be terrified that she will now surely go to hell.

Estimates show that 21 to 80 percent of OCD could be genetically inherited. Studies are underway to gather more information on OCD’s genetic connection.

What is the difference between OCD and addiction?

Although both OCD and addiction involve repetitive behaviors, they differ a lot from each other.

>> Repetitive behaviors in OCD are obsessions of disgusting or frightening, unwanted thoughts and compulsions to perform certain activities that do not yield any pleasure.
>> Addiction is a maladaptive learned behavior usually traced back to the narcotic/endorphin receptors in the brain being stimulated by the drug or pleasurable activities.

In simple words, people with addiction derive pleasure from their addictive behavior. Individuals with OCD do not enjoy their repetitive behaviors at all.

What are the major misconceptions about OCD?

People with OCD often hesitate to consult a psychiatrist because of the fear of being diagnosed as crazy and locked up. But, psychiatrists are well aware that those with OCD are harmless. They are not psychotic and are easily treatable.

Although OCD is 20 to 80 percent genetically influenced, it is not purely psychological. Increasing evidence exposes it as a physical abnormality.

OCD is treatable. Most patients respond well to the SSRI (Selective Serotonin Reuptake Inhibitor) antidepressant medicines and have shown a 75 percent reduction in OCD severity. Furthermore, patients undergoing CBT and psychotherapy have an overall improvement rate of 85 percent.

Obtaining definitive knowledge about OCD from an expert psychiatrist himself offers us a better understanding of the disorder and an opportunity to make efforts to subdue its presence in our mind. 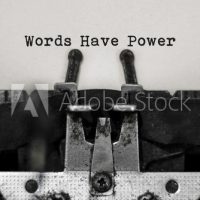 Sara Wilson is the social media specialist for Three Best Rated. She is also an aspiring writer who likes to think out of the box and inspire people through her writing. … Read full bio

The Journey from Childhood Trauma to Addiction. What it Really Means to Live with OCD. ~ Kerri Crowley How I made Friends with my OCD. ~ Sophie Haber
See relevant Elephant Video