The Daily Practice that helps me Remember the Good Stuff. 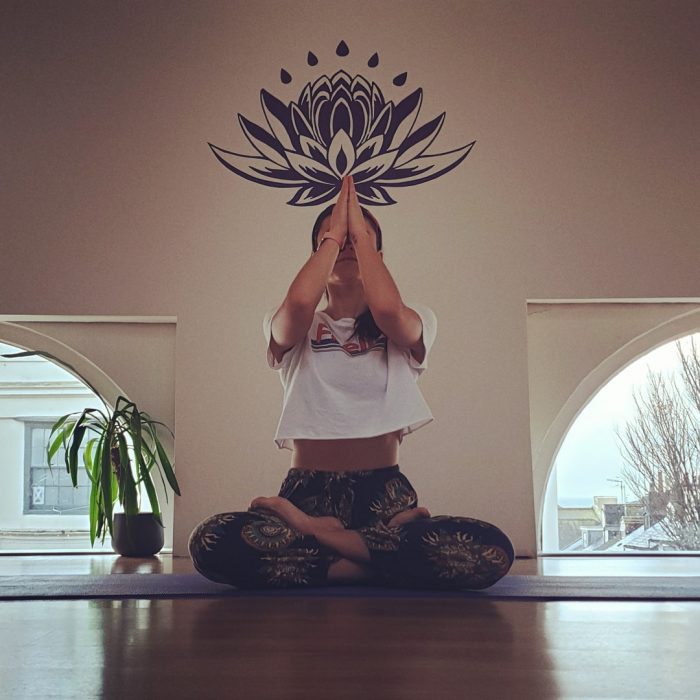 “Expressing happiness for what you have attracts more of that which makes you happy.” ~ unknown

As it’s around New Year’s Resolution time again and we revel in the romanticism of the blank calendar pages offering a fresh start, I want to reflect upon the only resolution I have ever managed to keep.

At the beginning of 2017, I resolved for the New Year to keep a “gratitude journal,” and three years later, this practice remains a firmly rooted habit of mine.

I had read somewhere about this exercise as a means of increasing overall happiness, and the idea of taking time to acknowledge the good things in my life each day really appealed to me.

Firstly, when I say “journal,” I am really referring to the Notes app on my phone. Arguably less sentimental than a handwritten diary, yet thanks to technology, I had an efficient, environmentally friendly, and effective medium to facilitate my installation of the new habit and eliminate the opportunity for excuses. (Whenever I try to keep a physical diary I expend all my energy fearing that I will make a mistake and ruin its pristine appearance.)

I vowed to note three things for which I was grateful on my phone every night before bed. I was excited to try this, but hardly expected it to become such an ingrained ritual in my life, nor that it would reap such transformative rewards from such little effort. Taking less than one minute, keeping the gratitude journal fits as easily into my routine as brushing my teeth; all that is required is my phone and several moments of reflection to spare.

Some of the things I note are as simple as being grateful for sunny weather, or as general as gratitude for the health and love of my family. Others are more specific, referring to particular people, conversations or things that happened that day. Sometimes I acknowledge gratitude toward myself—for feeling a particular way that day, handling a tricky situation well, or for having worked hard and persevered through something difficult.

I avoid overthinking it, but rather take a deep breath, run over the day’s events in my head, and recognise that for which I feel genuinely thankful. I am prompted by the emotions which arise—it is not so much an exercise of mental exertion.

I am certain that taking even half a minute each night to sit with and recognise these appreciative, joyous, and loving feelings has had a huge impact on my outlook on life. As well as ending each day feeling grateful and appreciative, increasing my chances of waking up in a positive mood, this practice has also come to change the quality of my perspective in general.

The repeated act of conscious appreciation has become a habit that has transcended my bedtime reflection and seeped into the way I interact with the world throughout the day. My mind has become trained in recognising things for which to be grateful and ready to consciously acknowledge when things go well, when I’m feeling good, and how blessed I truly am in the things that are easily taken for granted.

The repeated expression of gratitude has compiled an accumulation of positive experiences in my memory as well as on my phone, ensuring my personal “life story” does not omit any of the good.

This isn’t a case of kidding ourselves that life is perfect through forceful focus only on that which brings us joy. I did some research and, interestingly, the way our minds have evolved actually somewhat requires us to be active in our recognition and remembering of positive experiences. This is due to something called our brain’s “negativity bias.” When human beings lived in a time during which their survival through the day was very much indeterminable, their chances of making it through increased if the brain was constantly on the alert for possible danger.

Today, our brains have preserved this mechanism, overzealous as it is in perceiving potential threat, and therefore, we are in fact biologically programmed to see the negative in situations—even in those in which there may not be anything fundamentally wrong.

The gratitude journal became a workout for my mind, growing my capacity to notice and appreciate the good to balance out my inner Eeyore. Gradually, it reshaped the narrative of my life and my whole sense of identity to further reflect the truth and not be skewed by that inconvenient “negativity bias.”

I now have a written inventory of three years’ worth of things to appreciate. I’ve often flirted with keeping a diary, but for me, the gratitude ritual has proven more accessible and relevant. Reading through my highlight reel, I can recall the day to which the notes refer as my compilation has been guided by genuine emotions and the three things each day that have positively influenced them the most.

It is worth mentioning that this exercise can present more challenges than you’d expect—especially if you’re going through something difficult. I’ve had days when I struggled so much to write three things for which I was grateful and trying to force myself would lead to feelings of anger as I did not want to express gratitude when it felt as though everything was falling apart.

I persevered, however, even if in these times the best I could summon was three vague and obvious things, such as appreciation for the roof over my head. I’ll admit this occasionally would be done with a sense of melodramatic bitterness as I ruminated over my lack of anything more specific for which to be thankful. Nonetheless, venturing any appreciation at all (no matter how resentfully) would somewhat nudge my negativity and help to shift my perspective a little, and I made a point of acknowledging this small achievement during times when positivity did not come easily.

The gratitude journal is a practice that may take time to settle.

These days, the habit is no longer an assignment but rather a source of delight as I’m compelled to note down my gratitude each night. In the past, I have been unsuccessful in implementing some larger changes in my life, perceiving these transformations to be impossibly demanding or overwhelming. In this instance, however, I have given my (biologically bleak) perspective a permanent set of rose-tinted glasses, and have since been able to make commitments I previously found too ambitious (for example, going vegan).

Exercising your willpower in any area of your life strengthens it in general. Each small accomplishment adds to your self-belief and consequently grows your capacity for greater victories.

Fundamentally, expressing happiness for what you have attracts more of that which makes you happy. 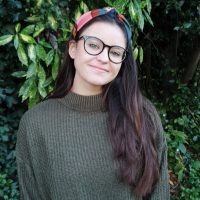 22 Meaningful ways to do “Gratitude.” How to find Gratitude where we Least Expect It.
See relevant Elephant Video