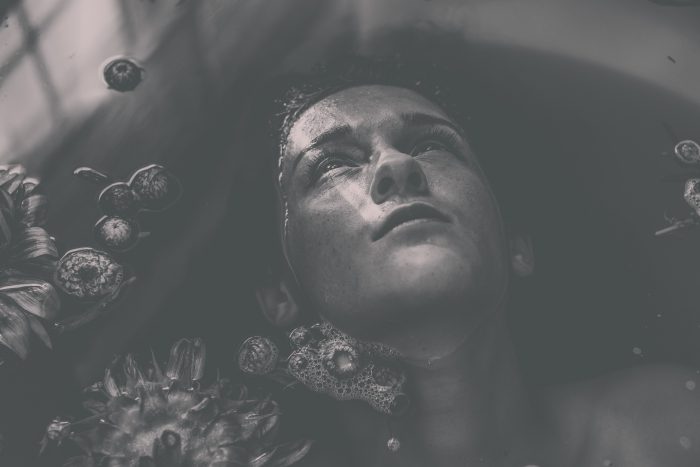 Who were you before you were born?

This classic Zen Koan, or subject for meditation, might be the key to unlocking our power in 2020.

Some of us might not consider ourselves spiritual people. Not everyone sees ghosts, talks with their spirit guides, or gets regular “downloads” from angels or celestial beings. But, in our own way, we all have the capacity to communicate with the invisible.

Koans are not meant to have answers. Instead, the question can open us up to a different state of being. If we let this question permeate our soul, we may find that we are offered a glimpse of a sense of self that is beyond our physical body in this time and space.

Again, I ask, who were you before you were born?

So often, we limit our reality to the five senses when most spiritual traditions teach us that we have the capacity to explore higher states of awareness. In traditional Hatha yoga, the body is described as five units, or kleshas—sheaths of awareness. In Kundalini yoga, there are 11 bodies—the physical body being just one of them.

Sometimes we need a shock to awaken us to these other states of being. For some, it might be psychotropics, or pushing oneself physically to the edge. For me, awareness came after my mother died, when I realized the psychic umbilical cord connecting me to her had been cut. I felt blown open to the Universe.

I began to experience a heightened sensitivity around other people, and felt the need to continue my relationship with my mother after she had passed. Though she was no longer here in the flesh, I continued to talk to her. To this day, I still send emails to her old account updating her about my life.

I’ll admit, sometimes it feels a little silly to send an email to a dead account. And I don’t know if I will ever be the kind of person that can say with certainty that my mother’s spirit lives on in some form. The relationship I have with her now is often clouded by my own grief. But I have never doubted for a second that the relationship continues.

Curiously, I am now again talking to the invisible—this time in my womb. Of course, with ultrasound technology I can see the little babe growing in there. But many mothers will tell you, it’s not until the babe actually comes out that the reality sinks in. Right now, my child is still part idea, part reality. Or conversely, we could say that the invisible is really real. Technology has proven it so.

And though we may not have the technology to prove that spirits exist, or what they are exactly, we were given bodies that are meant to explore these realms and have access to that connection. For some, that connection might be a tangible presence. For others it might be a simple, sparkling stillness at the edge of thought. It might even be the voice of intuition—something beyond logic and reason, but that makes ultimate sense.

No one can prescribe this relationship for us. It’s up to us alone to make our own terms and forge our own connection with the invisible.

So, I ask again, who were you before you were born?

There is a subjugation of the rational and logical mind in the world today. The magic and intuitive mind has been under attack for centuries, in tandem with the attack on the feminine. With the rise of feminine power, so too will we see a rise in the remembering of other ways of knowing.

In 2019, it became clear that we have exhausted the rational way of thinking. Though rational solutions exist to things like the climate crisis, we are not following them or putting them into action. That’s because we are not purely rational beings. We are guided by emotions far more than we would like to admit.

Those of us with sensitive hearts cannot understand the destruction that is happening on Earth right now. It goes beyond logic when so many of the beautiful animals on this planet are dying. It goes beyond logic when one species has so come to dominate the others as to throw everything out of balance. We cannot hope to understand this by logic alone.

What if the solution to something like the climate crisis is not meant to be just rational? What if this scary precipice we are crossing is meant to open us to non-linear ways of thinking?

Now is the time to connect to that part of ourselves that has seen changes before—that part that can access the wise heart of the Universe and see beyond the current crisis.

I ask you to ponder: Who were you before you were born?

If we really want to succeed in 2020, we could open ourselves to much more support than ever before. Alongside our goals and to-do lists, we could avail ourselves of the constant support from this silent, unseen realm.

Who were you before you were born?

Create some space in your day to contemplate this question. Let your thoughts wander away and see what emerges. Remember you can come here as often as you like. It is your birthright to have access to the most wise and intuitive parts of yourself. 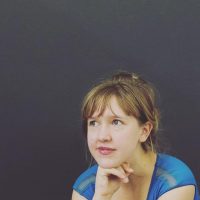 Why I Hate Meditation & You Should Too. Zen Mind Training: Lessons from a Master. Tonglen Meditation as Self-Healing
See relevant Elephant Video