When the Crowds Go Home & the Mics Turn Off, how do we go from #MeToo to #NoMore? 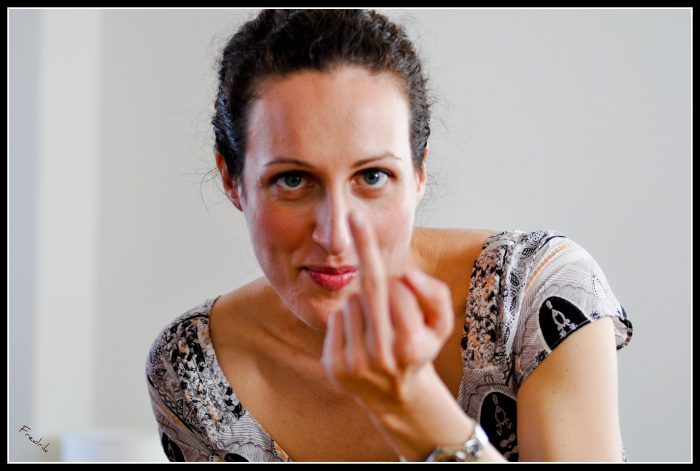 It’s been two long years since I sat at the computer and typed five letters and a hashtag.

There are moments, seemingly insignificant ones, that have the capacity to force us off the floor, up to our feet, and to speak.

It sounds easy, but it was not. Saying the truth out loud in such a bold and brazen manner seemed like an act of defiance against those forces that had kept me seated and quiet for so long.

I sat in my pajamas, staring at the screen, debating. My hands shook as I tried to type it, my eyes so filled with tears that I could barely see the screen: typing, then backspacing, then typing again before finally hitting post.

And after, when I could see it on my page in black and white, it took white-knuckle restraint to not hit delete.

I overthink things a lot—I try diligently to find beauty in the ashes and to make sense out of the senseless. But what had I learned from my #metoo experience? How could I somehow redeem it for good? How could I make it all better?

I could not. It would never be something pretty.

Before finally speaking my truth, it felt like someone, somewhere had been praying and rooting for my demise, like they were holding a voodoo doll to poke at my wounds—just enough to keep me in the corner where I had been standing most of my life, with my hands over my mouth to keep from ever spilling the beans. Enough to bring me to my knees every time I tried to stand. Enough to silence me by reminding me of every single thing I did wrong to lead me to this trap in the first place, and more than once. Trauma survivors often become victims more than once.

And sometimes even well-intentioned questions can feel like a revictimization: Why didn’t you fight back harder? Why did you wait so long to tell?

When the dust settles and the protesters go home, when there is no crowd in the arena, or celebrities on the microphone, we shut it off before ever coming up with a solution. And all that caps lock yelling—it makes a whole lot of noise, but it doesn’t do the work.

Some become desensitized, and nothing shocks or appalls them; “It is what it is,” they say.

Others become angry and tyrannical, and they mud-sling instead of pulling up a chair to that table of raw pain, to have those tough conversations. Many thought it was a good fight to fight—until they had to, too. Few are willing to stay the course it takes to see real, concrete, tangible change.

And sadly, two years later, we aren’t much further ahead.

Everyone with a soul will click on that post about the rapist who got three months, even though there were two witnesses. Or the one about sex trafficking rings being exposed right in our own backyard. Or about the physician who allegedly sexually abused young aspiring athletes while the parents were in the room, about clergy exposed for their depravity, about the abused woman who tried to leave, only to be murdered by her neurosurgeon husband.

We feel an anger rising in their bellies, the flame burning in their hearts, the tears in their eyes, and perhaps we leave a comment—thoughts and prayers—but then life goes on and we forget.

I’m not condemning anyone whatsoever. It’s about whatever we need to do for survival, and I mean that with all my heart. I understand how much safer we think we will feel if we just try to forget it all. Sometimes forgetting is the only way that we think we can move forward.

Until it happens again.

And allow me to share something, as someone who has complex PTSD: the mind never truly forgets trauma.

Those memories are imprinted in there somewhere, forever. The mind is a powerful thing, and it will show you your traumas. Like a red and yellow viewmaster, it sifts and clicks through those visual images when we close our eyes at night. It can be triggered by a scent or a raised hand or a movie scene, and it can torment us with flashbacks that feel like it’s happening all over again.

It can compartmentalize the most horrific of memories into places so far removed from one’s consciousness that we may not remember, or only remember bits and pieces.

But it is still in there. And there is unequivocally no safe place to hide from the truth.

How we heal is different for everyone, as are all the maladaptive defense mechanisms we use to cope, to turn it off.

So to every human being still saying #metoo but also #nowwhat, feeling unheard, unseen, unnoticed, and even unloved, I want to tell you that:

I wish you unconditional love and compassion.

It is because of everyone on Facebook who braved the sh*t storm that comes with typing those two words that I found my voice to say #nomore. And every damn day, I promise you that I will continue to speak for those who still feel they cannot say those two words until they find their voice too.

#MeToo: Healed with One Apology. How Men are being Left Behind in the “Me Too” Movement. Waylon talks with dancer Marlo Fisken re: her experience with Jeffrey Epstein, Sexual Assault awareness, #MeToo.
See relevant Elephant Video