An Open Letter to my local Bikram Yoga School: How can you continue this Practice? 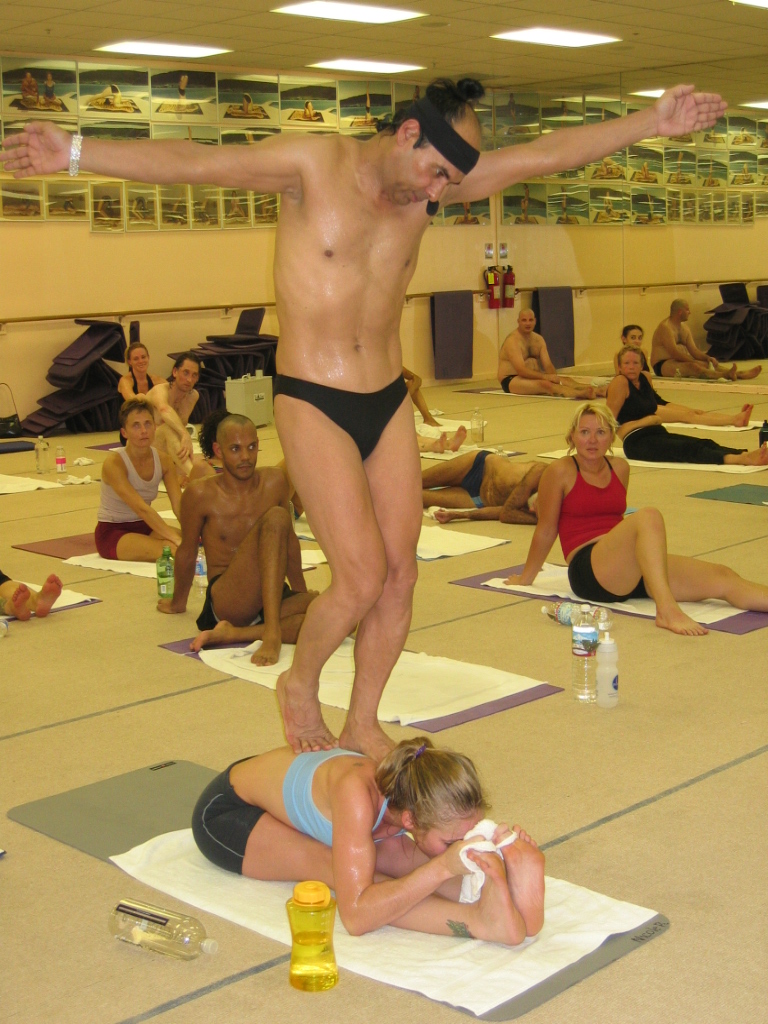 *Ed’s note: these are still allegations against Bikram and not confirmed.

A few years ago, I took a few Bikram yoga classes out of curiosity. Looking into the background of this school of yoga and learning that you need to go through a training with the guru Bikram himself, I quickly decided that this type of yoga was not for me. Among other things, it had a taste of commercialism that I did not feel I wanted to support with either my energy or my money.

A few days ago, I watched the Netflix documentary on Bikram. I had heard about the allegations before, but was not aware of how disturbing and horrific they were. I was shocked and filled with both compassion for the victims as well as fury against their teacher. That someone who calls himself a yogi would use the very dynamics that a yoga community provides—feelings of support and belonging, as well as the magic of learning tools to come closer to ourselves—as a means to benefit the feeding of his own narcissistic ego, is simply unacceptable. And, in my opinion, there is nothing yogic about it.

A few hours ago I walked past your yoga studio, which is located right on my street, in my own neighborhood, and I asked myself: Why are people still supporting his name?

As I understand, the practice has been of benefit for many people around the globe. I am not questioning the postures or the breathing exercises as I am sure they resonate with many, and we all have the responsibility to care for our bodies in the way that feels best. What I am questioning is what kind of image are we putting out into the world if we allow a person who has allegedly sexually assaulted, harassed, and raped women, and has been openly racist and homophobic in his classes, to continue fueling a world of hatred. How can we allow someone who is actively ignoring the notion of ahimsa, or non-violence—one of the eight limbs and therefore a crucial aspect of yoga—to keep spreading his teachings around the world?

Right this minute, I am asking you to reconsider.

I understand that your livelihood might depend on your yoga studio, and that it requires a big leap of faith to rename a studio. I also understand the power a community can provide, and turning against something that made us become who we are can feel like turning against our own family. Only this time, it is the family we chose. But I also understand that the only reason this perpetrator is still practicing and teaching is because we let him. That the message we are sending into this patriarchal world is that we accept his behavior. That it is okay to offend, to harass, to abuse power.

But it’s not. It never was.

It is sad that it needs each and every one of us to reverse this false assumption. But that is no reason for resignation. Our voices and our actions matter. Let them matter, and let them be an example of perseverance and bravery to fight for what you believe in. So you can inspire others to do the same. So together we can keep building a world that is free of violence and hatred, a world filled with acceptance and compassion.

With all my heart, 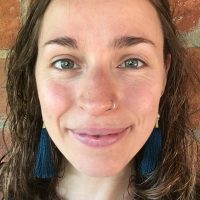