Ahimsa, Bikram Yoga and the Disturbing Truth that Sets Us Free 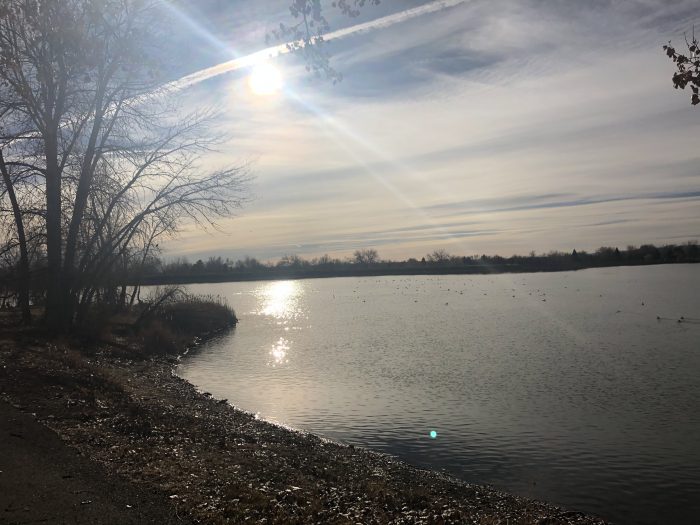 Perhaps what disturbs us, will also set us free, to our own value system. To our own humanity. To our own moral compass.

After watching the documentary about Bikram Choudhury, I am deeply disturbed. I had heard of his allegations a little while back and had not looked too deeply into it.

For a long time, yoga did that for me. Until it didn’t. Until it became another thing for my mind to power over my body and my breath.

Yoga became another tool I used to control my body, in my eating disorder ways. Another thing I “had” to do. It wasn’t about exploring my body and my breath anymore. It was about rigid, precise movement of my mind coercing my body. Same sequence. Same postures.

Just to preface, I have never practiced Bikram yoga, and have truly loathed the two hot yoga classes my mom dragged me too.

But, I still have used yoga as a tool to punish my body.

And, I also know, Bikram practices have benefited people too. This is just my personal experience in relation to my body and my yoga journey.

From what I gather and know as an outside looking in, Bikram yoga is 26 postures and two breathing practices.

It appears to be about purification and control. Control the mind, control the body. Purify the ego.

Underneath it though, feels to be a deep chastising, punishing quality outside of what this man did.

How are we so surprised that this same form of yoga was led by the man doing that same thing? Power over others. First himself. And then this twisted empire of his.

We all seek to feel powerful. To feel autonomous. And also, when we aren’t accessing or able to access our own sense of power, yoga, a teacher, a perceived guru becomes our power source.

We hand over our power to this one thing, practice or person to make us feel powerful again.

As some may know, one of the eight limbs of yoga is “Ahimsa,” which means nonviolence, or compassion. I even felt so called to this word and value as to have it tattooed right above my heart to remind myself not to be violent toward myself or my body.

Yoga is remembrance. Remembrance of our true nature. And our true power. And, I had forgotten that.

I, myself, have used yoga as a weapon against myself and as much as I am disgusted with this self proclaimed yogi man, and the injustice that has followed, I have also used this same strategy inwardly against myself.

We all have tools we use or abuse. It doesn’t even really matter what it is. Yoga just happens to be a self purifying practice and powerful means to remind people of their own lost or forgotten power, and also deep vulnerability.

Bikram misused this autonomous, self reclamation, self-guru-realizing tool for his own power hungry means.

I, too, have done that, to myself. So, after seven months of stepping off my yoga mat, I have stepped back on, more aware, more compassionate and with deeper wisdom.

Hearing my body’s cries for lengthening and stretching its sore limbs, I am listening better this time.

And, also know that my mind can be a weapon of mass destruction against anything pure.

Yoga is pure. Until it isn’t. Until the intention becomes laced with mal-intent.

We are all mirrors. Even the mirror of this disgraceful man’s actions. And his choices to misuse and abuse his power.

I am a woman, or identify as such, and know that our power has been abused and trampled upon world wide.

Powered over. These are the broken systems we were born into. The ones we default to when we stop listening to our own inner wisdom.

And, forget our own power as autonomous individuals. Through trauma. Through abuse. Self imposed or by another.

And, also it is through this lens, or broader perspective of, that we can begin to reclaim and remember and practice our own sovereignty.

Over our own bodies. Our own values.

Watching this film and hearing this story is absolutely heart breaking. I am deeply saddened by the injustice. And, also know that as much powerlessness I feel over this outward situation, I can look inwardly at my own inner workings and dynamics ceaselessly work to end the power and abuse in myself.

I hope, one day, we as women, and we as people will feel free again and empowered in our own autonomous nature as living, breathing human beings. 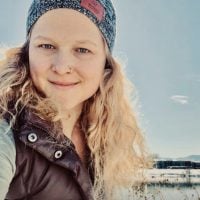