No Love Please: my Relationship with an Aspie. 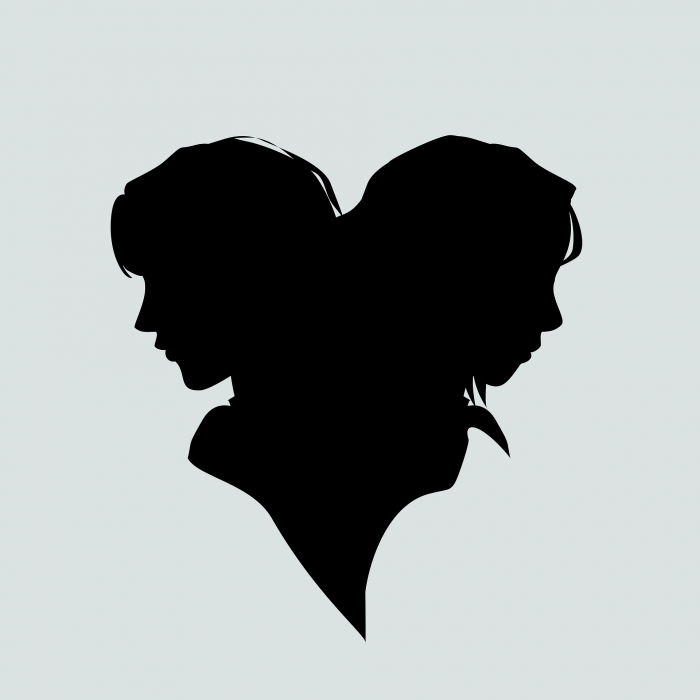 I spent the last few months with someone who was wonderful, but who “couldn’t” love me.

When I recently told him that I loved him, his response was:

Needless to say, that didn’t go over well. He went on to say that he’s not used to the word love—at all—and for him, there’s love, hate, and a billion points in-between. The prospect of falling somewhere in that “in-between” section made my heart sink.

Over time, I suspected that he might have Asperger’s; a condition that makes it difficult to process and express emotions, or be in relationships. I’ve spent years experiencing Asperger-related behavior with close family members, so I can easily recognize the signs. I went online and did some research on relationships with “Aspies”—short for individuals with Asperger’s, and I found countless articles recounting the personal experiences of both men and women who had dated or married someone with the condition. YouTube was also overflowing with advice-filled videos on how to best navigate such relationships.

Asperger’s affects “normal perception,” making it difficult for those who have the condition to correctly identify someone’s feelings, emotional state, or pick up on social cues. Some Aspies have heightened senses, causing all types of feelings or emotions to be amplified. This includes but is not limited to: happiness, sadness, love, sex, and so on. When overwhelmed by confrontation or disagreements, Aspies may experience sensory overload, causing them to withdraw or completely shut down. This often leads to conflict within their personal relationships or other areas of their life.

They also don’t do well with change, especially when it’s imposed upon them.

“An often overlooked characteristic of people with Asperger’s syndrome is the amount of effort they put into avoiding change, both in themselves and in their circumstances. This effort may be quite noticeable, as in a direct refusal to modify a routine they have established, for example, or it may be subtle, as in certain passivity when faced with a need to act differently. In either case, the underlying motivation to resist change is typically intense and persistent. The desire for sameness in one’s life is central to the Asperger’s condition.” ~ Kenneth Roberson, Ph.D.

Relationships aren’t for the weak, and at times, they can be trying and difficult. As individuals, we bring with us an accumulation of years’ worth of baggage, which may or may not include kids, divorce, financial issues, fears, insecurities, and so on. Add to that Asperger’s, a condition that makes it difficult for one to handle unstable or random settings, and you’re in for what could be an interesting and rough ride. While he chose not to get a formal diagnosis—he sees the label as unnecessary—he does agree it’s likely he has the condition.

At first, I had my guard up, but he managed to climb over that wall pretty quickly. We agreed to be exclusive from the get go. He was intense, funny, intelligent, sexy, and sensitive. We shared similar political leanings, and our chemistry was off the charts! The conversations went on for hours, and we talked about everything and anything. He introduced me to “Downton Abbey”—yeah, I know, I’m late to the party.

We did everything regular couples do, such as daily texting/sexting; we shared our personal struggles and issues, we went for coffee, and so on. Ours was a “walk in the park” kind of connection: easy, uncomplicated, and it felt completely natural. He kept me at arm’s length when it came to certain areas of his life, but I didn’t mind, and I gave him his space. He was nothing like anyone I’d ever dated before in my entire life, and he made it so easy to fall in love with him.

Maybe I should’ve just enjoyed things as they were, but I wanted more. In retrospect, I should’ve realized that after his divorce, he put up an impenetrable wall of resistance against anyone who attempted to enter into a relationship with him, or push him outside his “safe zone.” I needed to know that we were on the same page, but it turns out, we weren’t. I’d been through too much in the last few years to just let things be, and I wanted someone who could give me what I needed. He couldn’t, or wouldn’t, so I ended it.

Regardless of how or why it ended, this relationship was a welcome reprieve from the years spent suffering at the hands of self-serving narcissists. For the first time in my life, I’d finally had what I consider to be an “adult” relationship. He is the first person I’ve dated since my divorce to treat me with the utmost consideration and respect. The relationship was calming and soothing to my soul, and to this day, he is kind, thoughtful, and respectful toward me.

He once told me that he repressed his feelings for me, and I was crestfallen. “Why would you do that?” I asked him. I can’t even remember if I got an answer. Connections like ours are rare, and they don’t come along every day. The thought of what could’ve been, had we actually given our relationship a chance to flourish, is heartbreaking. But he is who he is, and I can’t change that, no matter how much I wish I could. There’s only one thing that makes someone change, and that’s their own realization that they need to do so, because it’s in their best interest.

We have remained friends, and yes, I ran this article by him before hitting “publish,” and he approves.

Although our story didn’t have a “happy ending,” it doesn’t make it any less beautiful, and I know I’ll always have him as a friend, and for that, I’m grateful. Thank you, “Country Boy!” 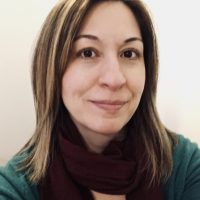 Antonella De Rose splits her time between the United States and Canada, where she helps care for her feisty and very opinionated, 80 year old mother. Married and divorced not… Read full bio

“Rejection is the Story of my Life”—the Video on Autism we all Need to See. The 4 Issues that cause modern Relationships to Fail.
See relevant Elephant Video