Bob Dylan Releases his Magnum Opus in the Wake of COVID-19. 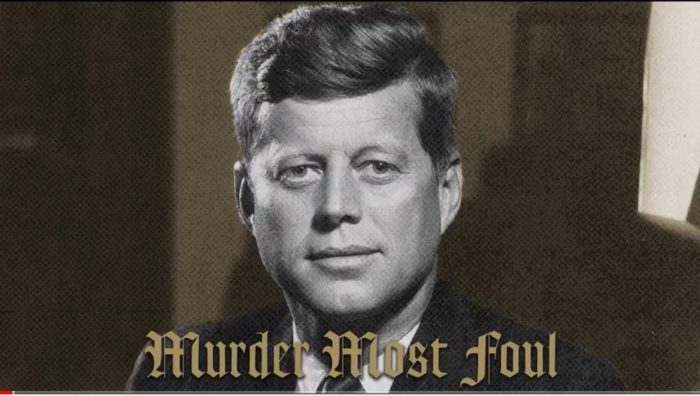 There is no other singer-songwriter on planet Earth who means more to me than Bob Dylan.

In fact, it feels strange to label him as a singer-songwriter.

His artistic contributions to the world over the last six decades have been so significant that in 2016, he was the first contemporary artist of his kind to receive the Nobel Prize for Literature. His songs “The Times They Are A-Changin’,” ” A Hard Rain’s A-Gonna Fall,” and “Blowin’ In The Wind”—all written in a two-year stretch—changed the landscape of popular music and, for the most part, his entire generation.

The power of these songs is responsible for The Beatles losing interest in holding your hand and becoming psychedelic and serious. They also represent less than one percent of his legendary output in the early 60s.

His stardom in those days cannot be exaggerated. His fans became so obsessed with him that his life, at one point, became untenable. His transition from folk acoustic to full-band electric was seen by many as tragic and traumatizing.

In retrospect, it’s easier to see now that this move would inform the next 50 years of his career. If you loved Dylan, you loved him for his fearless exploration as an artist and total lack of regard as to whether you thought it was good or not. It turns out, this is why he is still so relevant today.

His last three studio releases have been covers of classic American standards recorded live with his touring band. Beautiful material, but it led many people to believe that the days of new and original Dylan songs ended in 2013 and were, most likely, not returning. That is, until this Friday—at exactly midnight.

There it was. A surprise. An almost 17-minute song called “Murder Most Foul.” The video, out on Vevo, was simply a still of John F. Kennedy with the title in gothic calligraphy along the bottom.

It seemed strange, initially, that Dylan would choose this strange time to release a song about JFK. That is, until I listened a second time. This song is about President Kennedy the way Hemingway’s The Old Man and The Sea is about an old man.

Dylan doesn’t write straight-out protest songs anymore. His angry rages at the military industrial complex, like “Masters of War,” and systemic racism, like “The Lonely Death of Hattie Carroll,” were how a young man expresses himself (provided, of course, that that young man was otherworldly).

“Murder Most Foul” takes a little more discernment to understand its underlying message. The timing of the release is everything, really.

I don’t need to explain to anyone where we are as a society at this very moment. People are shuttered in their houses, hands chapped from soap and sanitizer, filled with anxiety and unable to work. Our respective governments are communicating contradictory information to us from one day to the next. This news station is telling us one story, this one is telling us something quite different. We remain glued to social media machines, where it is becoming impossible to ascertain the truth about anything, anymore.

So when Dylan sings, “The day that they killed him, someone said to me, ‘Son, the age of the Antichrist has just only begun,’” we begin to get an indication that this goes a lot deeper than the Kennedy assassination. This is obviously the observation of a poet who has watched what we as a nation, and as a world, have become.

It’s fairly apparent that in his observant and wizened eyes, that assassination was the event that led us right to this moment.

The movement of this song can be dizzying, as Dylan injects allusions to everything from Thelonious Monk, Jim Crow America, Shakespeare, The Rolling Stones concert at Altamont, old time gangsters, and Gerry and the Pacemakers. It’s almost like trying to get through a James Joyce or William Faulkner text; and like those difficult writers, it’s worth all of the effort.

I am not sure how the rest of the world will react to “Murder Most Foul,” but, for myself, it was what I needed at midnight on Friday, March 27, 2020.

Dylan may have been quite liberal with his naming of all things dark and foreboding, but the deeper meaning is there if you want it. We all need to take a hard look at what got us here—and, as a people, vow to do better.

In the sparse message that accompanied the song on his website, Dylan wrote:

“Stay safe, stay observant, and may God be with you.”

It’s Bob Dylan’s Birthday: Here are 27 of his most memorable lyrics. Love this Bob Dylan song. This Bob Dylan Song has an Important Message for us after the Manchester Bombing.
See relevant Elephant Video