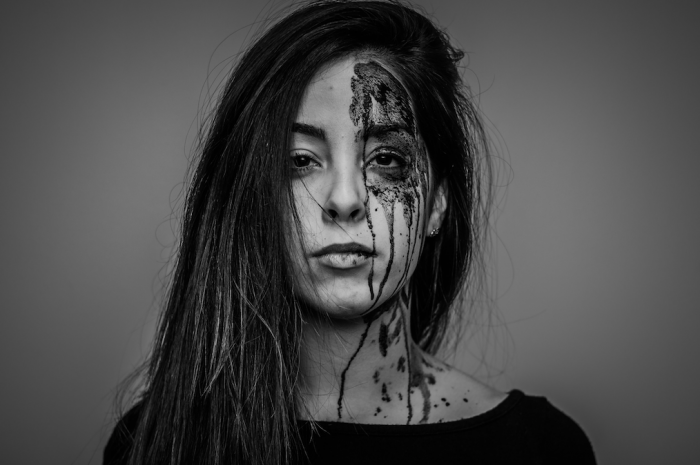 I have thought of using several healing tools in the past few years in order to speed up my journey.

I was trying to find a way to release negative emotions or sensations that I had within. They felt intense, turbulent—as if they were going around in circles in my mind and even body, unable to find a way out.

Emotions would feel trapped within, as if they were staying in my body and mind for long periods of time. It also seemed that when an “energy” was blocked within, and I couldn’t release it, it would actually reinforce itself—growing in power as time was passing.

I ended up discovering unexpectedly that writing could do wonders to soothe one’s emotional confusion or remove mental blockages, as well as facilitating the decision-making process or spiritual journey.

Back in 2014, I first started to write unexpectedly.

I was at that time staying in Phnom Penh, Cambodia, and was facing much bewilderment as I felt at a crossroads between two possible lives.

I had just quit a strategy consultancy in Paris to volunteer in an NGO in the suburbs of Phnom Penh, and felt at an important choice point career wise. Leading up to this, I was emotionally torn between two possible loves who were individuals reflecting those two distinct facets of myself.

I started to sit weekly at a café. I would stay there for hours to journal. I didn’t know at that time that I was actually allowing my own confusion to be released on the paper.

Instead of feeling sad or lost within, I was beginning to give consciousness to my feelings and sensations by transforming them into words. The way that I was feeling about my life and these two men was starting to find clarity as I was writing.

“It’s not an idea until you write it down.” ~ Ivan Sutherland

The act of writing was allowing me to not be controlled by my emotions and thoughts anymore, but to actually take the time to lay them on paper, which would then stop their agitated movement within my mind.

These times spent at that coffee shop were extremely healing. Writing was bringing clarity as well as serenity. The heaviness or sense of restlessness that was trapped within my body before each journaling session would then be released.

“There is nothing to writing. All you do is sit down at a typewriter and bleed.”

When an emotion wants to be processed, the action of writing gives it the container, the time, and the space that it needs to find its way out.

With time, I remember realizing that nothing could bring that much ease and respite from emotional turmoil but writing—especially to speed up the process of bringing a sensation or emotion to a mental state of awareness, which as a consequence allows the unprocessed energy linked to it to be released.

Writing as a practise stayed with me in the following years.

It has tremendously helped me with processing my own emotions, confusion, or overwhelm.

It creates a safe space where one feels allowed to speak and express themselves fully as it doesn’t require an instant and proper interaction with the external. Writing in fact allows one to flow freely in one’s own expression about how they feel or what is true for them.

It doesn’t ask of oneself to adjust in order to conform to anybody’s expectations, as writing happens within the “sacred” container of the self sharing with the self, without requiring the possible editing that speaking in front of others may entail.

For instance, one may have felt too scared so far to express their true dreams or desires to others or even to themselves, and writing may enable this. Also, sharing one’s deepest fears through journaling may be powerful. In both cases, writing creates the container that the individual needs to feel their own emotions or parts.

Writing is also unique as it strengthens both one’s creativity and one’s healing work without the need of any specific tools, materials, therapist, or practitioner.

To anyone who is desiring to start a writing practise to support their healing, here is what I would recommend:

Reconcile with the fact that writing doesn’t have to be perfect, but serves as a therapeutic tool. Also, not all written expressions will be shared with others. Some only serve as inner conversations and will stay within those boundaries.

Practise sitting daily with a notebook or on the computer, and type what comes. This doesn’t have to be about any specific thing. One may ask to themselves, “How am I truly feeling this morning?” or, “What have been repeated thoughts of mine lately?” and flow from there. As the practise develops in time, the individual notices that they may write about things or past events they didn’t know at all they would write about that day. Only a starting point is necessary; once the doorway is open, expression usually keeps coming in ways that were expected or not.

Tap into writing as a practise of emotional release and work, rather than an intellectual one. One would think that writing is a cerebral activity, starting with a beginning and with an ending marking the end of a demonstration or a story. In this framework, writing should be something that we do with a goal—as one would write a master thesis that is supposed to be of a certain length, type of content, or turn of phrase.

However, the type of writing that we are introducing here in this article must have no expectation or narrowed demand on the writer. It has to be a free expression that feels uncensored to the individual so that thoughts belonging to the unconscious could come up. As long as the practise strictly follows an expectation or a goal, it may not allow unusual thoughts, forms of expression, or deeper parts of the individual’s psyche to resurface. 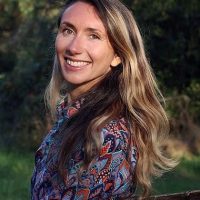 5 Simple Steps to Releasing Emotions & Moving On. How just 5 minutes of Journaling helps me make Sense of Myself.
See relevant Elephant Video