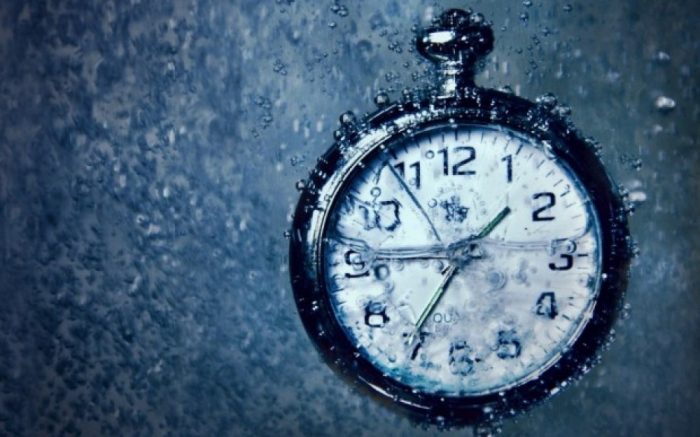 It’s time to look at the world differently

Forget what your parents taught you
teachers at school, teachers at the institute, etc.
It’s time to look at the world differently. You can do it!

1. An objective world independent of the observer does not exist.

This world has certain properties. These properties should not be taken as separately existing from the observer. For example, take a folding chair. From your point of view, this chair is small, but from the side of the ant it is simply huge.

You feel this chair hard, and neutrinos will rush through it with great speed, because for it the atoms will be located at a distance of several kilometers from each other. In short, none of the objective facts on which we usually base our reality are fundamentally reliable. They are the way you interpret them.

All so-called involuntary functions, from heartbeat and breathing to digestion and hormonal regulation, can be taken under control. In laboratories where the mind and body are examined, patients have learned how to use their willpower to lower blood pressure or reduce the secretion of acids leading to ulcers. Why not use these abilities in aging processes? Why not replace old perceptual stereotypes with new ones? For this, there are numerous techniques that a person can put at the service of himself.

2. Our bodies are formed from energy and information.

The void inside each atom pulsates in the form of an invisible mind. Genetics put this mind into DNA, but only for persuasiveness. Life arises when DNA translates its encoded mind into its active RNA double, which in turn enters the cell and transfers the bits of the mind to thousands of enzymes, and then they use the bits of the mind to produce proteins. At each point in this sequence, energy and information must exchange among themselves, otherwise there will be no life.

As we age, the flow of this mind decreases for various reasons. This age wear would be inevitable if a person consisted only of matter, but entropy does not affect the mind – the invisible part of us is not subject to time. In India, this stream of mind is called prana and can control it, increase or decrease it, move it back and forth and manipulate it in order to keep the physical body young and healthy.

The mind can express itself both at the level of thoughts and at the level of molecules. For example, such an emotion as fear can be defined as an abstract feeling and as a tangible molecule of one of the hormones – adrenaline. Without a sense of fear, there is no hormone; without a hormone, there is no sense of fear. Whatever our thought strives for, it entails the formation of the corresponding chemical substance.

Medicine is just starting to use the connection of mind and body. A well-known placebo in 30% of cases gives the same relief as if the patient was taking a painkiller, but a placebo has more functions than a simple pill, since it can be used not only as a painkiller, but also as a means of lowering pressure, and even for fight against tumors.

Since one harmless tablet leads to such different results, it certainly follows that the mind-body can create any kind of biochemical reaction, if only the mind is given the appropriate setting. If we were able to use the installation not to age, then the body would begin to perform it purely automatically. The decline in strength in old age is largely due to the fact that people expect this decline.

4. Biochemistry of the body is a product of consciousness.

The opinion that the body is an unreasonable machine prevails in the minds of most people, nevertheless, the percentage of people who die from cancer and heart disease is much higher among those who are constantly under psychological stress than those who are moved by a relentless sense of purpose and well-being. But this can also be argued, of course, if you have the patience to paint everything, as I needed help writing an essay, I also have to write a lot there.

According to the new paradigm, consciousness makes a significant difference in the aging process. Despairing about aging means aging even faster. The well-known truth “You are as old as you think you are” has a very deep meaning.

5. The impulses of the mind every second give the body new forms.

As long as new impulses continue to enter the brain, the body is also able to react in a new way. This is the whole essence of the secret of youth. New knowledge, new skills, new ways of seeing the world contribute to the development of the mind-body, and while this is happening, there remains a pronounced natural tendency to renew every second. Where your belief that the body fades with time nests, cultivate the belief that at every moment the body is renewed.

6. Time is not absolute.

The real basis of all things is eternity, and what we call time is actually eternity, expressed quantitatively.

Time was always perceived as an arrow flying forward, but the complex geometry of quantum space completely destroyed this myth. Time, according to its provisions, can move in all directions and even stop. Therefore, only your consciousness creates the time that you feel.

7. Each of us lives in an unchanging reality.

Each of us lives in reality, not subject to any changes and lying beyond any changes. The knowledge of this reality will allow us to take all the changes under our control.

Currently, the only physiology you can stick to is time-based physiology. However, the fact that time is tied to consciousness implies that you can choose a completely different method of functioning – the physiology of immortality, which turns you to the knowledge of immutability.

From infancy, we feel that there is a part in us that never changes. This unchanging part, the sages of India simply called “I”. From the point of view of a single consciousness, the world can be explained as a stream of the Spirit – it is consciousness. Therefore, our main goal is to establish close relations with our “I”.

8. We are not victims of aging, disease and death.

They are part of the script, not the observer himself, who is not subject to any changes.

We become victims of aging, disease, and death as a result of our knowledge gaps. To lose awareness is to lose reason; To lose mind means to lose control of the final product of the mind – the body. Therefore, the most valuable lesson taught by the new paradigm is this: if you want to change your body, first change your mind. Take a look at the land where no one is aging – it is not “somewhere out there”, but inside you. 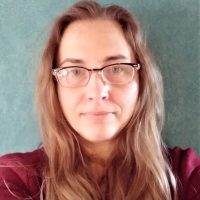