Dear Toxic Positivity Warriors, Can you Back Off? 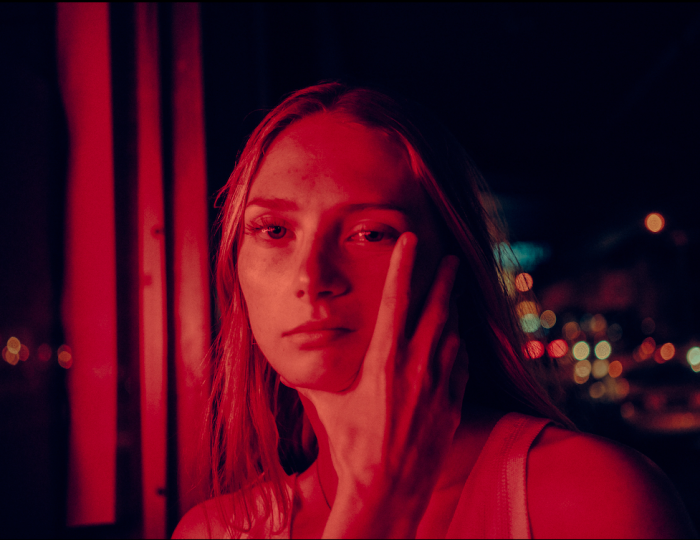 In today’s society, we are slammed with positivity.

It is permeating the minds of everyone, especially the new age personal development groups. People are basing the entirety of their businesses on positivity.

I’m confident that many will say, “So, what? Positivity is a good thing. It builds dreams, and it helps people live a happier, healthier life. This woman is crazy.”

Maybe so. But after more than a decade of positive affirmations, thinking positively, and doing what any evolving person does—get rid of the negative and focus on the positive—I began to notice it wasn’t working for me.

I can’t erase the negative. It’s just there. And yes, it feels terrible. But mostly, I felt stifled and suppressed. I thought maybe there was something wrong with me. I mean, it’s working for everyone else. Why not me?

At that point in my life, I just wanted answers. I felt congested inside—emotionally backed up. I cried and journaled and did meditation daily. I did what we are supposed to do.

Why did I feel so oppressed? So, clogged up?

Then I stumbled on a type of CBT (cognitive behavioral therapy) that helped me see how my negative thoughts and reactions were the highway out of this clogged up feeling I had. In asking myself questions, I began to see that negativity is only a perception. My thoughts were like puzzle pieces, and each one connected together to create a picture of my story.

Having a tool to look at my negative thoughts has been a gift beyond any amount of money. It’s been an amazing part of my life. However, I still encounter many people who say I am cynical. They say I need to do positive affirmations and think of the positive side of situations that arise in my life.

Okay. I have allowed them to give me their unsolicited advice for long enough. I have moved on. I don’t believe in using positivity to suppress my negativity. I’ve learned of a better way for myself. I have stepped out of the social conditioning and let myself look at the negatives and the positives. I embrace them both.

I know that society is headed in a different direction. That’s okay. I have told myself it’s alright to believe what I want to believe (and others can believe what they want to believe). No problem. Until the moments when I feel as if I am being bashed on the head with harsh tones and frustration. At times there is flat-out anger being hurled at me.

It feels abusive, hurtful, and toxic! I have started to avoid people like that. Although, as time has gone on, it has started to feel almost impossible to do. It’s everywhere—hot on the bookshelves of new age personal development.

Sometimes I can’t finish talking before I am interrupted and set straight. On a rare occasion, I come across someone who isn’t a positivity warrior fighting the battle of negativity. What a relief. I can just be me. I can speak to someone without feeling anxious or threatened in some way.

How can I not be on board with the new rave of positivity, the anti-negativity campaign? I hear, “I don’t want to be around negative energy,” or “I avoid negative people.”

What I’ve come to know in my life and my research is that the supposed negativity we have is a beautiful way to learn about ourselves. It’s a wonderful way to open ourselves up—heal and be a whole person. It has its place. Its purpose. If we ignore it, it doesn’t go away.

If we are careful, we can use positivity to jab someone, deflect from our issues, and blame someone else. We can (and often do) dismiss what someone is experiencing, which might be the negative straw that creates a crack. An amazing opportunity for that person to have a realization that could change their lives.

We’ve taken on other people’s state of being as our job to change, fix, and heal. As impossible as that is, we still do it. We feel that positiveness in the world is what will change it. Make it a more loving and peaceful world. Many of us do.

We fail to see the violence in trying to change someone’s experience. There is negativity in telling someone they are negative, and we shut people down with our strictly positive, warrior attitude.

If we welcome the negativity in—might as well since it is already there—we can be at peace with what it is.

So what if we are negative? We can defuse the frustration of trying to change the world by hammering positivity into people and love them as they are. The positive is there just like the negative and will resurface. It really does float up in my experience.

We can live in a way where we understand negativity without forcing it to go until we look at it. It never really does go away anyways. We can undoubtedly beat ourselves up trying.

This can be an issue in creating them and maintaining romantic relationships. It creates mistrust and frustration for the other person. It sets up noncommunication rather than communication.

It just isn’t a healthy habit to continue if we want to create connections where people feel they can speak freely and express themselves and be heard. Negativity and all! Isn’t that what we want for ourselves as well?

Lisa Hawkins is a coach and counselor with 26 years of experience in personal growth and development, psychology, and human behavior with an emphasis on relationships, which i… Read full bio

“Positive Vibes Only” is Toxic: the Danger of New Age Spiritualism. Mindfulness is Not Positivity.
See relevant Elephant Video