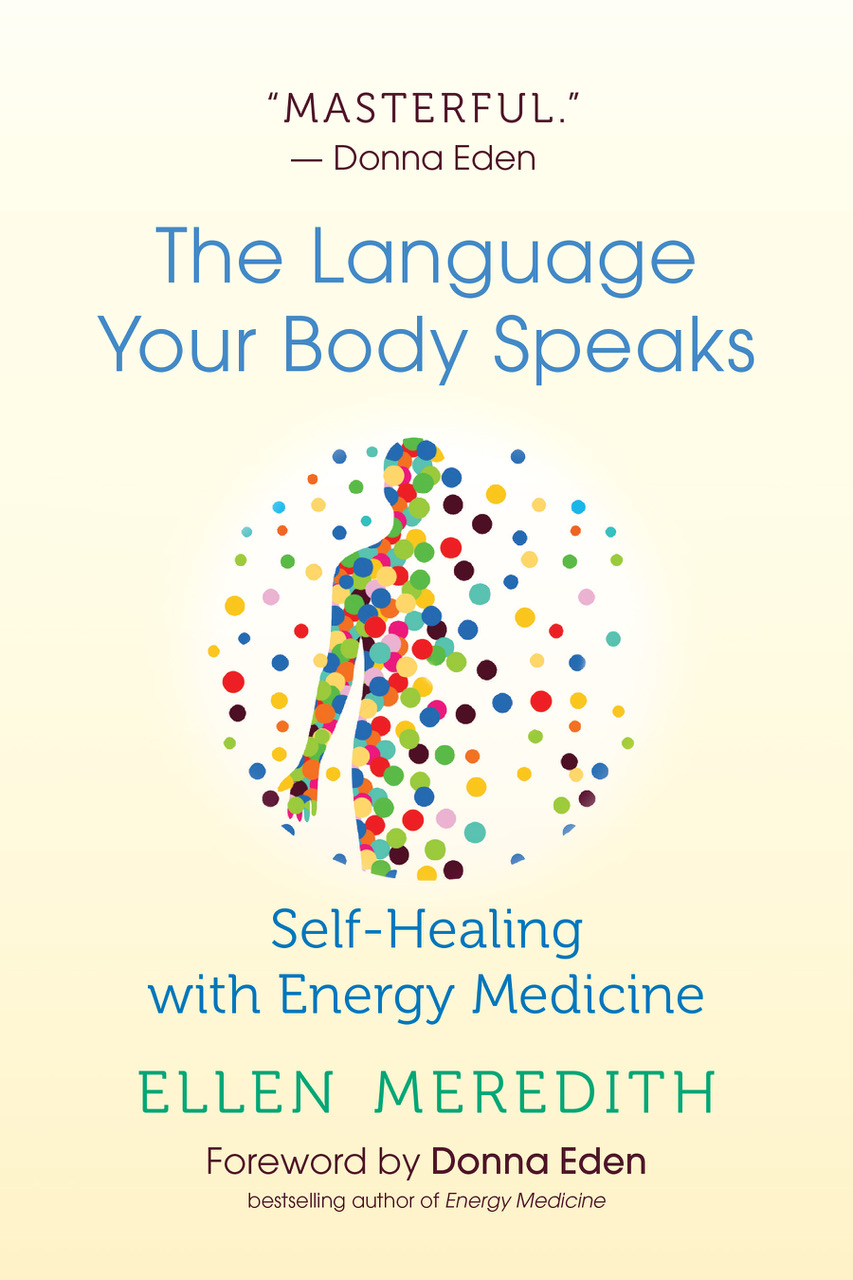 An excerpt from The Language Your Body Speaks by Ellen Meredith.

Mother Teresa was visiting a health center in India when she came across a man in extreme spasms.

His arms, legs, and torso were all contorted and twisted, and he was in agony. She stepped up to him, took one look—a look I can only describe as pragmatic compassion—and then began stroking him all over his body, firmly and rhythmically. It was not a gentle stroke of consolation, as if to say, There, there, oh suffering one. It was more like the calls of a coxswain, bringing a crew into perfect synchronization.

As she stroked, his body unfurled, released, relaxed, until he was lying there with arms and legs extended, in obvious release from the pain.

I saw this scene in a video years ago and have revisited the interaction repeatedly over the years, puzzling over just what I saw. On one level, it was the power of loving intention. But it was not just some special Mother Teresa healing magic. If it was a miracle, it was the miracle of the simple and ordinary: the power of touch, and someone’s clear will and intention overriding whatever massive electrical mess was going on in that poor man’s body.

Although Mother Teresa was a skilled healer, the powers she used in that moment were something that I—or anyone—could have called upon to help that suffering soul.

Mother Teresa had the tools for the job in her hands. And somehow, she also had the inner certainty about what to do in that moment and how to do it.

First, she believed she could make a difference. She saw a soul suffering in front of her and stepped forward to do something about it. She practiced a form of active compassion. She asked herself: Is there something I can do for this man in this moment that might help? Can I respond to what the body and soul in front of me are expressing and asking for?

Second, she used touch to communicate (using energy medicine rather than chemical interventions). She trusted her hands. She used them to communicate a focused, calm, organized rhythm to the man’s body. The communication spoke directly to his body’s energies, gave them the organization they needed, and overrode whatever misfires his nervous system was producing. Our hands emit energy that speaks to the energies that make up and run the body. She knew how to use her hands to carry out this communication.

Third, she had inner guidance on how to proceed. Call it faith, or years of habitual listening to her inner compass, but Mother Teresa needed only a few seconds to get a sense of what would be helpful in that situation. Her inner compass was well-calibrated through years of use in practical situations. She did not do a medical triage or logical analysis; she clearly consulted her own inner wisdom and came up with a response that was timely and appropriate. She was not moving from person to person indiscriminately stroking them all!

Fourth, she was willing to try something and observe the results. One of the big differences between Mother Teresa and other people wishing to help was that she stepped in and acted. She didn’t pray over the man, tell him he created his own reality, or exhort him to change his diet. She didn’t make an appointment, sign him up for ongoing care, or give him a treatment plan. She stepped in and tried something in the moment that she sensed he needed right then. In doing that, she came up with one key to help that man and the people around him understand what might support his healing over time. This is what we do each time we engage in energy dialogue.

Was it the complete answer to how to heal the illness that sent his body into spasms? Probably not, but it was a response that he didn’t have before his encounter with Mother Teresa.

In self-healing, we too often lack those four elements: belief you can make a difference; energy medicine tools and conscious touch; inner guidance; and willingness to act in the moment to address what is in front of you. These form a foundation for using energy dialogue to heal yourself.

Mother Teresa’s intervention wasn’t medical, but it was powerful medicine. It was a direct communication in the moment. Can you imagine how different your life would be if, in each moment, you could respond to what is and provide something your body, mind, and spirit need right now?

This can be tried for nearly any ailment, except one in which it is painful to touch the skin or body. It is particularly good for muscle spasms, stomachaches, digestive woes, heart irregularities, mental irritation or upset, many autoimmune conditions, and even organic issues like kidney disease.

Using a regular rhythm, either one that matches a heartbeat (lub-dub) or one that is brisk but not too aggressive, stroke repeatedly on the body. You can imagine yourself as the coxswain of a rowing crew, helping all the rowers to synchronize their strokes and pull the boat forward in a strong but steady rhythm. It is helpful to stroke downward along the whole body, including the torso, arms, and legs, but you may find that stroking sideways or at angles is also helpful.

Stroking behind the ears and down the back of the head is great for calming reactivity. Stroking down the back and front helps you to ground.

Continue until you feel a release (if you are doing it on yourself) or until the person you are helping takes a deep breath or asks you to stop.

Experiment with how firmly to stroke. Get feedback from your own body, and if you are helping another, from that person. Too light a stroke may irritate the skin and body. You want the rhythm, pace, and clarity of the stroking to set a pattern to replace the confused discomfort or reactivity of the body.

Here is a suggested pattern to use:

>> Start with your head and stroke from front to back, crown to neck for four to eight counts.

>> Cross your arms and reach across to each shoulder with your hands, then stroke down both arms for four to eight counts.

>> Stroke down your front, from collarbone to the bottom of your torso, with one hand on each side of the midline, palms open and covering as much territory as possible. Do this rhythmically in counts of three, four, or five (experiment with what feels best), for as many repetitions as you need.

>> Starting at your upper chest, place both hands side by side at the midline, and spread the skin horizontally, stroking in counts of three, four, or five. Move your hands down the midline to your belly and repeat, then to your lower belly and repeat.

>> If you can get someone to help, have them stroke down your back. If no one is available, use a towel. First rub the towel over your heart to infuse it with caring energy, then pull it down your back.

Excerpted from the book, The Language Your Body Speaks. Copyright ©2020 by Ellen Meredith. Printed with permission from New World Library. 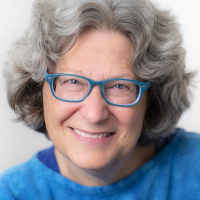 Ellen Meredith, DA, EEMAP, is the author of The Language Your Body Speaks. An intuitive and energy medicine practitioner with over 35 years of experience, she has served on t… Read full bio