A Lawyer’s Go-to Guide for Divorcing a Narcissist after Quarantine. 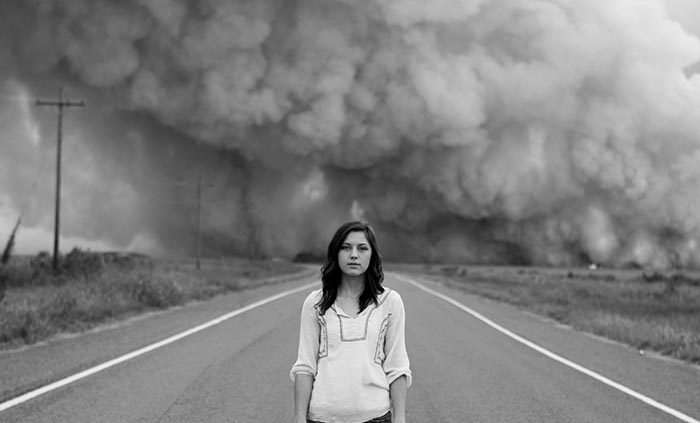 While the world grapples with the obvious COVID-19 crisis, there is another more covert, equally toxic, and more pervasive global pandemic that is slowly and secretly crushing minds, spirits, and souls.

This other pandemic is narcissism and narcissistic abuse.

Victims of narcissistic abuse have no obvious physical signs of harm, and lacking a conscience isn’t illegal, so how does one prepare to divorce a narcissist?

Being armed with the right tools when negotiating with a narcissist in divorce begins with understanding the condition. This is a pathological disease in which one has no sense of empathy for others. Often, narcissists have virtually no internal sense of value, and therefore derive all of his or her feeling of value from external sources.

Narcissistic egos require an endless amount of “supply” which is basically their form of sustenance. Supply can be anything from money, power, and prestige, to receiving compliments, exerting coercive control, or devaluing and degrading others. It is not surprising that spouses of narcissists often find themselves running from these marriages as if they are personally on fire.

The statistics are staggering. According to an article published by Bree Bonchay, LCSW in Pscyh Central Magazine, approximately one in ten lack a conscience or empathy for others. She continues to explain that 3.3 percent of the general population have antisocial personality disorder and that as high as an additional 6 percent have narcissistic personality disorder.

With what we’ll call the narcissism pandemic and that of COVID-19, divorce rates are poised to skyrocket.

The two are careening toward each other, and while divorce statistics have always been consistently high, those figures are from before people were forced to shelter in place almost constantly with someone with whom the relationship was already tenuous—or, even worse—physically or psychologically abusive.

They say “familiarity breeds contempt,” and it appears that as soon as the stay-at-home orders are lifted, people will be storming the proverbial gates of divorce lawyers’ offices. Statistics are already showing a likelihood that divorce rates are about to skyrocket.

A lawyer from San Diego, who practices with a national law firm recently reported to CBS8 that his firm had 1,500 divorce consultations in just the past 3 weeks. ABC News reported that according to Susan Myres, the president of the American Academy of Matrimonial Lawyers, divorce lawyers around the country are “fielding calls right now from people who are tired of being in the same house with each other.”

The above may all be hearsay, but according to a recent Bloomberg article, China’s divorce spike is a warning to the rest of the locked-down world. In fact, one Shanghai divorce lawyer saw a 25 percent uptick in his caseload since the city’s lockdown restrictions were relaxed in mid-March.

Anytime narcissists experience the end of a relationship, their narcissistic injury is triggered.

With both narcissistic abuse on the rise, and new divorce filings about to escalate, it is critical that those affected be prepared. Anytime narcissists experience the end of a relationship, their narcissistic rage is likely to be unleashed.

According to narcissism expert and psychologist Dr. Ramani Durvasula, during a divorce, all the worst qualities of a narcissist are magnified as if on steroids. From the perspective as a divorce lawyer, narcissists can be expected to engage in behaviors that cause cases to last longer and cost a lot more in attorney’s fees.

A short list of the narcissist’s antics in divorce ranges from:

>> Ignoring court orders
>> Manipulating evidence
>> Using everything one does or says against them
>> Obstructing and blocking the other party from getting information
>> Using intimidation tactics
>> Turning others against their exes
>> Using children as pawns (or worse, engaging in alienating tactics)
>> Using the court system overall as a sword

When a narcissist is on the other side, the only path to a place of a peaceful resolution that has a “fair” result (meaning what the law provides), is to motivate them.

Nearly every single new client who arrives on the doorsteps of a divorce attorney’s office expresses their desire not to fight, and to avoid hefty attorneys’ fees. But what’s counterintuitive to a reasonable person, is understanding that in order to avoid the fight, it is essential to prepare for war. This means creating a strong strategy, which includes understanding the type of narcissist involved, and creating a vision and an action plan.

When considering divorce, here are a few tips to preparing now:

Have enough to live on for a few months at least, and also enough to retain an attorney.

Before either party leaves the house, a super specific parenting plan should be in place. That means in writing and signed by both parents.

Which party will be staying in the house? What will the living arrangements be? Decide this ahead of time.

Change all passwords and logins on everything including email, cloud devices, and social media accounts. Anywhere there is a password being used, it should be changed—maybe even once a month, for the first several months.

Start interviewing lawyers and hire one ahead of time. Choose one who understands narcissism, is attentive, and will be able to go on the offensive and stand up to the narcissist.

Take note of everything the narcissist says or does. The best leverage often comes out this sort of mundane detail.

Without a plan going into a divorce, the choice is being made to swim in shark infested waters with no protection. The narcissist definitely does have a plan, and that’s to use everything in his or her power to make the other party look as bad as possible and spend as much money as possible.

It is best to prepare and feel ahead of this game and not behind. Start on the offensive, not the defensive. Being ahead is more fun than trying to catch up. 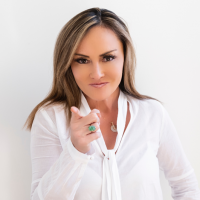 Rebecca Zung is one of the Top 1% of attorneys in the nation, having been recognized by U.S. News & World Report as a “Best Lawyer in America”, as “Legal… Read full bio

I Didn’t Quit my Marriage. I Survived It. Emotional Abuse is No Stranger to Strong Women. The Toxic Attraction Between an Empath & a Narcissist. The Kids’ll be Okay: Why we Shouldn’t “Stick Out” a Marriage. Yes, Divorce is Selfish. So f*cking What.
See relevant Elephant Video