Why I’m afraid to fall in Love Again. 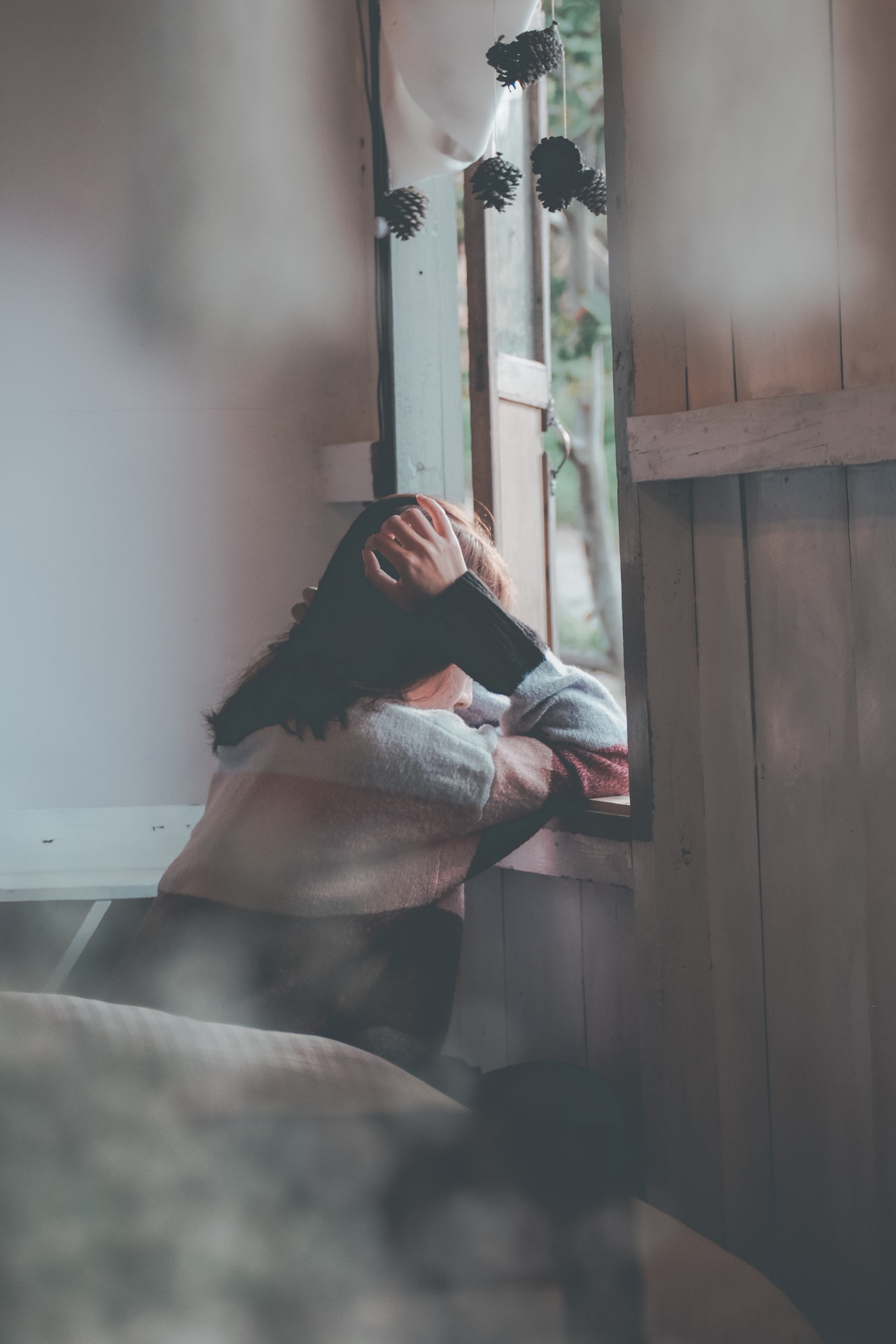 I fell in love for the first time when I was 17 years old.

I’m sure people thought it was puppy love, and that once college came, we would go our separate ways and live separate lives. But that didn’t happen. We dated throughout college and lived together in San Francisco for a little over a year after college.

That relationship was, at times, a little toxic. Not because either of us were hurtful people, but because we were young, and didn’t know what we were doing. I never doubted that love. I knew in my heart that it was real. I even entertained youthful fantasies that it could last forever.

It didn’t last forever. When we parted for the last time at age 25, I still didn’t doubt that our love had been real. I just accepted that not everything that is real is meant to last.

In the eight years that followed, I was single. I met people. I went on dates. I had crushes. I “hung out” and “hooked up.” But I didn’t see anyone for more than a few months.

There were two guys I had feelings for, both of whom I had met in college while still dating my first love. But I didn’t date either of them, so I wondered what those feelings really were. If I had dated either of them, would it have flowered into love? Do you need a reciprocal relationship with someone to love them? Is unrequited love real? Does love at first sight exist? Do you have to know someone really well to love them? What is the difference between lust and love?

Love—something that had once been so obvious and clear to me, had become this ephemeral concept I couldn’t grasp.

When I was in my early 30s, I stopped dating and focused on myself. Casual sex, what little I had experienced, had never made me feel bad…but I finally slept with one guy I had been carrying a torch for since college. He didn’t call me afterward and he ignored the text and voicemail I’d left him in the weeks following our night together. My fragile ego and soft heart were wounded. I stopped dating. I focused on my fledgling career as a goldsmith, and enjoyed the last couple of years with my girlfriends before everyone got married, had kids, moved in with their boyfriends, or married their jobs.

After a while, I envied couples and felt that familiar longing. I was lonely. I wanted someone. On a whim, I said yes to a date with a guy who had been asking me out for the past couple of years. What I thought would be a fun summer fling, somehow turned into an actual relationship.

Like most relationships, the first six months were lovely, but then the cracks appeared. I didn’t understand how I wound up so deep with him. Sometimes I still don’t understand it.

There were red flags, and I ignored them all.

I finally left him.

My life was filled with debilitating anxiety for months. In the months leading up to, and after our breakup, I was so nervous I could hardly eat. I had lost at least 15 pounds, and some of my hair had fallen out from the stress. I spent my time reviewing the relationship, trying to pinpoint the moment it veered dangerously off course.

In the end, I spent my time wondering if it had ever been love. If it had ever been real. If it had always been some dark and twisted form of attachment instead of love. This realization hit me while I was reading something from an Al-Anon book. The book asked, “What is the difference between pity and love?” It floored me.

Eventually, I went to therapy and read the book Attached, by Amir Levine and Rachel Heller. Both therapy and the book shifted my perspective and changed my life.

It took me years to realize that I was not blameless in my past relationships. I hadn’t respected others enough to let them make their own mistakes. I had been controlling. I had been naive enough to think I could save them from themselves.

I think at one point I had loved him, but in the end, I pitied him. I deserved way better than he gave me, and honestly he deserved better than I gave him too. Everyone deserves someone who loves them for who they truly are. When I realized I wasn’t capable of loving him for who he was, I should have left him. Unfortunately, I was too codependent and damaged to realize this at the time.

It has been years since I left the relationship that shook my foundations and shattered my soul. I’ve rebuilt. I’ve gone to therapy. I’ve grown. I’m stronger and smarter. I have boundaries now. I’m not afraid of my feelings anymore. I know I can sit with the uncomfortable ones and not be lost. I’m a different person than I was before. I’m more vulnerable and real than I was, but…I’m still afraid to let someone in.

After a series of failed relationships, almost relationships, and near-love experiences, I’ve started to wonder if I actually knew more about love as a starry-eyed teenager than I do now.

I admit it, I’m afraid to love again. I’m afraid that if I do, all my progress and growth will vanish in an instant, and I will go back to being that girl who is so hungry for love—who will accept less than she deserves.

I think I’m ready. I think I know my worth. The only way for me to be sure is to try…

And I hope when I meet someone who makes me want to try, I will be willing to take that leap of faith.

But this time, I will leap with faith in myself. 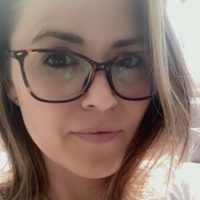 Sylvia-Marah Boune has a literature degree from UCSC. She is an aspiring novelist, poet, book blogger, and accomplished goldsmith. She is: a soul searcher, nature lover, photo… Read full bio

5 Lessons for the Codependents of the World. F*ck Codependency, I’m Out: Breaking the Cycle, not Your Heart. Why Non-Attachment is one of the Keys to a Happy Relationship & Life.
See relevant Elephant Video